The loves of William Powell... 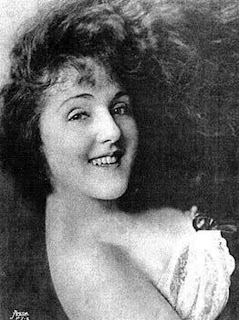 In 1915, he married Eileen Wilson, with whom he had his only child, William David Powell, before an amicable divorce in 1930. 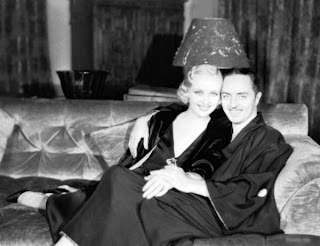 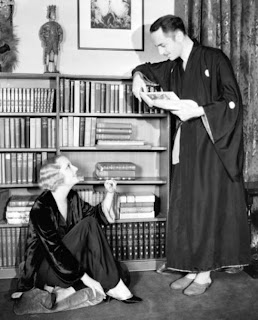 Carole Lombard fell in love with Powell while they filmed Man of the World  in 1931. Sixteen years her senior, they married the same year and the union lasted a little over two years with them splitting amicably in 1933. Remaining on good terms allowed them to star together in the screwball comedy My Man Godfrey
in 1936. Powell was responsible for Lombard being signed for the film, insisting she was the only actress who could aptly handle the screwball heroine. 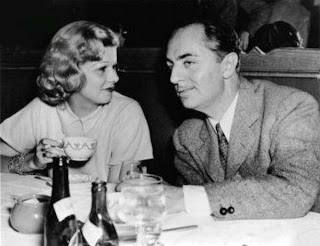 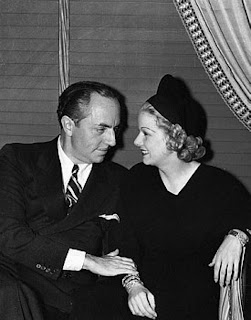 Powell had a close relationship with actress Jean Harlow beginning in 1935, even gifting her with a 150 carat sapphire. However, he had no interest in getting married again. Their relationship was cut short by Harlow's untimely death in 1937. Powell paid for her final resting place in Forest Lawn Memorial Park, Glendale. 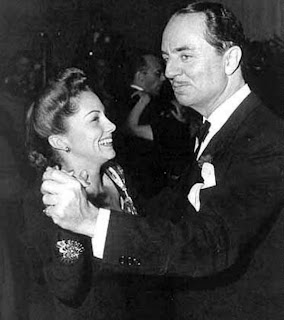 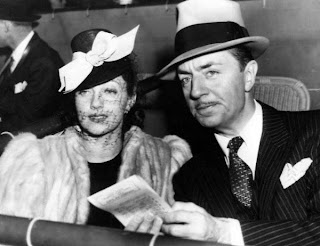 Tonight on TCM!
ATale Of Two Cities (1958) Charles Dickens' classic tale of lookalikes in love with the same woman in the years after the French Revolution. Dir: Robert Mulligan Cast: Max Adrian, James Donald, Denholm Elliott.
Posted by Sarah at 9:01 AM