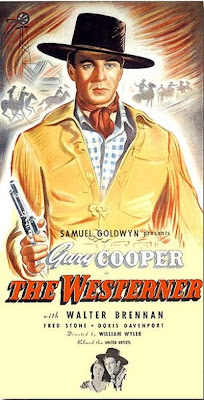 Synopsis: Drifter Cole Harden (Gary Cooper) is accused of stealing a horse and faces hanging by self-appointed Judge Roy Bean (Walter Brennan), but Harden manages to talk his way out of it by claiming to be a friend of stage star Lillie Langtry, with whom the judge is obsessed, even though he has never met her. Harden even claims to have a lock of her hair, so Bean goes easy on him.
Tensions rise when Harden comes to the defense of a group of struggling homesteaders who Judge Bean is trying to drive away. Harden gets himself appointed a sheriff and obtains a warrant against Bean. When Langtry is scheduled to perform in a nearby town, Bean buys up every ticket and eagerly awaits her appearance alone in the audience, leaving his henchmen outside. Harden takes the opportunity to force a showdown. Bullets fly and Bean is fatally wounded. In the final scene, Harden carries his dying friend backstage to meet the woman he has adored for so long. - Wikipedia 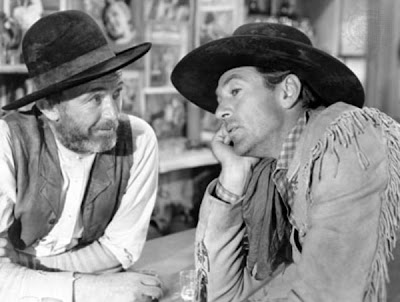 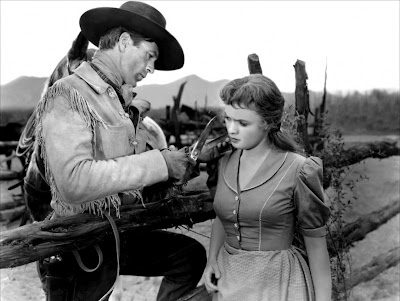 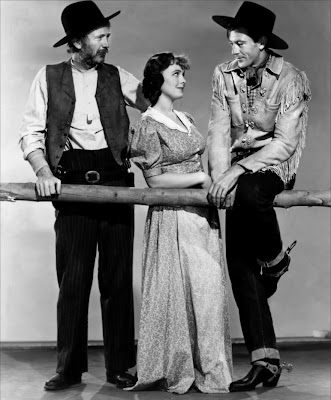 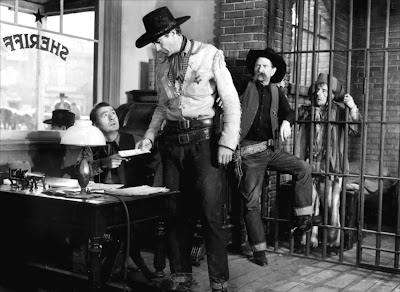 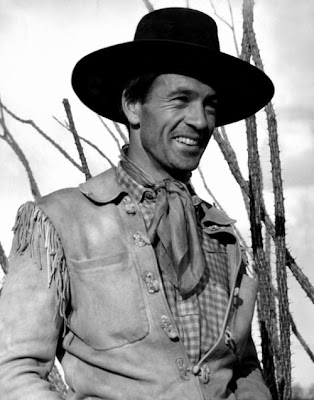 Walter Brennan makes this film. His interactions with Cooper are hilarious. I especially like the scene when Cooper awakens from an evening of heavy drinking with Judge Roy Bean- classic Cooper. The film itself has some awkward pauses, Harden's desire to get to California is never realized and explained only later through a somewhat lame love story. Again I have to wonder if some of the films are filmed like this or if they're victims of the cutting room floor. Overall, I liked the film, I don't think there's a Gary Cooper film you could keep me away from. If I do find it, you'll read about it here.

Heaven Can Wait (1978)
When a football player dies early, he gets a second chance in the body of a crooked industrialist. Cast: Warren Beatty, Julie Christie, James Mason, Jack Warden Dir: Warren Beatty
Posted by Sarah at 5:34 AM