I took the ultimate Pre-Code Dip the other night and watched Babyface the uncensored version. The DVD offered the public release version as well and I should have watched that for comparison but totally didn't think to. I was blown away by this story and the blatant sexual message it gave off. Barbara Stanwyck plays the jaded lady to perfection. Her ability to void her face and body from any kind of womanly emotion in the face of men literally falling at her feet is a talent I will never possess. 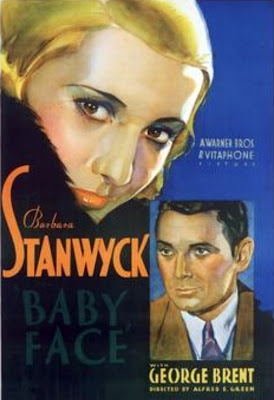 Synopsis:
Although Lily Powers (Barbara Stanwyck), daughter of a steel town speakeasy, struggles to protect herself fom the men her father forces on her. Finally Lily rebels and, on the advice of Nietzche the local cobbler, decides to use men to get ahead. She leaves the steel town and goes to the city where she takes a job in a bank. There she seduces meneventually working her way up to a bank executive. He provides her with an apartment, furs, jeweles and a few "pennies in her bank account" The one night in a jealous rage, her former lover and another employee at the bank kills the bank executive, creating a scandal at the bank. Lily claims she is a victim of circumstance, but instead of giving her the fifteen thousand in hush money she requires, Courtland Trenholm (George Brent), the new bank president tricks her into giving her enough money to go to Paris and make a fresh start at their bank branch there. On a visit to Paris, he too falls in love with Lily and marries her but soon after the bank is faced with bankruptcy and Trenholm is indicted. Instead of helping him by giving back all the expensive gifts he has showered on her, Lily, ever needing to be resourceful, refuses to help him. Convinced he is ruined, Trenholm decides to shoot himself, but Lily arrives in time to save his life and promise her devotion to him.


Even in today's society and as desensitized as I am, I still cannot agree with the message the movie sends out which, to me, basically says sleep with men to get what you want. I'm jaded enough to think using men is okay but with my wits not my body. 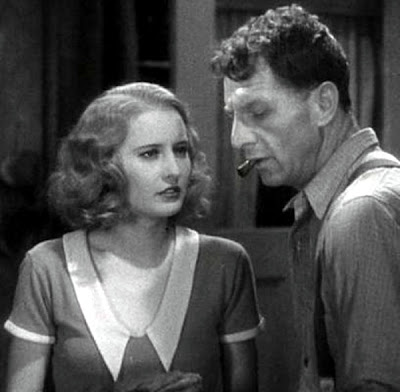 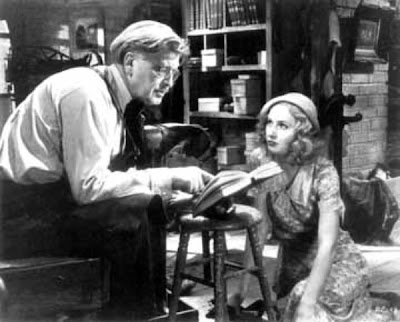 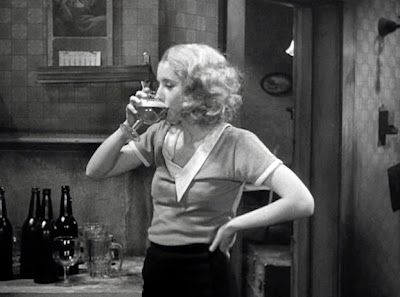 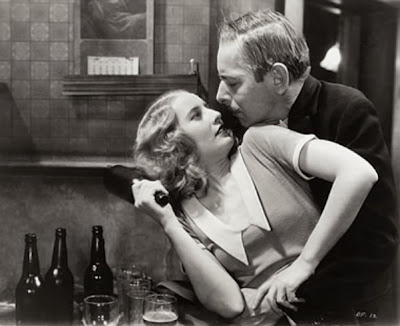 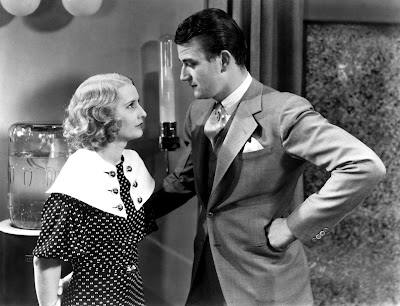 Even a young John Wayne falls under her spell! 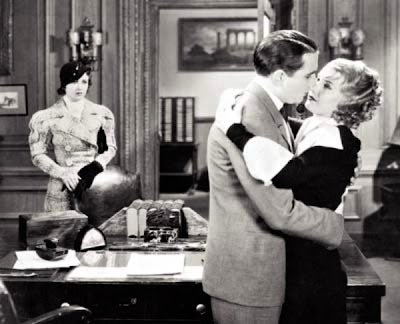 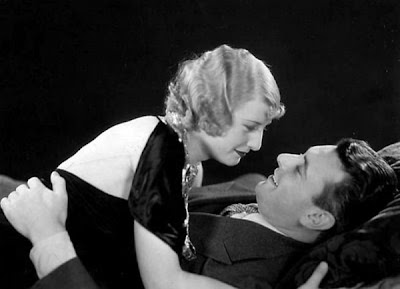