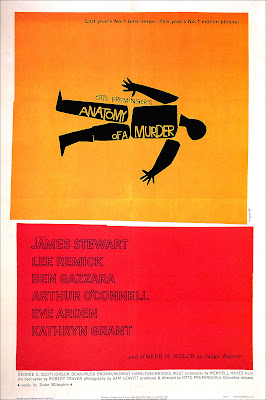 Paul Beigler (James Stewart) is a small-town lawyer who spends most his days fishing and listening to jazz since he lost his re-election bid for local D.A. Money is scarce, prompting him to take on the case of Lt. Frederic Manion (Ben Gazzara), a man charged with shooting bartender Barney Quill who allegedly raped his wife, Laura (Lee Remick). Laura is a beautiful and flirtatious woman who (gasp) doesn't wear a girdle and likes to drink. Her behavior and lack of concern for her husband's incarceration mixed with her child-like anxiety and eagerness to please leaves the viewer wondering if she really was raped or if her jealous husband caught her in an affair. 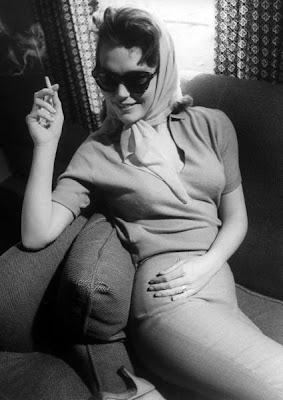 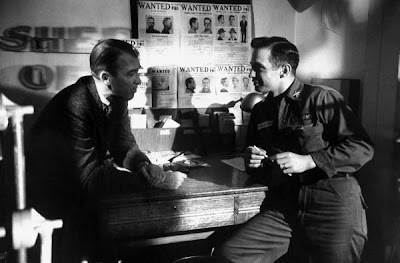 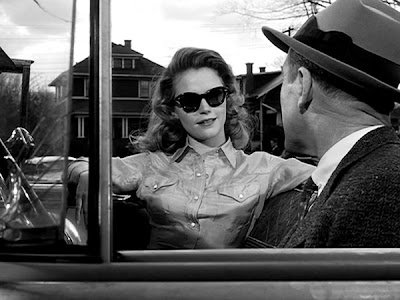 In another twist, Mary Pilant (Kathryn Grant) supposed mistress of Barney Quill is actually his daughter and unbeknownst to all Lt. Manion's savior.
Despite the big city prosecutor (played magnificently by a young George C. Scott) brought in to help the new local D.A., Beigler hides a sharp legal mind behind his small-town, nonchalant demeanor and through several courtroom theatrics, punches holes through their case. 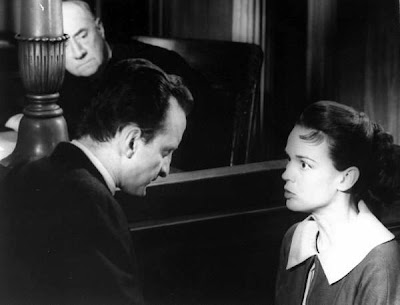 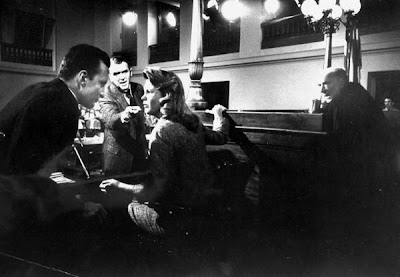 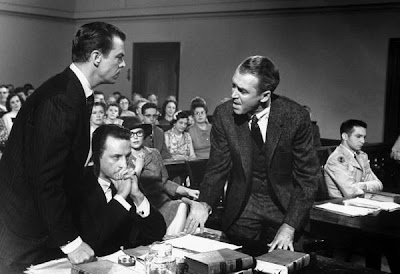 This was a great film. Full of direct and oft times brutal language about sexual themes, the movie was ahead of its time and lauded as Preminger's best film.I like that things didn't end neatly. Once the trial is over the viewer is still left with doubts.

Trivia:
Judge Weaver was played by real life lawyer Joseph N. Welch, of Army-McCarthy hearings fame, in his only film role—he took it only after Preminger agreed to let Welch's wife be on the jury.

Duke Ellington appears as "Pie-Eye", the owner of a roadhouse, with whom Jimmy Stewart's character plays piano.

Summer Under the Stars: Marion Davies

Captured on Film: The True Story of Marion Davies (2001)
Documentary on the details of her life, career and her relationship with William Randolph Hearst. Cast: Jeanine Basinger, Cari Beauchamp, Bob Board, Kevin Brownlow Dir: Hugh Munro
Posted by Sarah at 5:49 AM