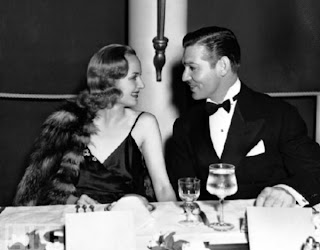 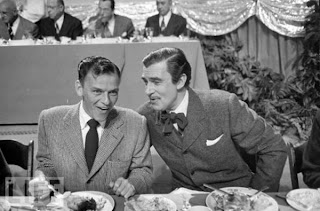 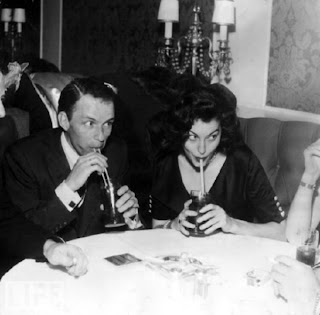 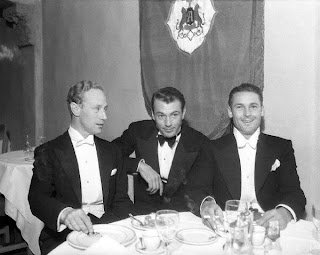 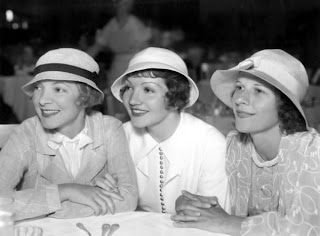 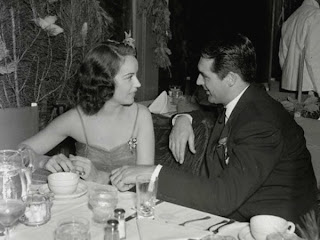 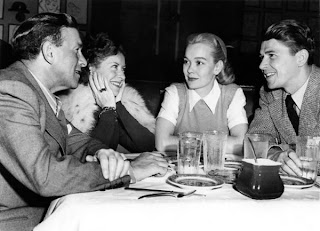 George and Gracie Burns with Jane Wyman and Ronald Reagan 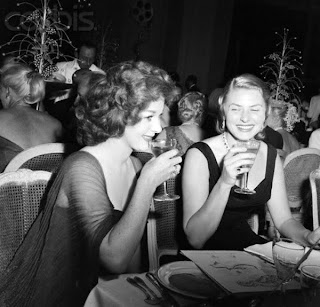