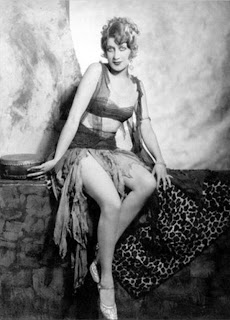 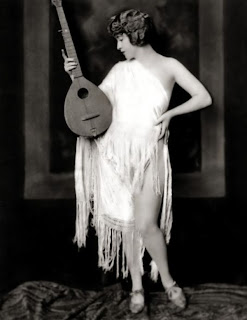 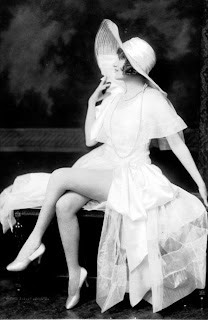 Ruth Etting was a beautiful singing star and actress of the 1920s and 1930s, before her career was ruined by a scandal. Making her Broadway debut in the Ziegfeld Follies of 1927 (reportedly, Irving Berlin suggested  Etting for the show and she was hired after Ziegfeld checked her ankles, not her voice). Her run on Broadway eventually led her to Hollywood where she appeared in several short films and three feature length films, most notably, Roman Scandals which was her breakthrough film also featuring Eddie Cantor and Lucille Ball.
In 1918 she met Moe "The Gimp" Snyder, a gangster from Chicago. They were married by 1922 and Moe managed her career for the next two decades. However, by 1937, love fizzled with Moe and instead Etting fell in love with her accompanist, Mryl Alderman. In a rage Alderman was shot by Snyder, he survived, Snyder went to jail and Ruth divorced him so she could marry Alderman. But the scandal was too much for her career to survive. Despite a few attempts at a comeback, Etting's days as America’s Sweetheart of Song were over.
In 1955 her story was made into a movie,  Love Me or Leave Me starring Doris Day and James Cagney. It won an Academy Award for Best Story. 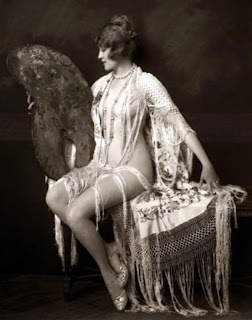 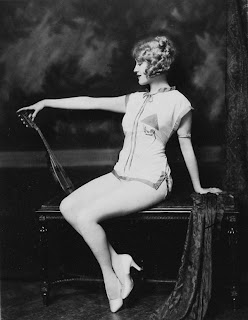 
Tonight on TCM!
Enjoy an evening of Peter Sellers!
Posted by Sarah at 11:26 AM