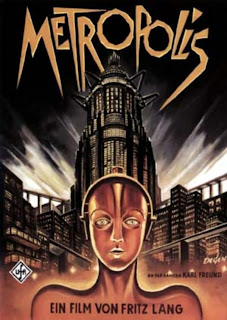 Fritz Lang’s masterpiece, Metropolis is the story of a futuristic dystopia, a city divided by working class and capitalists. Slaves to the city leader, Joh Fredersen (Alfred Abel), the working class is kept below ground on a very tight-knit working schedule, their only relief is listening to Maria (Brigitte Helm), a big-hearted teacher who prophecies the coming of a savior to mediate the classes differences. 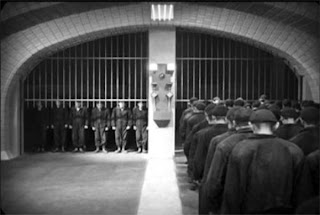 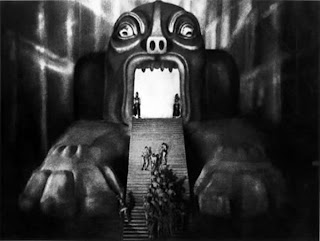 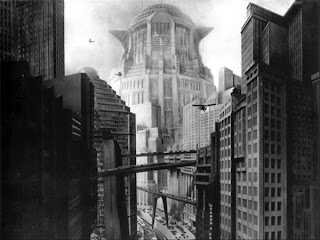 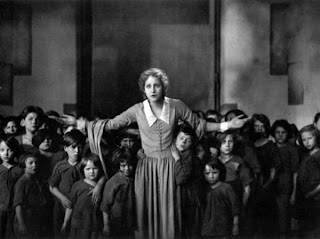 When Freder (Gustav Fröhlich), son of Joh Fredersen meets Maria by chance, he falls in love with her and is determined to find her. However, he has been kept from the dirty reality of how the city is run and when he learns of the working class, he defies his father, goes underground and experiences life as a working class man. 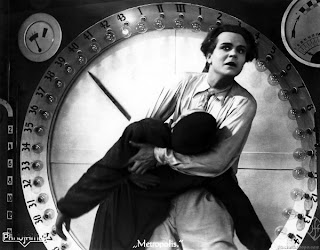 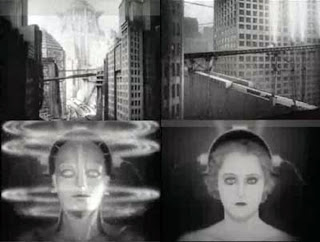 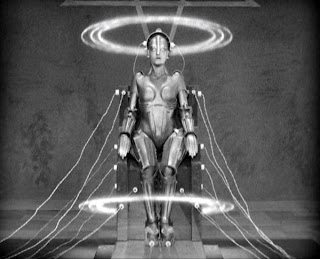 Meanwhile, Fredersen calls on the services of mad scientist and nemesis, C. A. Rotwang (Rudolf Klein-Rogge) to help him decode papers that were found among the working class. Rotwang determines they are plans and maps for a revolt and agrees to help Fredersen navigate the underground and spy on the people. But first Rotwang unveils his newest masterpiece a Machine-Man in the image of Hel, the woman both Rotwang and Fredersen loved and sacrificed their friendship for when Hel married Fredersen and then died giving birth to their son Freder. 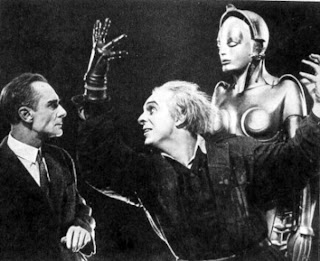 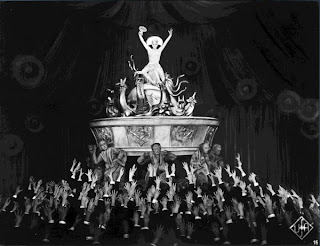 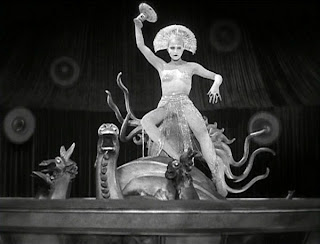 Secretly, Rotwang plans to use the Machine-Man to destroy Fredersen by giving up his idea to make the machine in Hel’s image and instead Maria’s image. He kidnaps Maria and sets the Machine- Man loose on the city to reap destruction. Freder is the only one that believes she is not the real Maria. Despite Rotwang’s plans, he actually sets forward the opportunity for peace to be made between the classes. 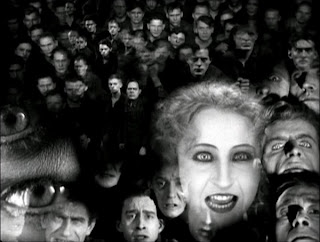 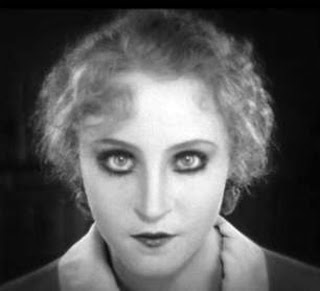 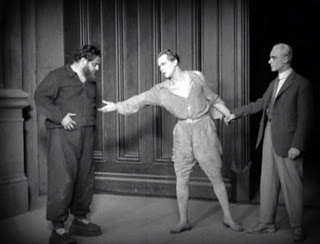 A well executed film steeped in it’s own rich history (lost footage, discovery, etc.), Metropolis has a few slow-moving moments but more than makes up for it with stunning ahead-of-it's-time settings, Helm’s fantastically creepy interpretation of the Machine-Man, and a conservative message about social democracy.

History of lost footage via IMDb:


For decades, all that survived of "Metropolis" were an incomplete original negative and copies of shortened, re-edited release prints; over a quarter of the film was believed lost. However, in July 2008 Germany's 'ZEITmagazin' reported the discovery (at the Museo del Cine Pablo Ducrós Hicken) of a 16mm dupe negative copy of the original full-length 35mm export print, which had been sent to Argentina in 1928. Examining the reels in Buenos Aires, cinema experts realised that they contained almost all of the missing sequences (around 25 minutes-worth of footage, predominantly those involving the Thin Man who spies on Freder, and worker 11811 heading to and from Yoshiwara). Additionally, in October 2008 it was announced that another (hopefully) early copy in the obsolete 9.5mm format had been held in the University of Chile's film library, intentionally mislabelled to avoid destruction during 1973's military coup. It is as yet unknown if this holds any further viewable footage. After almost 80 years, the film is now practically complete, barring sections such as Joh Fredersen's fight with Rotwang.

Metropolis was one of the most expensive movies of the time, around 5,000,000 marks (that would be over 200 million in today's market), and it nearly sent UFA (Universum Film) into bankruptcy.


Tonight on TCM!
It's Jeanne Crain's time to shine!
Posted by Sarah at 8:59 AM