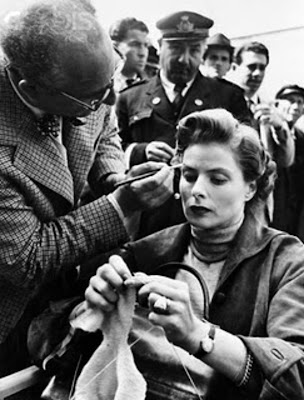 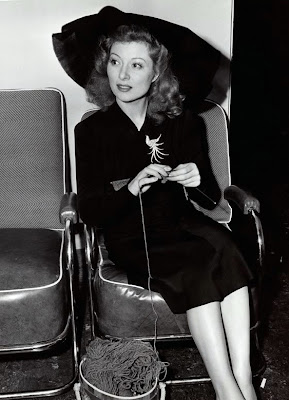 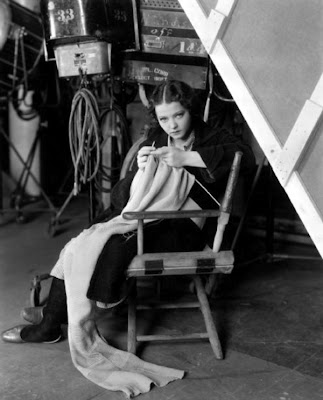 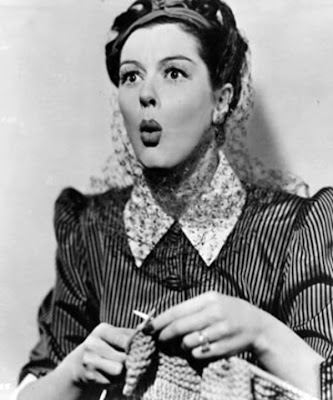 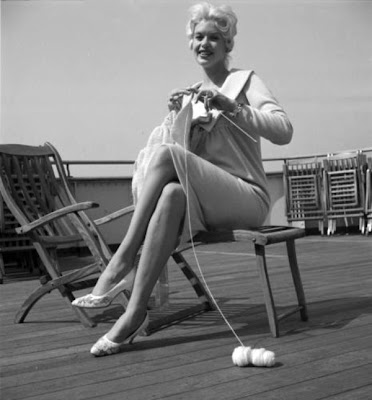 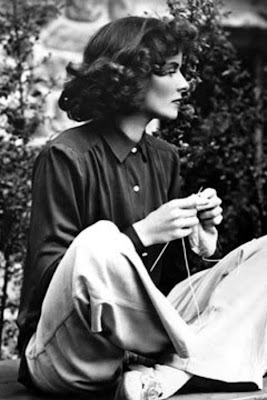 In through the front door,
Once around the back.
Peek through the window,
And off jumps Jack!
-Susan Kranz- 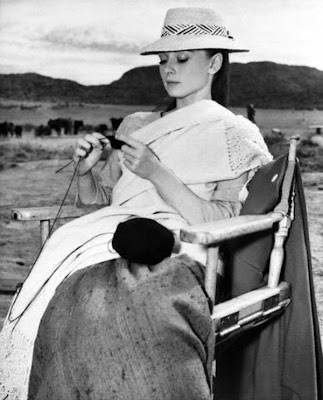 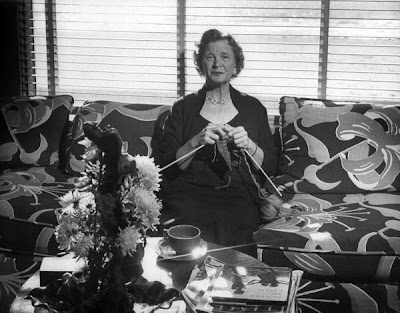 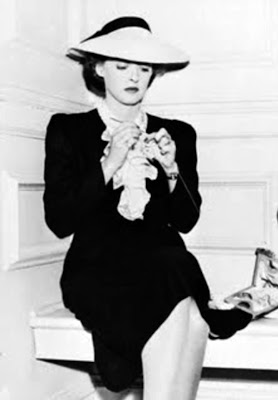 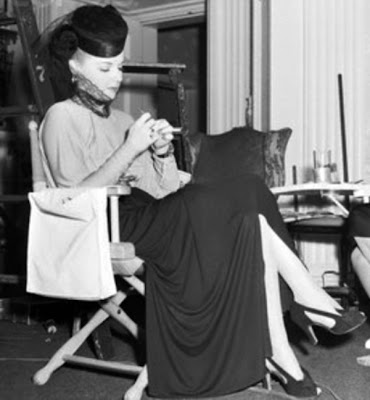 And the Queen Bee of knitting, Ms. Joan Crawford! 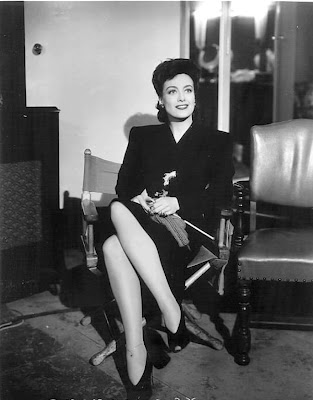 On the set of Reunion in France 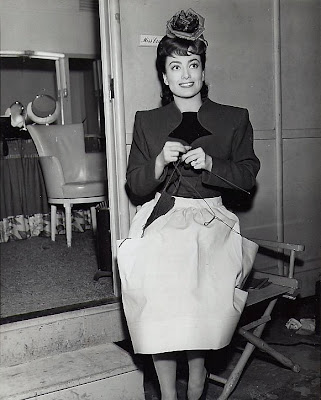 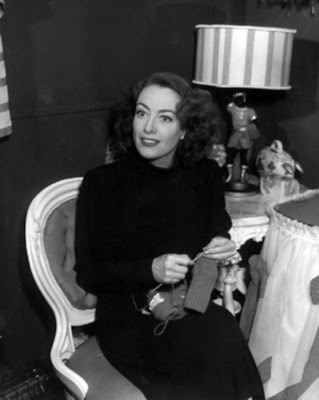 On the set of Humoresque 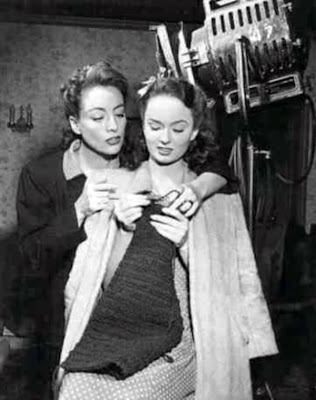 On the set of Mildred Pierce

Now if I only I had one of her on the set of The Women. Reportedly while George Cukor filmed Shearer, Crawford sat on the sidelines knitting an afghan with the loudest needles available, until Shearer complained of the distraction to Cukor who then ordered Crawford back to her trailer.

Tonight on TCM!
It's Elvis' birthday and though the man could sing, I preferred he simply stuck to that. Watch his movies at your own risk. ;)
Posted by Sarah at 5:00 AM