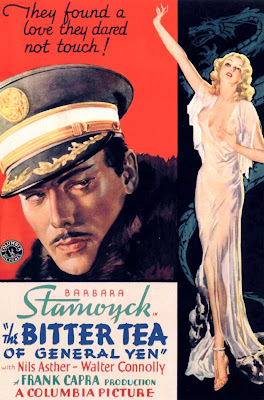 They found a love they dare not touch! And so Barbara touched herself. Seriously, what is up with these movie posters? My guess is that they were trying to detract viewers from the main theme of the film- interracial love. General Yen is pretty well Anglicized in the second poster but that didn't stop breasts being akimbo. Ridiculous. 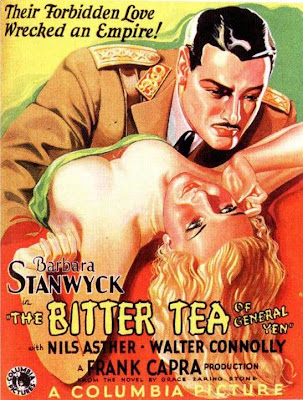 The Bitter Tea of General Yen is a complicated love story made more complicated by the social mores and opinions at the time of the film’s release. Avoided and scorned for it’s portrayal of interracial desire and equally poor opinions of both Chinese ethics and Christian missionaries, as well as Walter Connolly's characterization of a greedy American capitalist, Capra’s film was doomed from the start. Not to mention using a Swedish man to play the part. Though I live and am influenced by a more culturally sensitive era, I cannot write this film off as another piece of fluff- I have always admired Capra’s work for the messages he, at times, waywardly makes. I admire him for fighting to make this “arty” film despite some of the views it depicted.
Christian morality is disdained for its own hypocrisy and belief of being able to embrace and influence another races culture while pointedly letting the viewer know that in some cases it’s a complete failure. Unfortunately, complete failure leads to a message that the Chinese are barbaric and do not value human life- an outrageous and understandably upsetting portrayal. However, if you look beyond that, there are two deeper messages being portrayed here.
One: despite the unflattering depiction of the Chinese race, Megan, a white woman, transcends the social mores by having a secret desire for General Yen, her captor and her savior.
Two: in turn, General Yen, a man so jaded by what he has seen in life, feels a mutual attraction to Megan, and though it’s not clear if it’s love or a need to conquer, he nonetheless provides a Christian mercy by not forcing Megan to do anything she does not desire including drinking the bitter tea that he believes will reunite them in the hereafter where they would be free to love. Ironically, this leads Megan to doubt her own cultural values and faith. 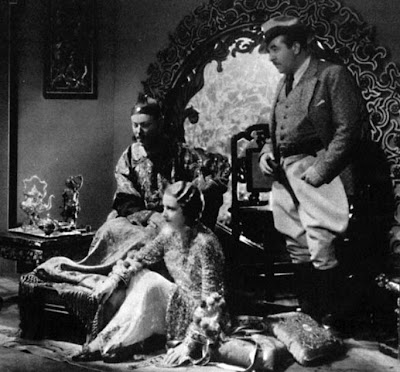 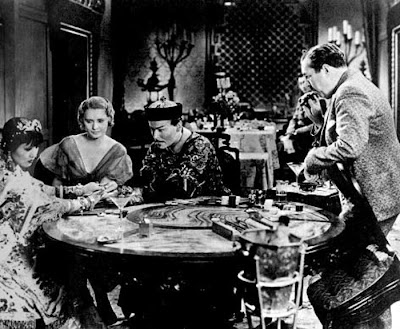 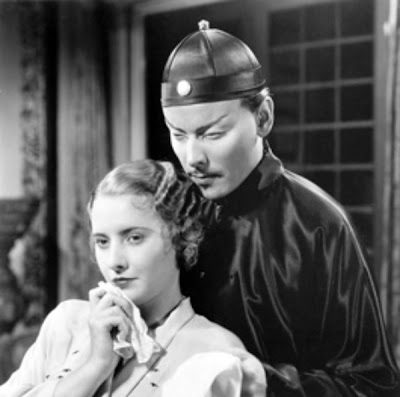 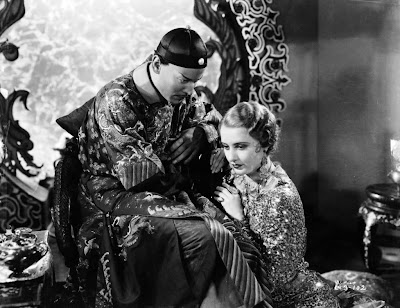 I did enjoy this film, the scenery was enchanting and I finally got to see the lovely Anna May Wong in a film.