Mimi (Lillian Gish) is a poor seamstress unable to pay her rent and about to be evicted, when Rodolphe (John Gilbert), a struggling young playwright who is smitten with her takes her into his circle of bohemian friends. Soon they fall in love and Rodolphe is inspired by Mimi to write his masterpiece. In order to survive while his play is being written, Rodolphe continues to write for a newspaper but is discharged when Mimi submits an article he is late on. In order for Rodolphe not to get discouraged, Mimi pretends to deliver his articles and secretly sews throughout the night to support them both, much to her detriment. One of Mimi’s clients is Vicomte Paul (Roy D’Arcy), a man more interested in Mimi than what she sews for him. When Mimi learns Paul has connections in the theatre, she agrees to attend a play with Paul in order to meet the theater manager. In clothes borrowed from her and Rodolphe’s friend, Musette (Renée Adorée), who may or may not receive gifts from men by doing illicit deeds, Mimi attends the play and accomplishes her goal. However, Rodolphe accuses her of infidelity and they fight, when Mimi collapses from the strain, Rodolphe realizes the sacrifices she has made for him. As he runs to get a doctor Mimi leaves him a note that she will not return to him until his play has become a success. Unfortunately, by the time his play is a success Mimi is in the last deadly stages of her tuberculosis. Despite how ill she is, she makes it home to see Rodolphe one last time before she dies. 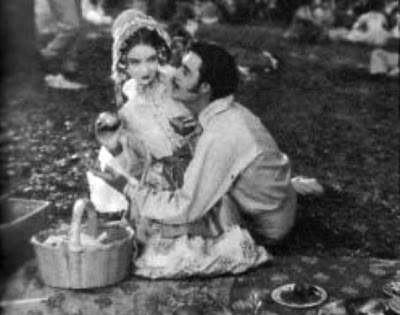 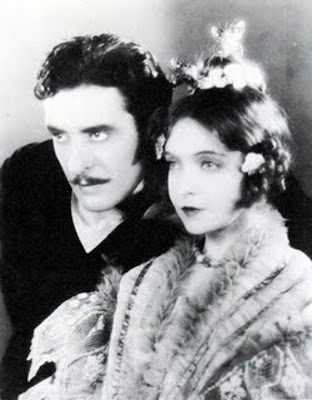 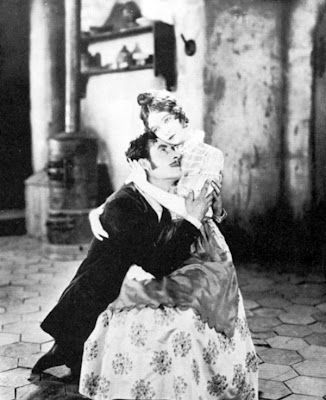 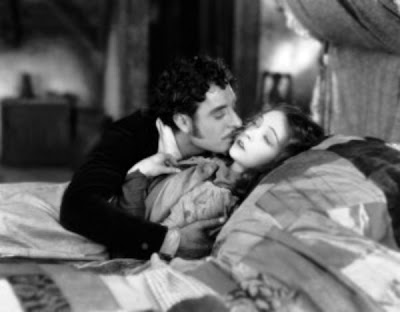 Overall, I thought this film was a wonderful depiction of Puccini’s opera with Lillian Gish as ethereal and beautiful as ever. However, John Gilbert seems to come off as a lecher throughout most the film, only redeeming himself in the end when he realizes Mimi’s sacrifice. His constant pawing of Gish is more in line with a randy schoolboy than someone who is inspired by love. The most poignant part of the film for me was how Mimi struggled to get back to Rodolphe, being too weak to climb the hill to their home. The viewer is taken back and forth between the scenes of Rodolphe reluctantly celebrating his success and watching Mimi latch on to the lower step of a street cart to be dragged upon the cobblestones only to collapse at the front steps as she rings the bell for entry.

Side note:
It’s rumored that Gilbert was infatuated with Gish and kept messing up their love scenes so they could do them more than once.