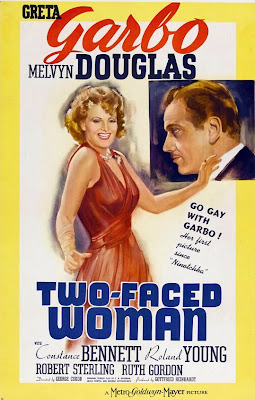 In this romantic comedy, ski instructor Karen Borg (Greta Garbo) meets Larry Blake (Melvyn Douglas) who is instantly smitten. After a minor skiing accident leaves them stranded together, they fall in love and immediately marry. Unfortunately, they lead very different lives and despite Larry promising to leave the magazine business and New York for a quieter life, he is soon sucked back in by his partner O.O. Miller (Roland Young). Karin refuses to go to New York with Larry and he leaves without her, promising faithfully to return within a week. After receiving several telegrams announcing delays, Karin contacts Miss Ellis (Ruth Gordon), Larry’s secretary, and tells her that she is secretly coming to New York.
Made over with a newer, more glamorous wardrobe, Karin tells Miss Ellis that she is going to the theater where a new play that Larry is backing is being rehearsed. Hiding in the back of the theater, Karin eavesdrops on the flirtatious conversation between Larry and his former girlfriend, playwright Griselda Vaughn (Constance Bennett). Hurt that Larry has seemingly forgotten her, Karin determines to go back home immediately, but as she and Miss Ellis, who has just arrived at the theater, they are seen by Miller. Because Karin does not want Larry to know that she has been to New York, Miss Ellis tells Miller that the woman he has seen is not Karin, but her twin sister Katherine. Karin convinces and charms Miller into accepting the twin story and he invites her out to dinner. Knowing Larry’s favorite nightclub Karin sees an opportunity to win Larry back through her deception. She will vamp it up so much so that Larry will be turned off by her kind and want to return to his “real” wife.
Larry, upon meeting “Katherine”, is suspicious, even though she drinks, smokes and dances, none of which Karin does. Karin plays the part of a blatant gold digger who uses men for her own pleasure and advancement to perfection. However, this does not stop Larry from sneaking off to telephone the ski lodge and learn that Karin has left for New York (a move made to appease the censors). Though he now knows who “Katherine” really is, Larry let’s her continue to make a fool of herself going so far as to take a train back to the ski lodge to tell Karin he wants a divorce. This is when the movie goes a little wonky. Larry goes back to Karin and they spend the night together. In the morning, Larry confesses that he has met Katharine and thinks he could be happy with both her and Karin. When Larry pretends not to believe her story of being both sisters, Karin tells him she and Katharine are through with him. This is followed up by a funny ski scene where Larry chases after Karin but ends up in a frozen pond. 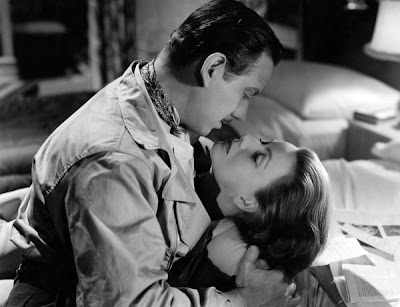 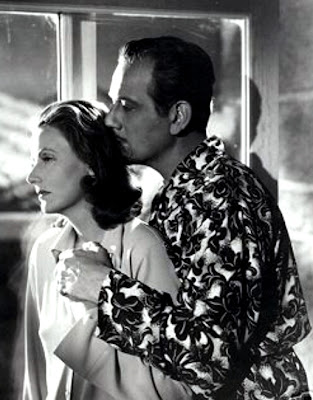 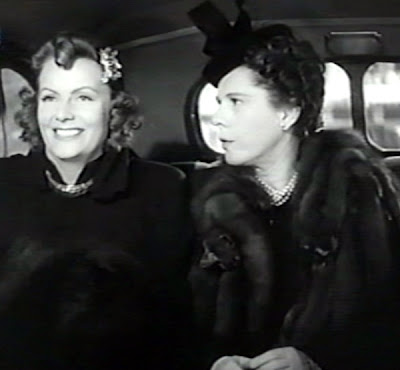 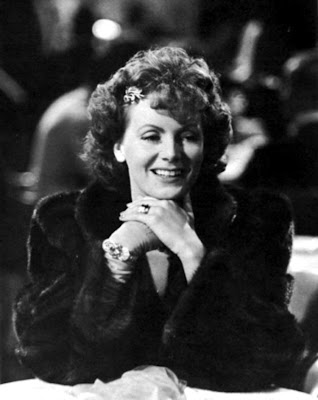 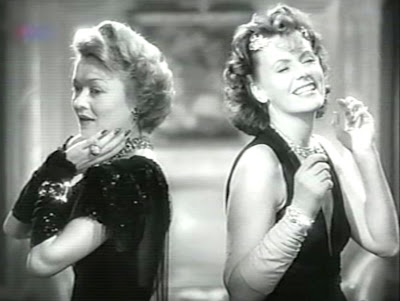 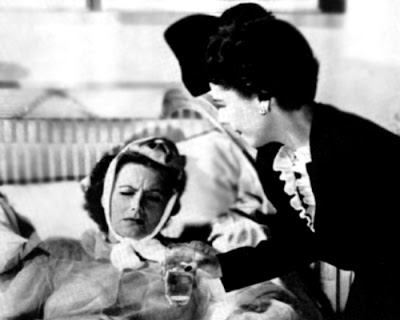 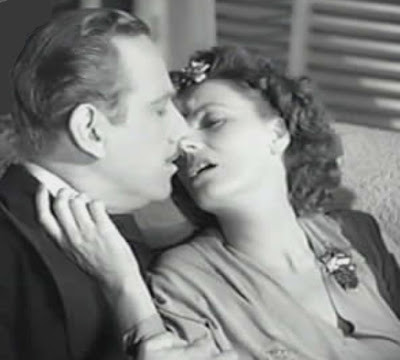 Though I have not seen the other two films that Garbo and Douglas did together, I recall that in the documentary I watched on Garbo, Greta Garbo: The Temptress and the Clown, it was said that the type of character Garbo was playing in Two-Faced Woman made her look a like a fool. Having seen Garbo in such dramatic pieces as The Mysterious Lady (1928), Anna Karénina (1935), and Camille (1937), I can see how some may not have taken to her lighter side and I would concur that this film should not have been the film she ended her career with, but I liked her playing at being a vamp who doesn't really know how to be a vamp unless buckets of champagne are involved. I have read that Garbo had a lot of anxiety about this film, was worried about aging, and that some of the scenes had to be re-shot because Constance Bennett was stealing the scenes. Despite this, I admire that Garbo was able to poke a bit of fun at herself and got the feeling that if she didn't let go and just have fun with the part, she at least acted professionally and did a good job of being a bit foolish.
It was a treat to finally see a young Ruth Gordon in action. As for Roland Young, though I like him, I have to wonder if he's ever played a character that isn't a bit of a bumbling old fool?
Overall, I liked the film until the ending, I think things could have been just as easily cleared up in New York. By dragging a confession out of Karin, Larry comes off as a cad. He's the one who left in the first place, he's the one who broke his promises, so it seems foolish to me that Karin should be punished.
Sidenote:
William Powell was considered for the part of Larry Blake. Though I do like Melvyn Douglas, it would have been nice to see Powell and Garbo together. I'm biased, I know.
Tonight on TCM!
East Of Eden (1955) Two brothers compete for their father's approval and a woman's love. Cast: Julie Harris, James Dean, Raymond Massey, Burl Ives Dir: Elia Kazan
Posted by Sarah at 4:52 AM