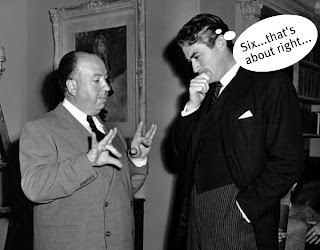 Alfred Hitchcock was nominated five times for Best Director and once for Best Picture for his work with Rebecca, Suspicion, Lifeboat, Spellbound, Rear Window, and Psycho.

Gregory Peck was nominated five times in his career for Best Actor for his roles in The Keys of the Kingdom, The Yearling, Gentleman's Agreement, Twelve O'Clock High,  and To Kill a Mockingbird. He won the Best Actor Award for Mockingbird. 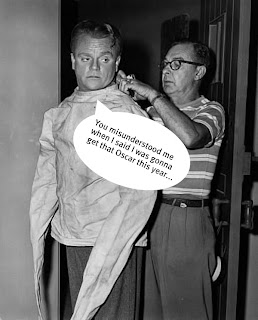 James Cagney was nominated three times in his career for Best Actor for his roles in Angels with Dirty Faces, Love Me or Leave Me, and Yankee Doodle Dandy for which he won. 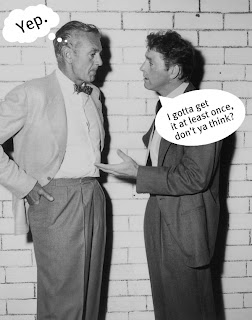 Burt Lancaster was nominated for the Best Actor award four times in his career for From Here to Eternity, Elmer Gantry, Birdman of Alcatraz, and . He won for his role in Elmer Gantry.

Gary Cooper received five Academy Award nominations for Best Actor, winning twice for Sergeant York and High Noon. He also received an Honorary Award in 1961 from the Academy which was accepted by his friend Jimmy Stewart. 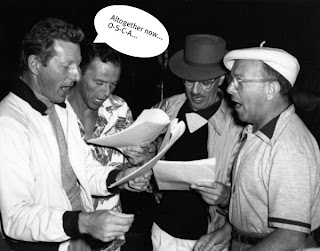 Groucho Marx received an Honorary Academy Award in 1974 for his body of work. 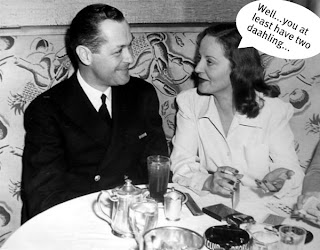