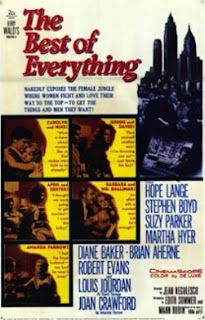 The Best of Everything is a shabby precursor to 1967’s Valley of the Dolls, poorly played out and often as cheap as the paperback books Fabian publishes. Though old hat for girls of my generation, the movie still has the ability to discomfort and confuse. With the alcoholic and often too touchy boss (played by Brian Aherne, sadly), the snide and predicting male anti-hero who falls under the spell of love after several pitfalls, and the ever constant suggestion that women should simply stay at home and care for their men which is ironically paralleled with the equally constant display of how men are selfish pigs, it leaves one to wonder why a girl wouldn’t strike out on her own. If anything, the film depicts the second-class citizenship attitudes men liberally practiced in the workplace.
Amanda Farrow (Joan Crawford) a jaded and cynical editor at Fabian Publishing House is involved in a disappointing affair with a married man and can’t help but take out her frustrations on the girls under her charge. Namely Gregg Adams (Suzy Parker), an aspiring actress involved with playboy stage director, David Savage (Louis Jourdan), Caroline Bender (Hope Lange), a suddenly ambitious secretary cum editor recently jilted by her longtime boyfriend and April Morrison (Diane Baker) a young typist who is seduced by rich playboy Dexter Key (Robert Evans) and soon finds herself pregnant and abandoned. Turning to one of the senior editors Mike Rice (Stephen Boyd) for consolation, Caroline finds little sympathy and much encouragement from him to get married and stay at home. She handily plays into his prediction that she will become another Amanda Farrow and despite the strength she displays throughout most the film she crumbles quickly when she realizes that she can’t handle being a successful businesswoman. Whaaa??? 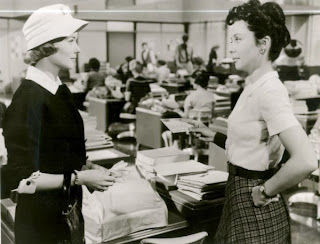 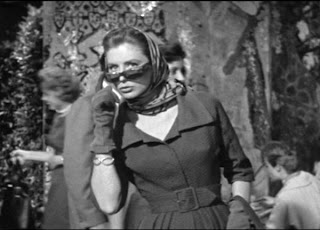 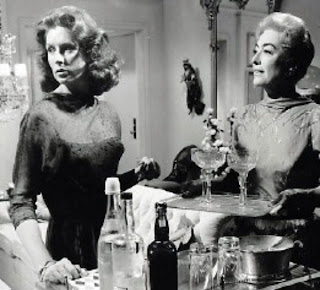 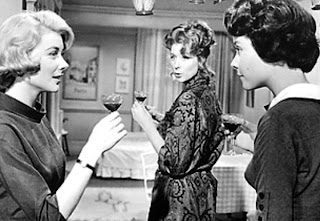 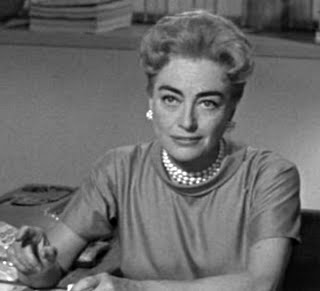 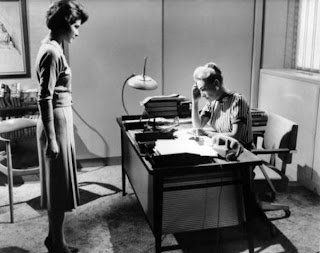 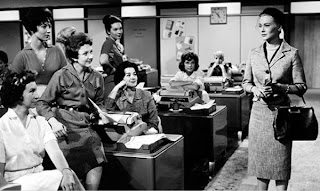 There are several aspects of this film that left me cold, not the least of which having glamorous stars such as Aherne and Crawford relegated to playing a horny old man and an embittered old woman. I kept wishing the movie wouldn't be so predictable, that Caroline would prove Mike wrong and that Gregg would see that she was so much more than her relationship with a greasy stage director and that April would not instantly fall and start darning socks! for the male nurse who attended her at the hospital. All too cheesy and wrapped up too easily for me.

Tonight on TCM!
A whole evening with the lovely, if slightly annoying at times, Norma Shearer!
I'll be DVRing The Student Prince in Old Heidelberg (1927) and Marie Antoinette (1938)
Posted by Sarah at 8:19 AM

Email ThisBlogThis!Share to TwitterShare to FacebookShare to Pinterest
Labels: Aherne, Baker, Boyd, Crawford, Jourdan, Lange, Parker, The Best of Everything