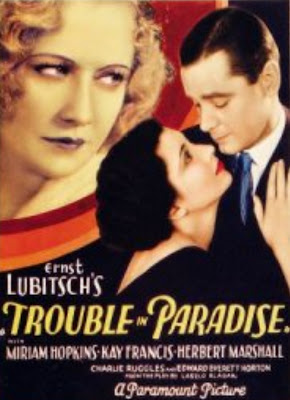 Gaston Monesque (Herbert Marshall) is a high class thief, a very good one at that. He meets his match and soul mate, Lily (Miriam Hopkins), a pickpocket posing as a countess in Italy. While there he poses as a doctor and robs aristocrat François Fileba (Edward Everett Norton), but escapes with Lily before he is found out. After a year of marriage Lily and Gaston are in Paris and Gaston steals a very expensive handbag from the young, rich, and widowed Mariette Colet (Kay Francis). He then poses as Monsieur LuValle, a member of the "nouveau poor," (Depression and all that) and returns the handbag, after receiving a 20,000 franc reward from Mariette, Gaston charms her into hiring him as her secretary. Mariette is so charmed that she has Gaston act in her stead on all her business matters, upsetting the board members of the Colet perfumerie, which became Mariette’s when her husband passed. Gaston sets about upping her insurance policy and insisting she keep more money at home instead of the banks which are currently not safe (Depression and all that). Gaston also hires an assistant; a suddenly dowdy Lily becomes the personal confidant of Mariette, watching her drool over her husband while Lily tries not to drool over Mariette’s jewels. Unfortunately, Mariette has two other suitors, one of which is François Fileba (how convenient). When the secret of his true identity catches up to him, Gaston is caught between the two beautiful women. 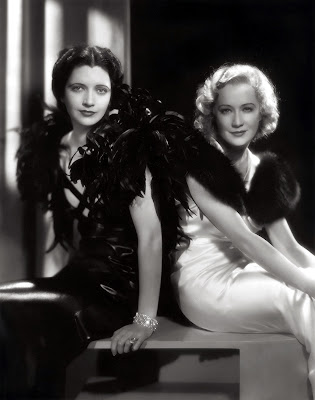 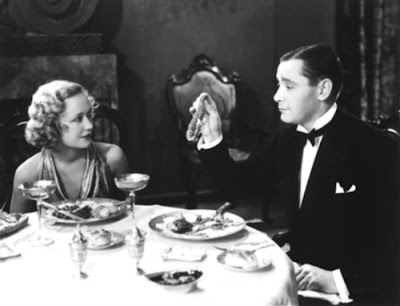 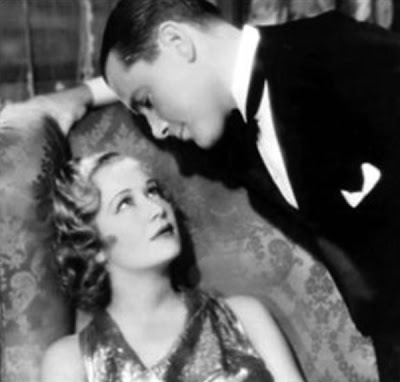 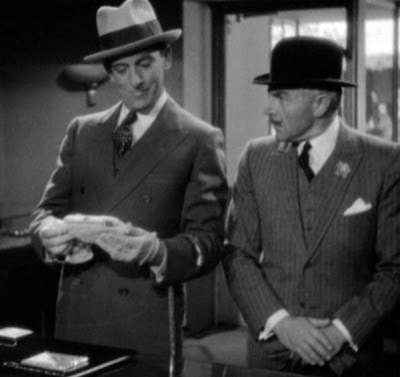 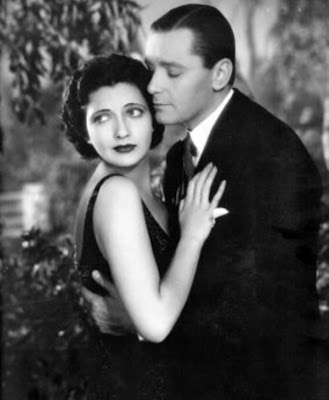 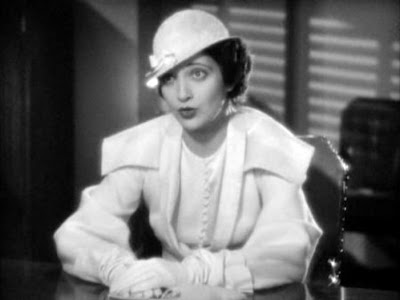 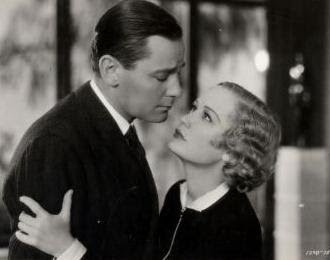 They Made Me a Fugitive (1947)
After being framed for a policeman's murder, a criminal escapes prison and sets out for revenge. Cast: Sally Gray, Trevor Howard, Griffith Jones, Rene Ray Dir: Alberto Cavalcanti