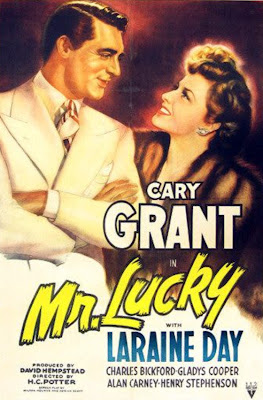 There's a lot more going on in this film than I feel like typing about. I think I'll just touch on what's most important about this film. It was made in 1943. In the middle of WWII. In the middle of America's biggest and best patriotic era. If this film is not an attestment to how loved Cary Grant was, I don't know what is. He plays a draft dodger. He plays a draft dodger trying to swindle money from a female War Relief organization. It was RKO's second biggest hit of 1943. People bought tickets and watched this film. Guess they all knew he would redeem himself in the end. If he didn't, I can't say what would have happened to him. 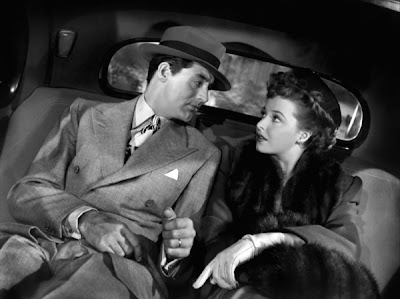 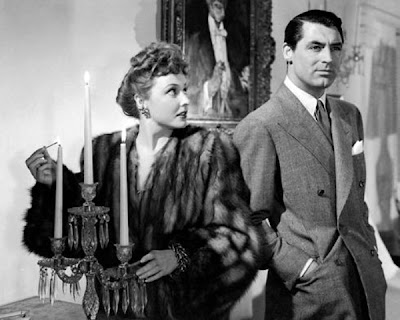