The hardest part about watching classic cinema is that it makes me wanna smoke. With as much as the stars smoked, you'd think developing a habit was prerequisite to being a film star. In a report that was discovered in 2008, researchers found just such evidence that supports smoking in movies as a neccessary artistic devise. Contracts were found between big tobacco companies, Hollywood movie studios and stars who endorsed certain brands of cigarettes. For instance movie stars who endorsed Lucky Strikes cigarettes in 1937 were paid $218,750, the equivalent to $3 million in today’s dollar amount! And all the big stars were in on it, Joan Crawford, Gary Cooper, John Wayne and on and on. The advertisements were the end product of a commercial/PR endeavor for the tobacco industry that proved, like the tobacco itself, quite addictive and profitable. 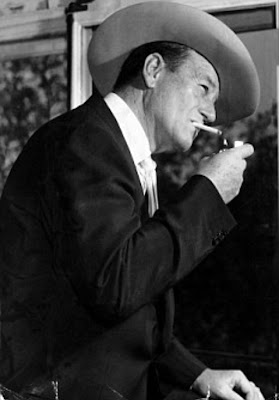 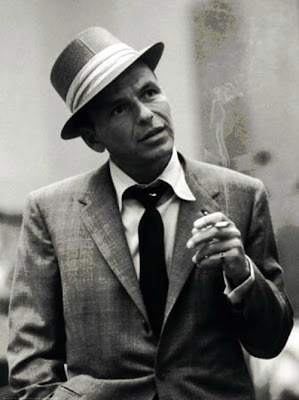 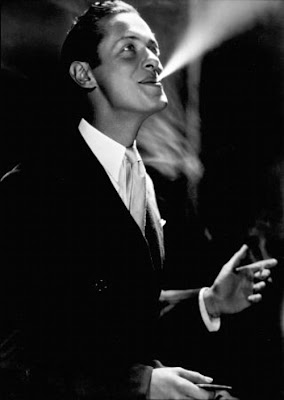 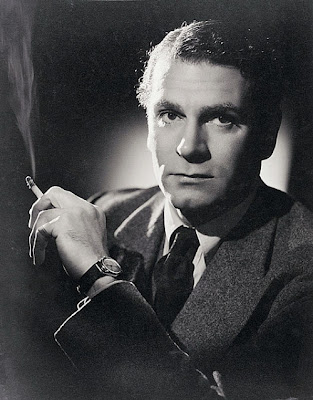 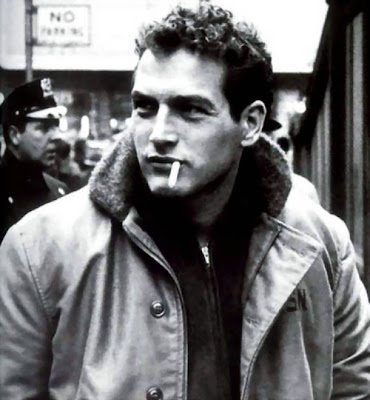 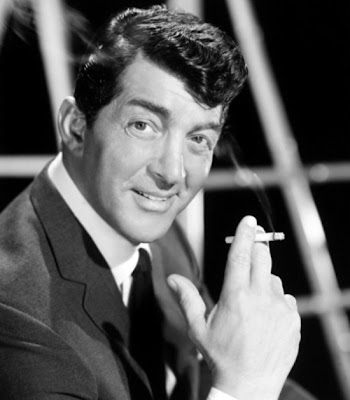 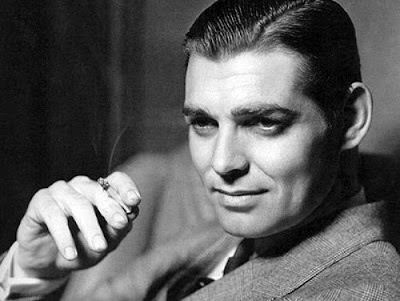 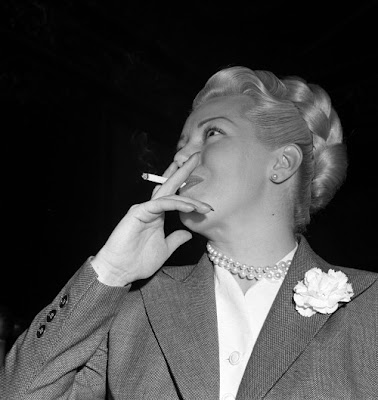 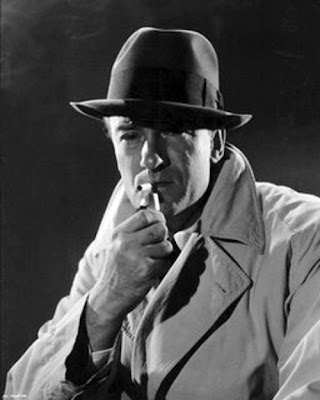 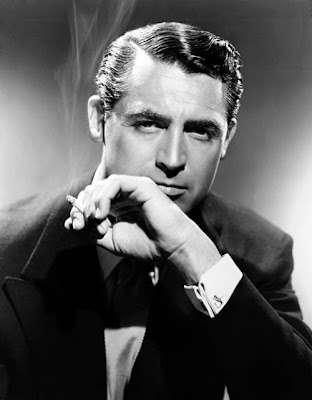 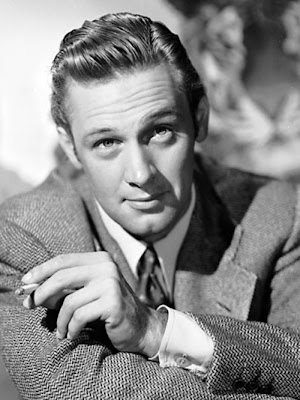 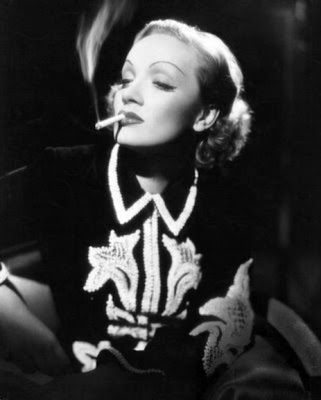 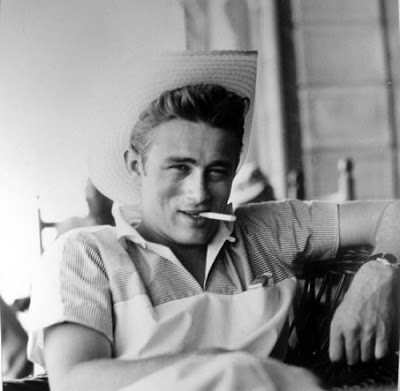 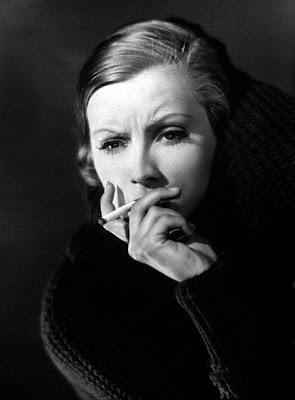 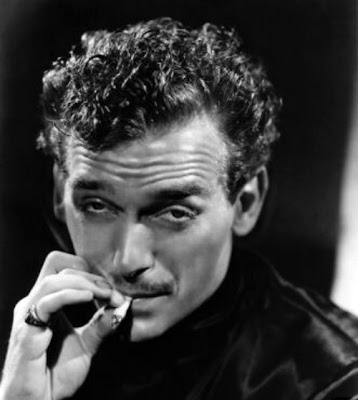 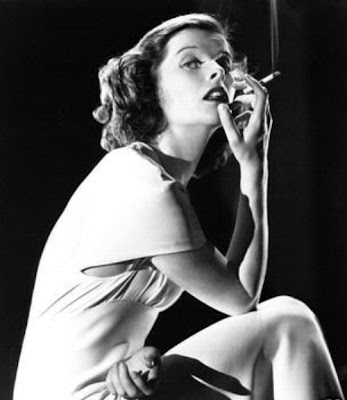 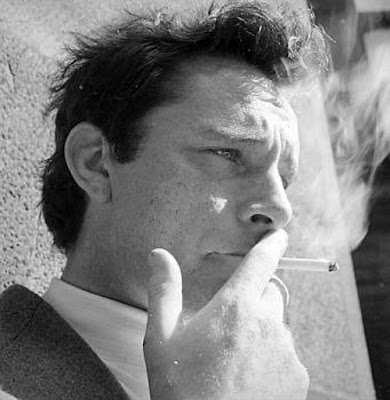 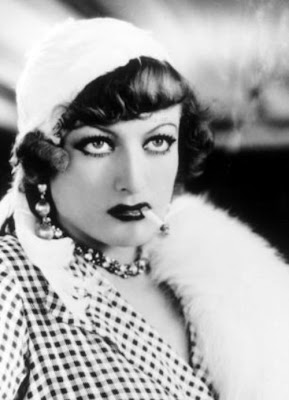 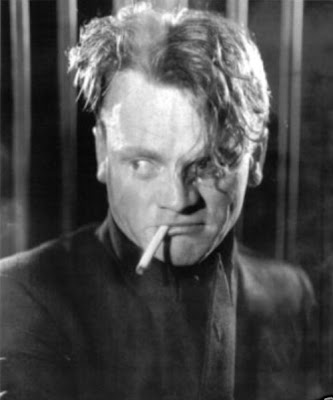 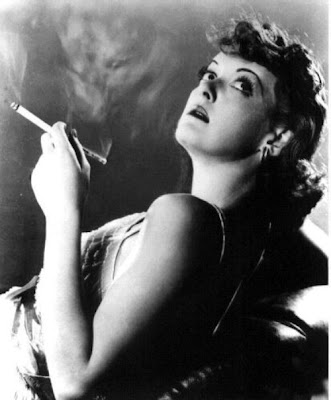 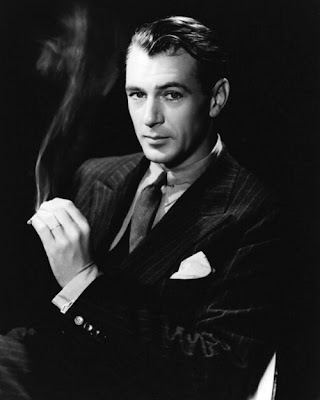 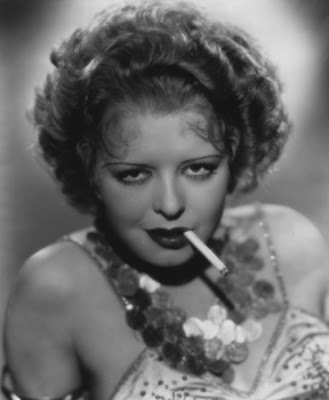 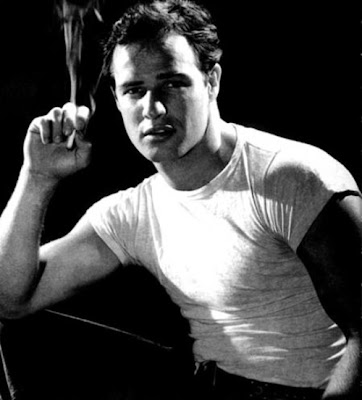 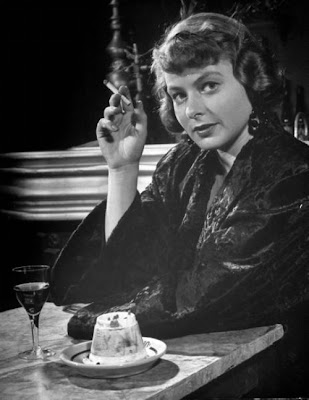 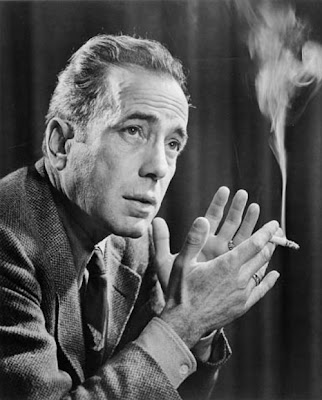 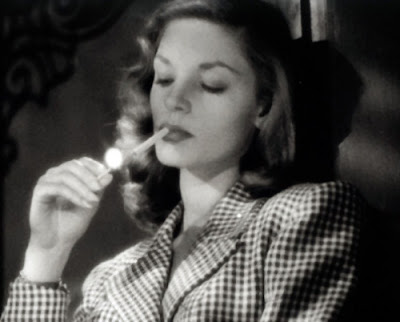 Summer Under the Stars: Gloria Grahame