The Newman-Woodwards: The Gold Standard

Proving it can be done: Paul Newman and Joanne Woodward were married and worked together for fifty years! A lasting union containing 'correct amounts of lust and respect' their marriage was also solidified by their desire to remain out of the Hollywood spotlight and reside quietly together in Connecticut.

They appeared together in ten featured films:


Woodward starred in five films that Newman directed or produced but in which he did not star: 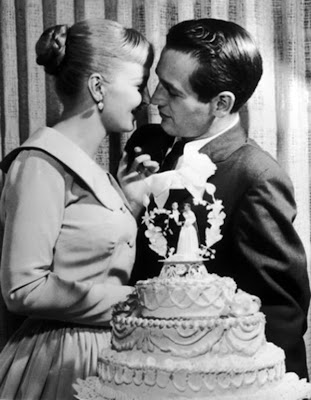 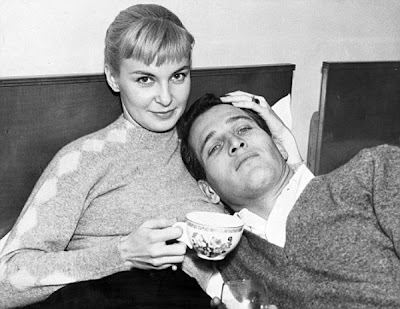 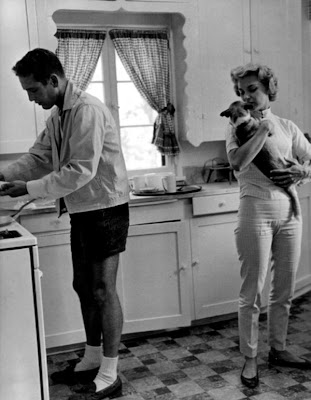 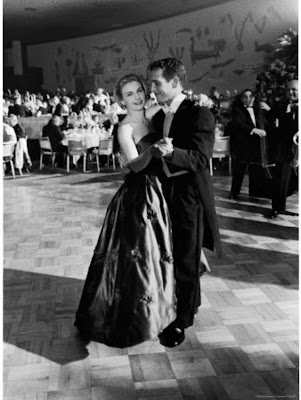 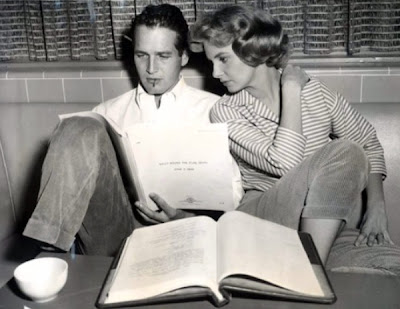 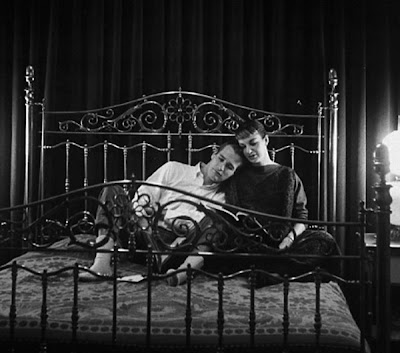 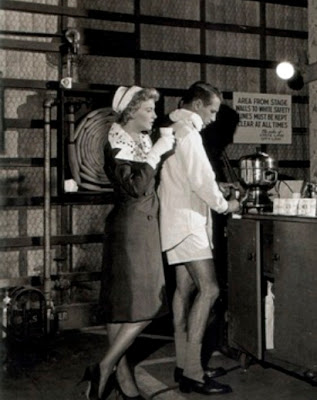 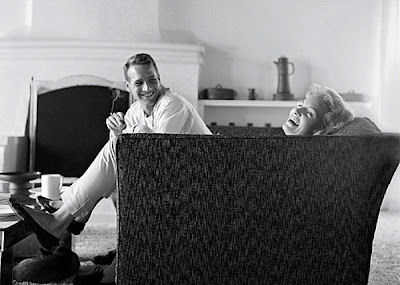 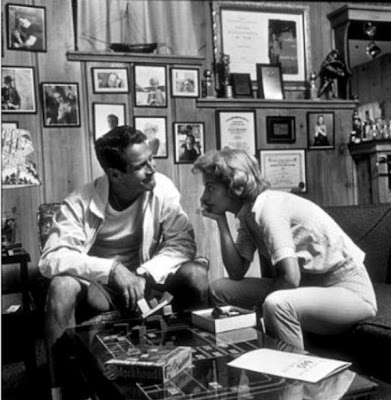 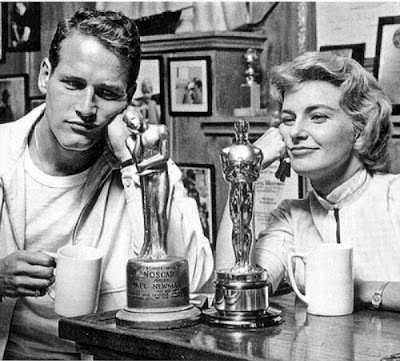 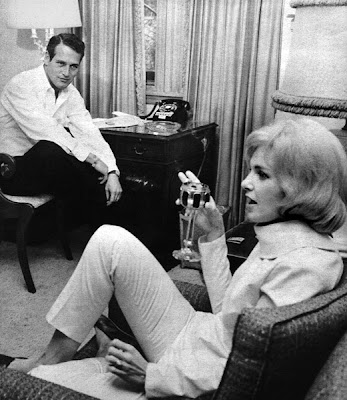 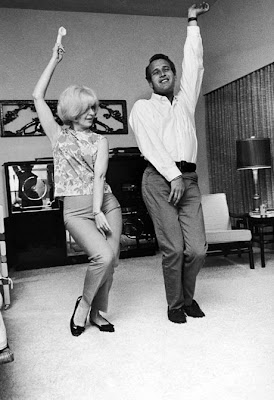 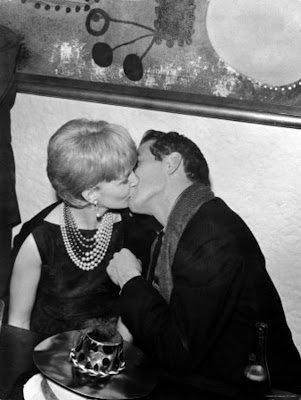 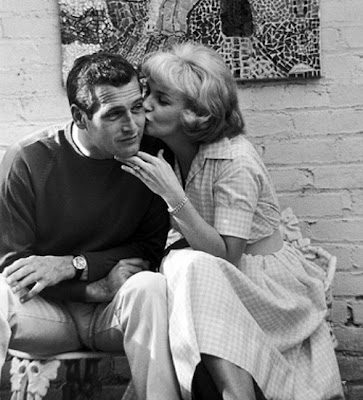 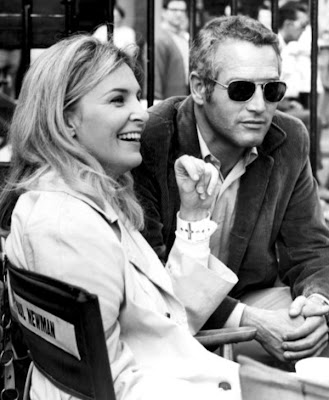 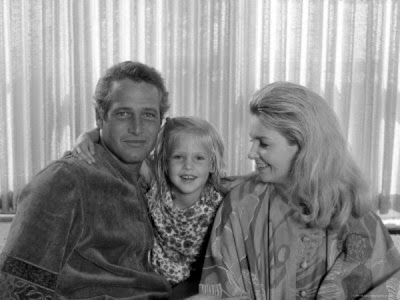 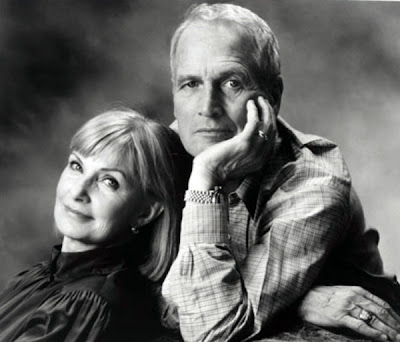 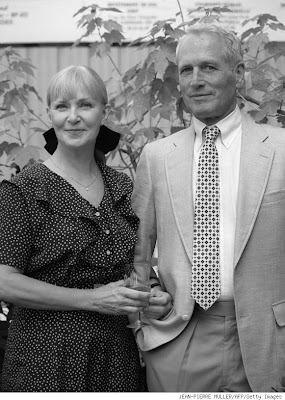 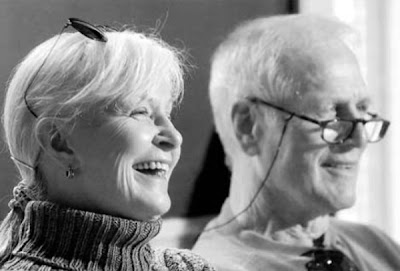 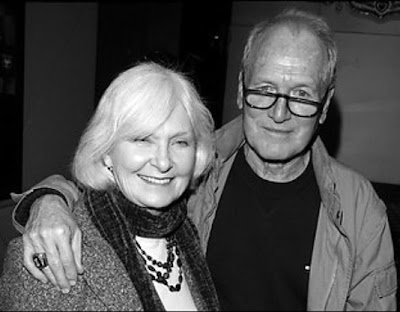 Email ThisBlogThis!Share to TwitterShare to FacebookShare to Pinterest
Labels: Newman, The Newman-Woodwards, Woodward