This is the first in a series blog about actors and actresses from the Silent Era. With the advent of "talkies", it's sad to see how these pioneers of film media were not always as lucky as their counterparts such as John Barrymore or Joan Crawford. In hindsight, a lot of them and by extension, the audience, were robbed of their potential talent. 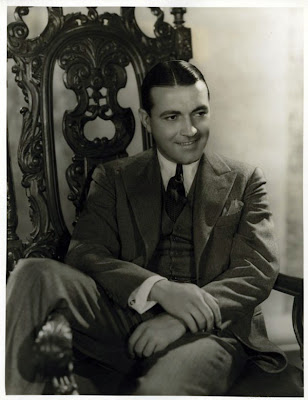 "When I saw my friends were earning just seven or eight dollars a week in banks I thought I'd better try acting." -Richard Barthelmess


Richard Barthelmess was born into a theatrical family in New York City on May 9, 1895. His mother, Caroline Harris was an actress. While attending Trinity College in Connecticut, he began appearing in stage productions. In 1916, a friend of his mother, actress Alla Nazimova, offered him a part in War Brides (1916). He appeared in a number of films before signing a contract with D.W. Griffith in 1919. Griffith put Richard into Broken Blossoms or The Yellow Man and the Girl (1919) with Lillian Gish which made him a star. 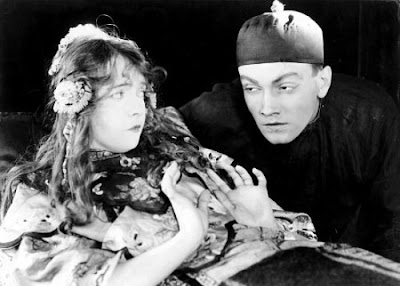 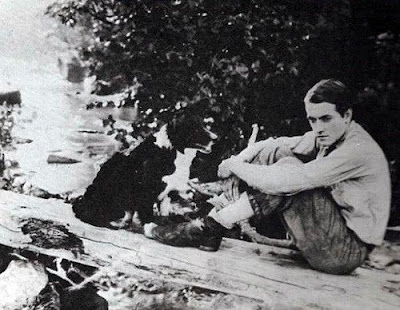 He had an uncanny ability to become the characters he played. The next year, he was again teamed with Lillian in Way Down East (1920). This film would become the standard for many movies in the future. Best remembered is the river scene in which Richard jumps over the ice floes in search of Lillian as she heads towards the falls. 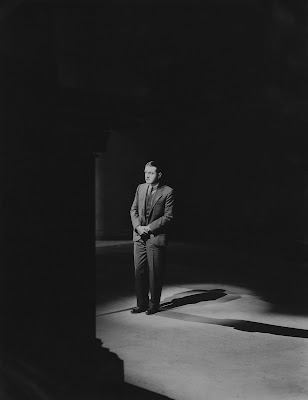 He formed Inspiration Pictures to make Tol'able David (1921) and gave one of his best performances as a lad who saves the U.S. mail from the outlaws. He remained popular throughout the twenties and became one of the biggest stars at First National Pictures. He received Academy Award nominations for The Patent Leather Kid (1927) and The Noose (1928). He was one of the 36 founders of the Academy of Motion Picture Arts and Sciences (AMPAS). 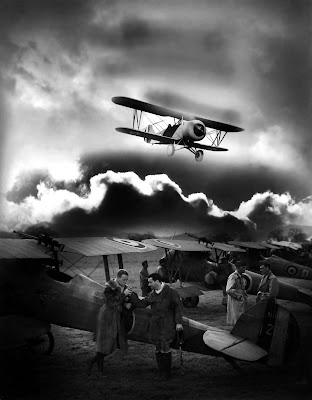 Sound was not a medium that would embrace Richard. He did make a number of talkies in the first few years of sound, most notably The Dawn Patrol (1930), The Last Flight (1931), The Cabin in the Cotton (1932), Central Airport (1933), Heroes for Sale (1933) and Midnight Alibi (1934) but his acting technique was not well suited for sound and the parts began to get smaller. 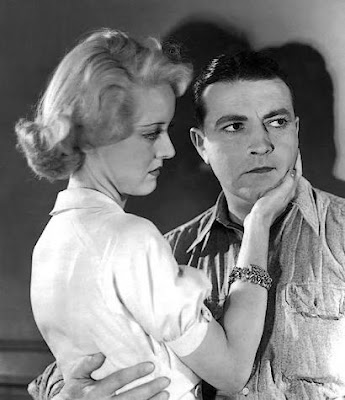 The Cabin in the Cotton

His career was over by the mid-30s, with his last fine performance in Howard Hawks's Only Angels Have Wings (1939). Barthelmess made 75 films in the twenty years between his first feature in 1916 and his semi-retirement from the screen in 1936. He appeared in only six more films between 1936 and 1942. His silent films number 57. His early talkies number 19. 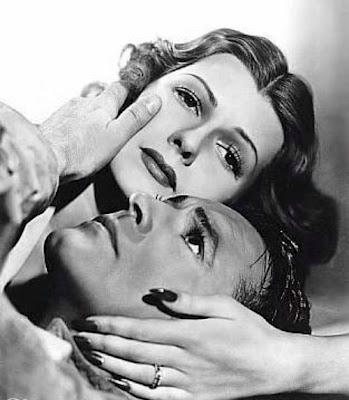 Only Angels Have Wings

Richard joined the Navy Reserve in 1942, and when the war ended he retired to Long Island and lived off his real estate investments. He was married twice, first to Mary Hay whom he had a daughter with, then to Jessica Stewart Sargent who he stayed married to until his death of lung cancer in 1963. 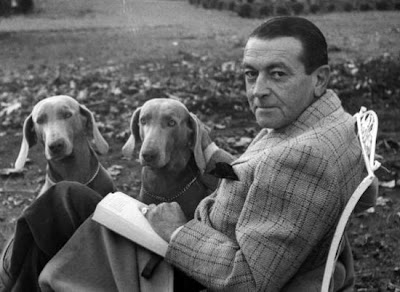 Special thanks to IMDb for providing biographical information.