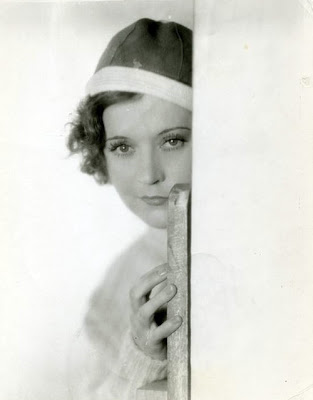 Last night I watched Sporting Blood, a story about a horse named Tommy Boy who gets passed through a series of owners on the road to the Kentucky Derby. A rather dull story line that features a funny performance by one Marie Prevost. I saw her recently in Ladies of Leisure as Barbara Stanwyck's sidekick. A cute, wise-cracking version of her beautiful, smooth-talking counterparts, she wasn't the greatest actress but she had natural comedic timing that a recognized and appreciated immediately. So, I thought I would dedicate a blog entry to her. What I read about was a little depressing.

Born Mary Bickford Dunn in Ontario, Canada in 1898, Prevost moved to Los Angeles after her father's death to find work as a stenographer. Noted for her beauty, she soon became one of Mack Sennett's Bathing Beauties. Prevost had the perfect look and attitude for the 20's flapper and was cast into several ingénue roles until she left Sennett to sign with Universal Studios in 1921 where she continued to play roles relating to flappers. In 1923 she signed with Warner Brothers and recieved meatier roles beginning with a lead in The Beautiful and the Damned where she met her future husband Kenneth Harlan. To publicize the film, Warner announced that Prevost and Harlan would marry on the set. Unfortunately, Prevost had secretly married a socialite by the name of Sonny Gerke in 1919. He left her after six months of marriage and they never got a divorce; Gerke because he was afraid to tell his disapproving mother, Prevost because she didn't want the bad publicity. Papers got wind of the secret marriage and an enraged Warner arranged an annulment and once the scandal died down, Harlan and Prevost were quietly married. Prevost continued with Warners where she played many risqué but genuinely good girl roles. 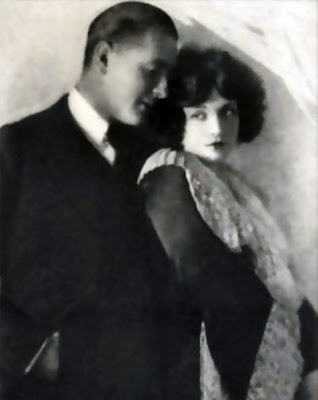 After working with some of the greatest directors and actors of her time, things began to wind down. The Jazz Age was coming to an end, her mother's death by car accident hit her hard and then she got divorced from Harlan. To deal with the pain she began to drink which affected her already curvy features. In fact I remember Barbara Stanwyck's character Kay in Ladies of Leisure telling her she was too fat. By the 1930's, though she was still able to find work, she no longer had leading roles but instead was relegated to the wise-cracking friend. 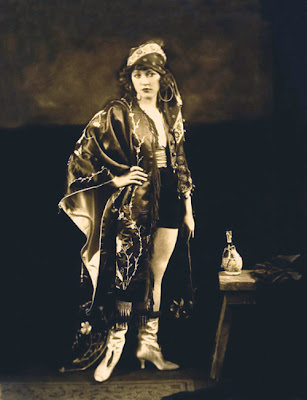 Determined to lose weight, she stopped eating but kept drinking. Towards the end of her life ahe had no money and was living in a rundown apartment. She eventually died from a combination of alcholism and malnutrition, achieving further notoriety because her pet dog had chewed on her arms and legs in an attempt to awaken her. After it was revealed that Prevost had died penniless and couldn't afford a formal burial, Joan Crawford paid for her funeral. 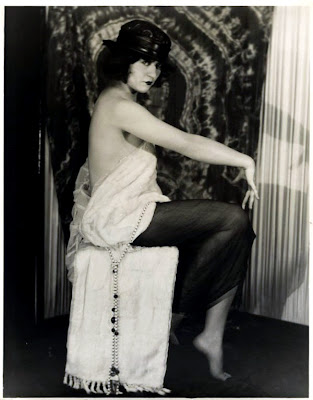 Tonight on TCM!
Ingmar Bergman!
Posted by Sarah at 6:00 AM