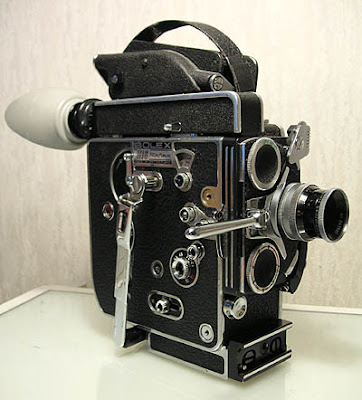 The month of June is dedicated to the great directors of our time. On June 1st they kicked off the event with one of my favorites, John Ford. Peter Bagdonovich ventured out in 1969 to do a documentary on Ford called Directed by John Ford. Due to issues with legal rights the documentary was withdrawn from circulation and it wasn't until 2006 that Bagdonovich went back and re-edited it to include interviews with directors such as Scorsese, Spielberg, and Eastwood. The interviews are interspersed with interviews done in 1969 that included Henry Fonda, James Stewart, John Wayne, Harry Carey Jr., Maureen O'Hara, and John Ford himself. It's an excellent piece of work. 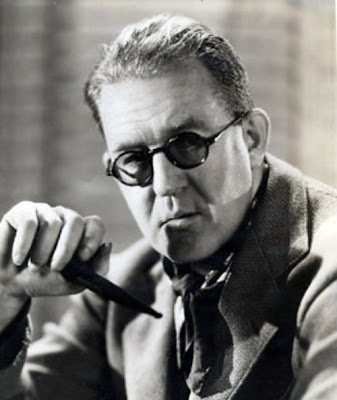 "The only man who could make John Wayne cry." - Henry Brandon

Directorial style: thanks in part to Wikipedia...

John Ford was not a man to use a storyboard, he composed his pictures entirely in his head, no written outline. He was also famous for tearing pages out of a script cutting down dialogue and sometimes forgetting to tell his actors he had done so. His use of camera movements and close-ups were used sparingly as he preferred a static medium and shooting long shots, with the occasional panning shot and dramatic zoom-ins to introduce a characters. Ford typically shot only the footage he needed and he often filmed in sequence, minimizing the job of his film editors but he also always used the technique of cutting in the camera, enabling him to retain creative control of his pictures.
Ford's favorite location for his Western films was southern Utah's Monument Valley, he used it so much that Orson Welles once said other directors avoided filming in that area for fear of plagerism.
He usually gave his actors little explicit direction, and if he did occasionally walk through a scene himself, actors were expected to note all his subtle actions and mannerisms; if they did not, Ford would make them repeat it until they got it right. John Ford was notorious for being extremely tough on his actors, frequently mocking, yelling and bullying them; sometimes subjecting them to sadistic practical jokes. His favorite being to call all the cast and crew together and pointing out a particular actor and saying something negative about them. Despite this, actors such as Fonda, Stewart, and Wayne felt this approach brought out their best acting. He was a man everyone felt they needed to please. It should come to no suprise then that Ford is the only director to have won four Best Director Academy Awards to date.

Films I have enjoyed by John Ford: