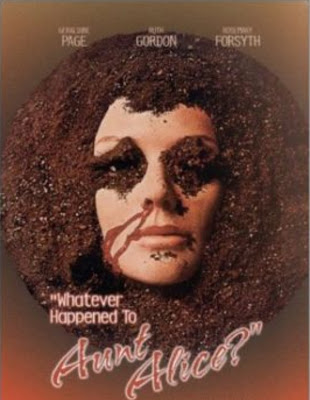 The third of a trilogy of similar horror films featuring psychotic women either directed and/or produced by Robert Aldrich, What Ever Happened to Aunt Alice? is my second favorite. I first saw Geraldine Page in The Trip to Bountiful and fell in love with her immediately. Playing the polar opposite to her character in Bountiful, Page is exceptional in What Ever Happened to Aunt Alice? as a clever, cold-hearted widow who must earn a living similar to Monsieur Verdoux. This film also features Ruth Gordon who is remember best in Rosemary's Baby or for me, Every Which Way But Loose and Harold and Maude. 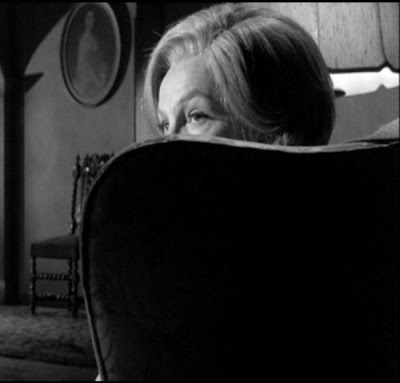 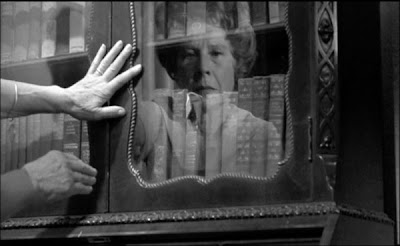 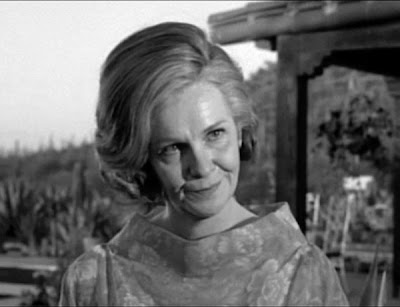 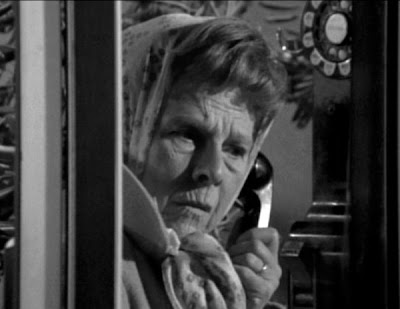 Synopsis: Mrs. Marrable is a bereaved widow who takes to hiring housekeepers then kills them for their money. When Miss Tinsley disappears, her former employer Alice investigates. Posing as a maid, she gains employment with the murderous Mrs. Marrable. Her nephew Mike helps Alice and manages to fall in love with the girl next door. When Alice exposes the murderess, she risks her life, and her disappearance leads to the title of the film. - NY Times 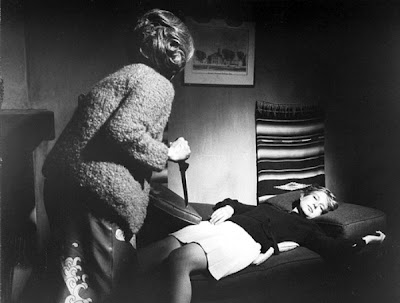 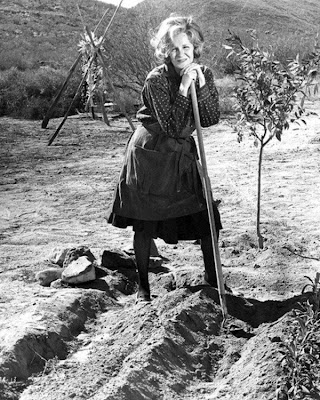 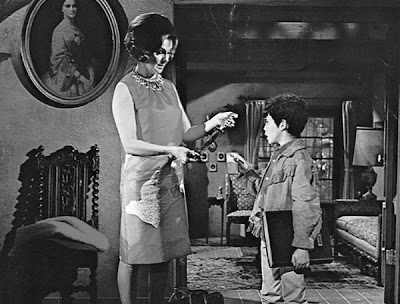 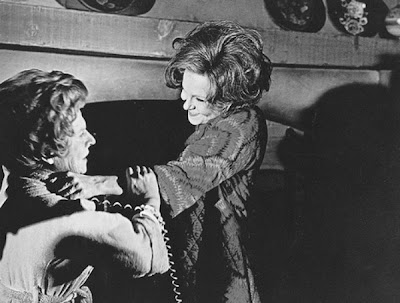 Email ThisBlogThis!Share to TwitterShare to FacebookShare to Pinterest
Labels: Gordon, Page, What Ever Happened To Aunt Alice