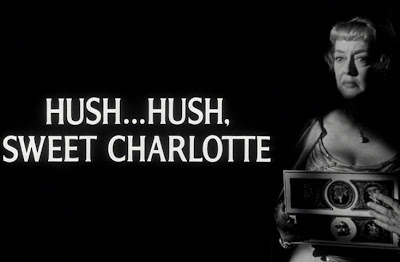 The second of a trilogy of similar horror films featuring psychotic women either directed and/or produced by Robert Aldrich, Hush...Hush, Sweet Charlotte like Whatever Happened to Baby Jane? is over the top but this time has scenes that were beautifully shot. I remember being impressed by the dream sequence when Charlotte opens the door to the ballroom and begins to dance with her murdered lover John Mayhew. It was very ahead of it's time, the other dancers in their white masks were eerily mesmerizing. Although the her performance was not as Oscar worthy as it was in Whatever Happened to Baby Jane? Bette Davis' character is nonetheless eccentric and worthy of the pity you feel for her despite her being a curmudgeon . Again, made out to look old and haggard, this time compared to Olivia de Havilland's serene reserve, I have to respect Bette's lack of ego when it comes to her characters in later films. Besides Bette Davis and Olvia de Havilland, this film is packed with a few more stars including Mary Astor, Agnes Moorehead, Joseph Cotten and George Kennedy. 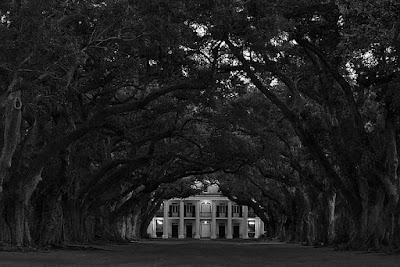 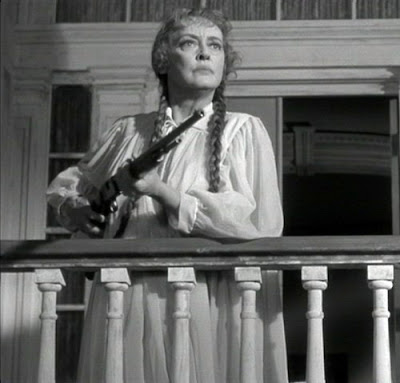 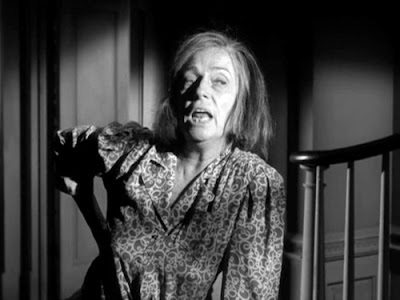 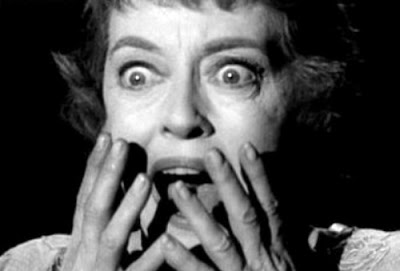 Synopsis: Charlotte Hollis, an aging recluse deluded into a state of dementia by horrible memories and hallucinations, lives in a secluded house where, thirty-seven years before, John Mayhew her married lover, was beheaded and mutilated by an unknown assailant.- IMDb 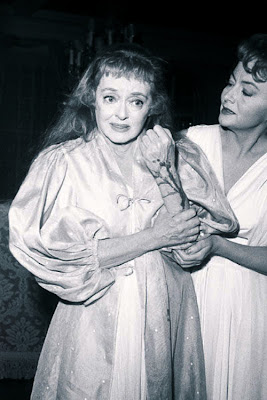 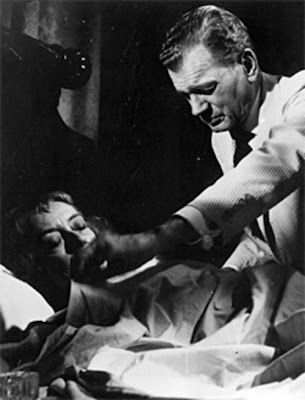 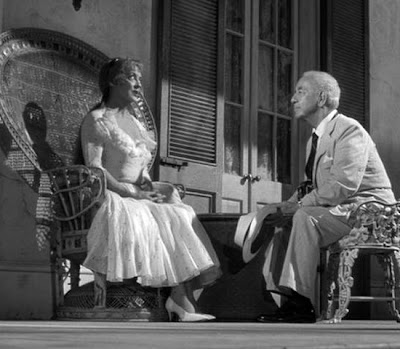 
Tonight on TCM:
In The Heat Of The Night (1967) A black police detective from the North forces a bigoted Southern sheriff to accept his help with a murder investigation.Cast: Sidney Poitier, Rod Steiger, Warren Oates, Lee Grant Dir: Norman Jewison ***