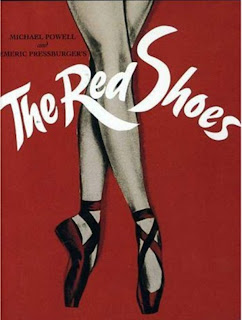 Acting as Svengali himself, ballet impressario Boris Lermontov (Anton Walbrook), rules with an iron fist. Though he can guarantee his protégés that they will realize their full talent, he demands they sacrifice everything for their art, even love. When Lermontov’s current Prima Donna, Boronskaya (Ludmilla Tcherina) leaves the ballet to get married, he turns his attentions to Victoria Page (Moira Shearer). Having ignored her for months after accepting her into his company, he has secretly been watching her and knows she is extremely talented. Thinking Victoria feels has the same passion for her art as he does, Lermontov's scorns her when she falls in love with his newest and most talented composer Julian Craster (Marius Goring). Victoria and Julian were thrown together on their first major project, The Ballet of the Red Shoes, a fairytale by Hans Christian Anderson about a girl who wants to attend a dance in a pair of red shoes that keep her dancing until she dies (cue story parallel).


After Lermontov releases Craster from his contract, if he gives Victoria an ultimatum- Craster or the ballet. Victoria marries Craster but finds that as his career takes off, she is stifled. Though she continues to dance, nothing compares to the attention, demands, and talent of Lermontov’s lavish productions.
Almost a year later, Lermontov intentionally runs into Victoria in Monte Carlo and begs her back into his company. Secretly, he loves her but mostly he loves her talent and dedication. Victoria agrees to dance again for The Ballet of the Red Shoes which Lermontov has not mounted since she left. Her opening night coincides with Craster’s premiere of his opera at Covent Garden but Craster forgoes his big moment, faking illness in order to go to Monte Carlo and get Victoria out of Lermontov’s clutches. Victoria is torn between love for Craster and love of her art, leading to drastic consequences. 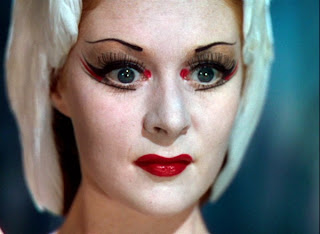 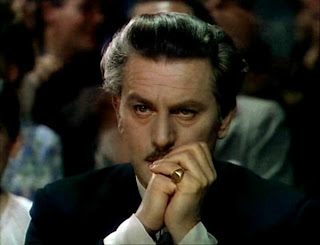 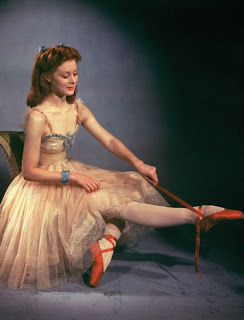 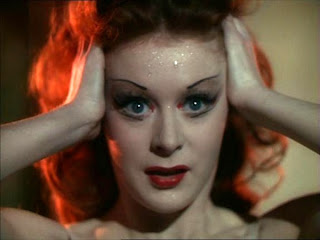 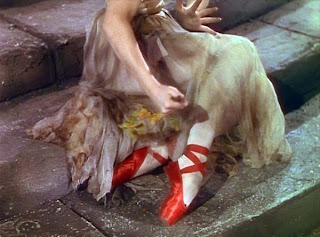 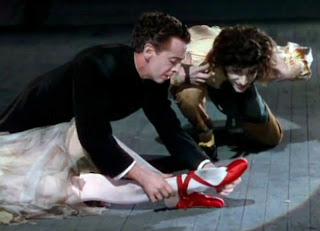 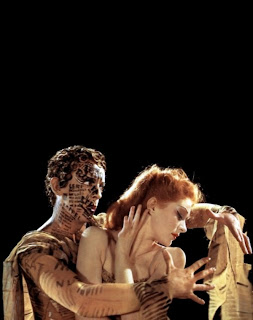 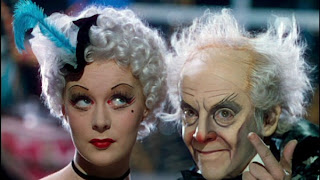 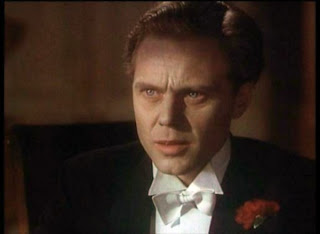 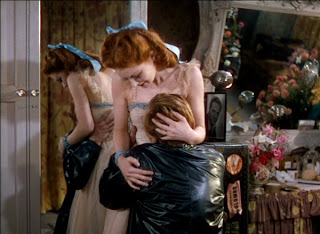 A visually stunning film (I mean, take a gander at those photos!) and one of the few examples where Technicolor works (in most scenes) The Red Shoes is more a masterpiece for the music and dancing than the acting, which comes in a close second. I say this considering the weight and potential of the plotline. However, Shearer (in her first film role) and Walbrook do stand out for their intensity and chemistry onscreen. The ballet sequences are pure beauty in rythym and coated in beautiful costumery. Often cited as Emeric Pressburger and Michael Powell’s best work, The Red Shoes is a definite must see!


Tonight on TCM!
You wanna see some good movies? Good! Some Merchant Ivory films are being featured tonight!
Posted by Sarah at 10:18 AM