A big thanks to Bette over at Bette's Classic Movie blog for a great survey! 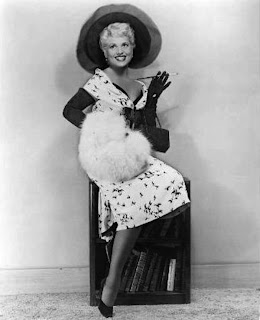 4. Steve McQueen, Errol Flynn and Laurence Olivier. Who out of the names listed do you think would be most likely to don a sword and shield and confront a dragon? Currently reading David Niven’s Bring On the Empty Horses and he used to live with Flynn and said the man lived for fighting. 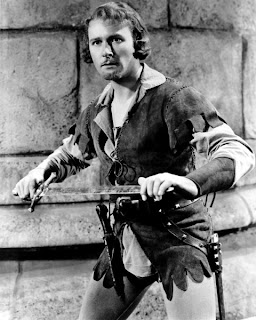 5. From dragon slaying to sheer madness (not that much of a leap), which crazy movie do you like best: Sunset Boulevard or Whatever Happened To Baby Jane? Definitely WHTBJ! It has my two favorite actresses in it! 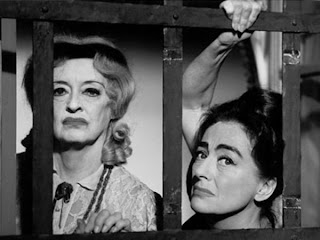 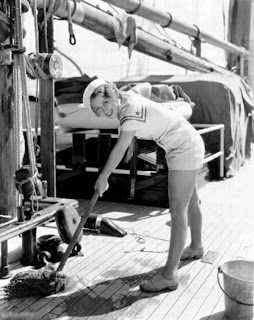 10. Who do you think Cary Grant worked best with? Katharine Hepburn 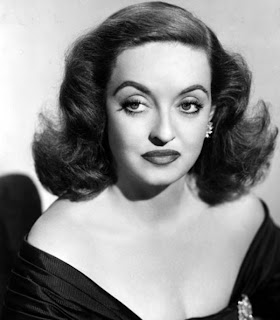 14. Is there ever a film you have seen that you thought would be funnier if meerkats played the leads? Ha! Funny! Probably any of the Marx Brother films.
15. What is your favourite "Oh my goodness" phrase from a movie? Joan Crawford’s line in The Women: “There's a name for you ladies but it isn't used in high society outside of a kennel." Most classy way to call someone the b-word! 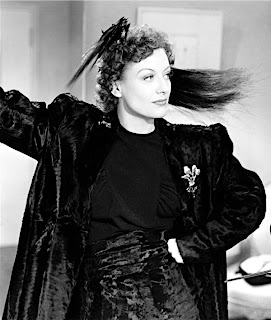 16. Favourite "Yee Haw" classic movie phrase? McClintock! Is full of great quotes. I especially like the scene that involved this one, “I know, I know. I'm gonna use good judgement. I haven't lost my temper in forty years, but pilgrim you caused a lot of trouble this morning, might have got somebody killed... and somebody oughta belt you in the mouth. But I won't, I won't. The *hell* I won't!”
17. You and your family have to agree on a movie for a night in. What will it always be? Arthur
18. Doris Day: Dramatic or Frothy? Not sure what you mean by frothy. She was great dramatically in Man with a Horn and hilarious in That Touch of Mink. I prefer her funny though. 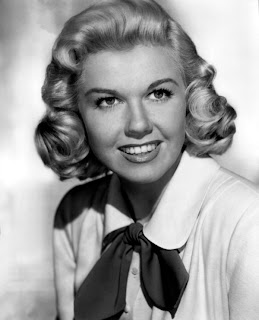 19. What male team did you think did a great job in a movie, but never made another one together? Gary Cooper and Fredric March in Design for Living. 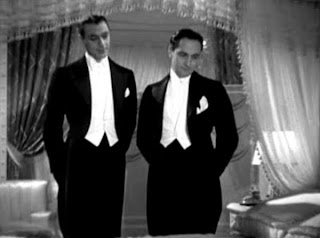 20. You have been asked by your friend to choose your favourite movie title. What is it? Death Takes a Holiday.
21. This is just out of curiosity... have you at some point experienced rivalry on a I-have-seen-that-and-you-haven't level? Nope.
22. Most romantic film you have ever seen... The Quiet Man. 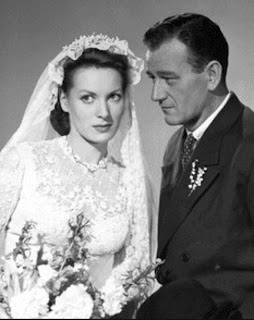 23. What was the film that really got you into old films? The Thin Man.


The Pilgrim(1923)
In this silent film, an escaped convict poses as the new pastor of a small-town church. Cast: Charles Chaplin, Edna Purviance, Kitty Bradbury, Mack Swain Dir: Charles Chaplin
Posted by Sarah at 6:30 AM