Thanks to Amanda from A Noodle In A Haystack for coming up with this awesome survey!! If you wanna have some fun- you should take it and let her know!

1. What is your favorite movie starring William Powell and Myrna Loy, excluding all of The Thin Man films?

I Love You Again
2. Name a screen team that appeared in only one film together but are still noteworthy for how well they   complimented each other. 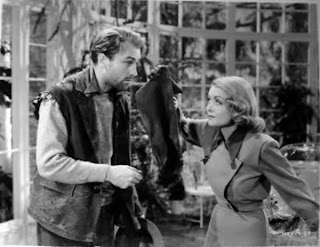 The Barkleys of Broadway
4. Your favorite actor named "Robert"? 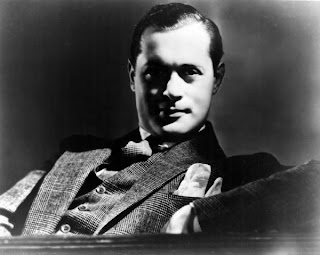 5. An actor/actress who, when you see one of their movies, you always wish that someone else was in his/her role?

I wish I could see how Bette Davis and Joan Crawford would have handled certain roles that helped their careers. Specifically, I would like to see Crawford in All About Eve and Davis in Mildred Pierce. I think either one would still be a fantastic film to watch.

6. An actor/actress that someone close to you really loves that you can't stand or vice versa?

Those close to me realize that to say Gwyneth Paltrow is an acting powerhouse is the quickest way to become a non-entity in my life. Slower but justifiable substitutes are Alan Cummings, Linda Fiorentino, and Jennifer Jason Leigh.

7. An actor/actress that you both agree on completely?

Most everyone I know agrees that Kevin Kline, Emma Thompson, and Cate Blanchett are phenomenal actors.
8. Complete this sentence: Virginia O'Brien is to Ethel Merman as...

Spencer Tracy is to Fredric March…is that right? Both are great dramatic actors, displayed wonderful comic genius, and were/are highly regarded in the history of classic cinema as spectacular leading men. 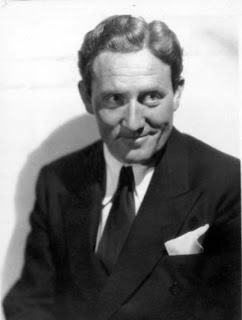 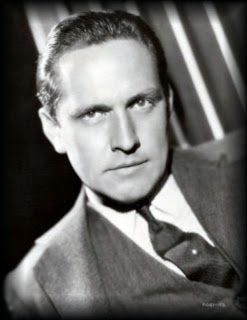 9. What is your favorite film starring Ray Milland? 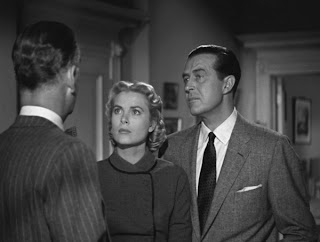 The Pink Panther. A family favorite. 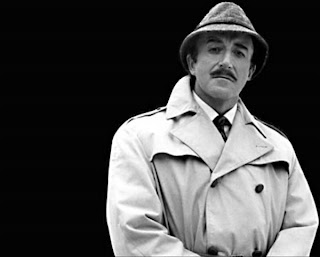 11. An actor/actress that you would take out of one film and put into a different movie that was released the same year?

Because they are my ever-fluctuating favorites and because Joan Crawford was the queen of the face-slap, I would like to have seen Crawford play Bette Davis’ Kit Marlowe in Old Acquaintance. Davis (who in real life didn’t like Miriam Hopkins) shook Hopkins Millie Drake- Crawford would have taken it to a whole new level- probably Cagney style.
12. Who was your favorite of Robert Montgomery's leading ladies?

Though I love Joan Crawford, my favorite pairing with Montgomery was Norma Shearer and the best movie they ever did together, in my opinion, was Private Lives. The fight scenes are priceless! 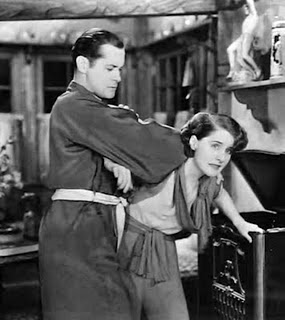 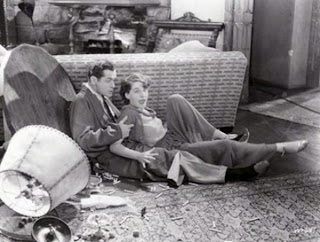 13. You think it would have been a disaster if what movie starred the actor/actress who was originally asked to star in it?

Jean Arthur for Gone with the Wind- she was once Selznick’s paramour and was slated up to almost the last moment to be Scarlett O’Hara. Can you imagine? I can’t, I literally cannot. I love her but not for Scarlett.
14. An actor/actress who you will watch in any or almost any movie?

Pygmalion for both the movie and role. 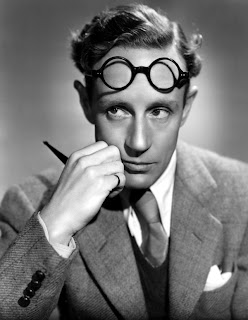 16. You have been asked to host a marathon of four Barbara Stanwyck films. Which ones do you choose?

Babyface, Sorry Wrong Number, Meet John Doe, and My Reputation- that was hard! 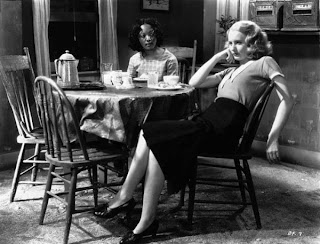 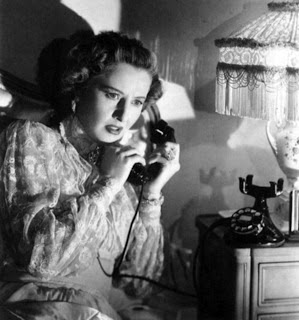 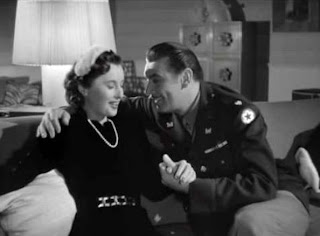 17. What is, in your mind, the nearest to perfect comedy you have ever seen? Why?

Arthur (1981). It’s full of witty repartee, especially from John Gielgud, it has several laugh-out-loud moments, and features a wonderfully vibrant and wise-cracking Liza Minnelli. Best of all, it’s a family favorite and hardly a month goes by without one of us quoting a line from it- mostly, “I’m going to have another drink, would you like another fish?” 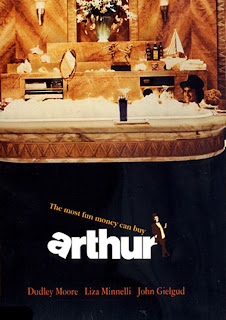 18. You will brook no criticism of what film?

Inherit the Wind. March admittedly hammed it up and wonderfully so. He and Tracy are spectacular! The subject matter was enthralling. The dialogue, especially in the courtroom scenes is fantastic. Inherit the Wind is a well-rounded entertaining film. 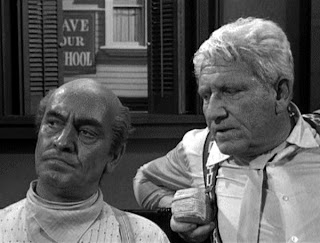 19. Who is your favorite Irish actress? 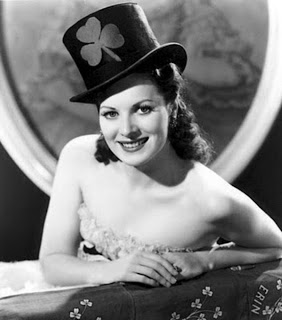 20. Your favorite 1940s movie starring Ginger Rogers?
The Major and the Minor- confidentially, I haven’t seen yet but I know I am going to love it. 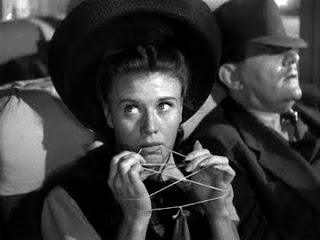 21. Do you enjoy silent movies?

Some. Especially if they contain John Barrymore or Marion Davies.
22. What is your favorite Bette Davis film? 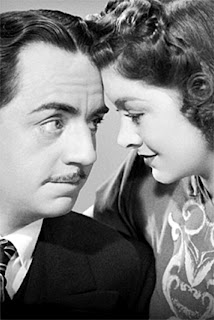 24. This one is for the girls, but, of course, the guys are welcome to answer, too: who is your favorite Hollywood costume designer?
Adrian 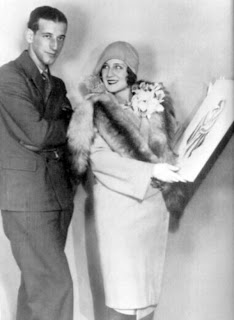 25. To even things out a bit, here's something the boys will enjoy: what is your favorite tough action film?
Cagney’s The Public Enemy. 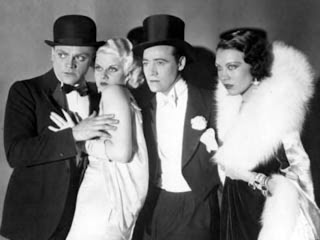 26. You are currently gaining a greater appreciation for which actor(s)/actress(es)?

Spencer Tracy and James Cagney
27. Franchot Tone: yes or no?

No. Good question too. I was just watching him in Man Proof and thinking about how uninteresting he is to me. My normal reaction to most films he’s in.
28. Which actors and/or actresses do you think are underrated?

James Dean and Marilyn Monroe. I am always dubious of people who die young.
30. Favorite actor?

It changes constantly between Bette Davis and Joan Crawford. 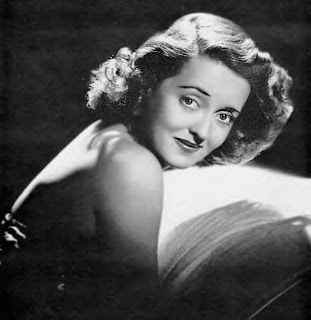 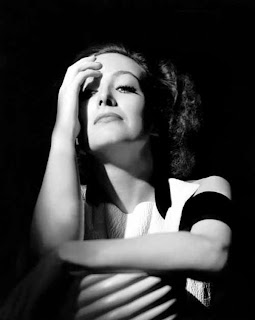 32. Of those listed, who is the coolest: Paul Newman, Robert Redford, Steve McQueen, or Patrick Stewart?

Well Steve McQueen is known as the King of Cool but my money will always be on Newman. 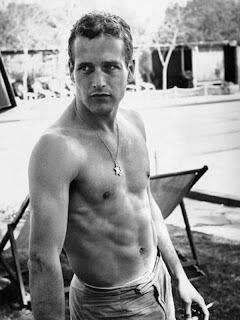 33. What is your favorite movie from each of these genres: 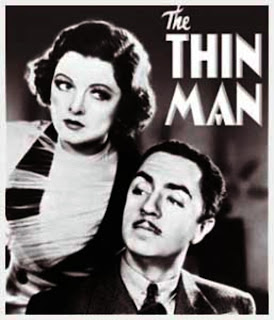 Swashbuckler:
Closest I have come to a swashbuckler is The Affairs of Cellini. 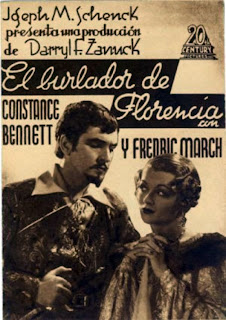 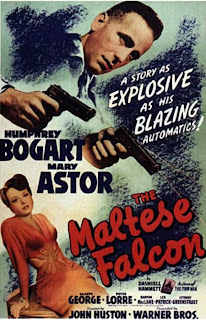 Musical:
Meet Me in St. Louis 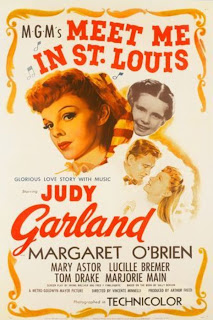 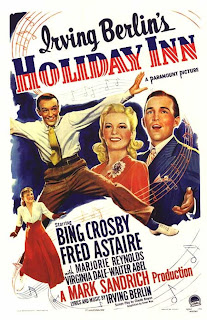 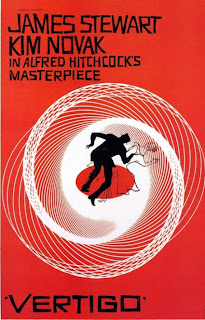 Tonight on TCM!
This is the last Tuesday TCM will be featuring their star of the month Fredric March. Check out the great line up!
Posted by Sarah at 10:52 AM