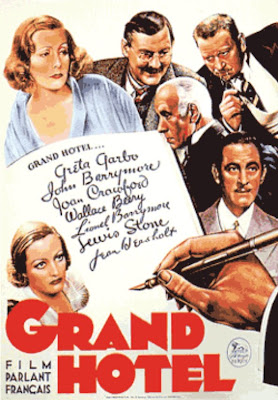 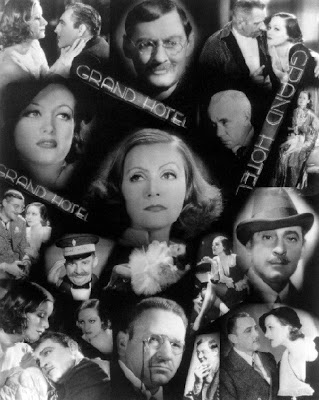 At Berlin's most expensive hotel, the Grand Hotel, guests include:
Dr. Otternschlag (Lewis Stone) a hotel regular who observes that life at the hotel is "…always the same. People come, people go, nothing ever happens."
Grusinskaya (Greta Garbo), a beautiful Russian ballet dancer whose career is coming to an end.
Baron Felix Benvenuto Frihern Von Gaigern (John Barrymore), a charming hotel thief.
Otto Kringelein (Lionel Barrymore), who has only a short time to live and is intent on spending his last days in the grandest style possible.
General Director Preysing (Wallace Beery) a textile magnate and Kringelein’s miserly boss who is in Berlin to make an important business deal.
Flaemmchen (Joan Crawford), Preysing's stenographer.
Despite Dr. Otternschlag’s observation, things at the Grand Hotel are about to get very interesting and all the guests will take part. 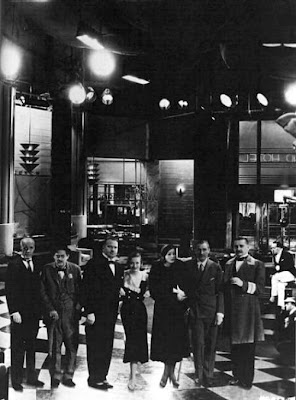 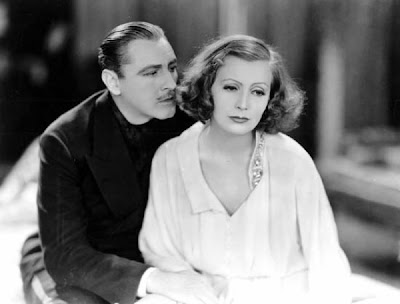 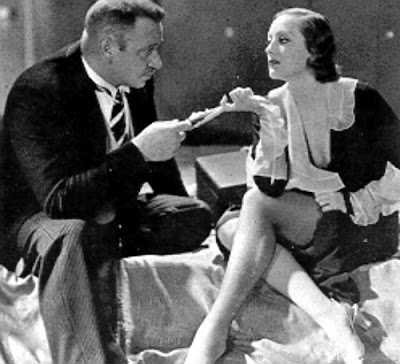 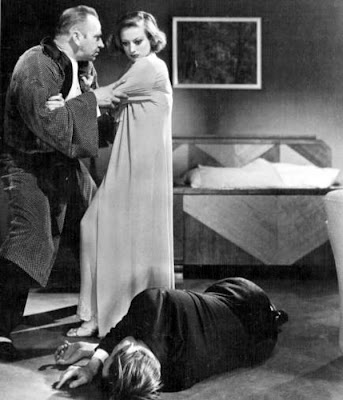 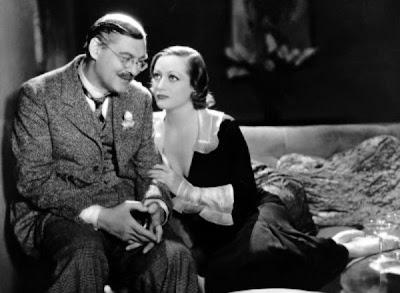 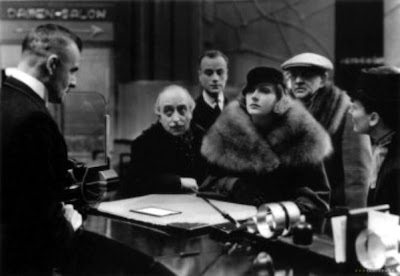