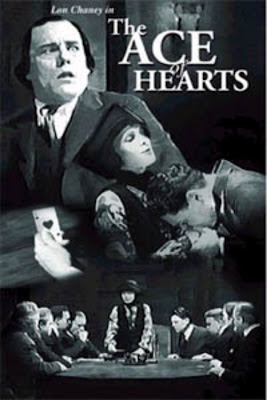 Members of a secret society hold a meeting to determine whether a powerful and dangerous man whom they have been studying closely for the past three months must die. Once they all agree that he deserves to die, cards are drawn to see who will be dealt the ace of hearts and chosen to complete the deadly task. Two club members, Farallone (Lon Chaney) and Forrest (John Bowers), are both in love with Lilith (Leatrice Joy), the only female member. But Lilith is devoted to the cause and turns down both their advances. However, when Forrest draws the ace of hearts, Lilith agrees to marry him, in order to give him courage. After their first night together, Lilith discovers she actually loves Forrest and begs him to reject the assignment and flee with her. Forrest, ruled by honor, cannot quit the cause and leaves to follow through on his task. While he is gone Lilith beseeches a heartbroken Farallone and begs him to stop Forrest. Believing that Forrest will not complete the task, he strikes up a deal with Lilith- if Forrest does not complete the task he will save Forrest and Lilith from the society’s wrath. If Forrest does complete the task but is fatally wounded in doing so, Lilith must marry him. Lilith agrees to the terms. Forrest returns to the society declaring his inability to fulfill his task because he would have caused the death of two innocents that were in the vicinity. He gives the bomb that was made for the execution back to the society and leaves with Lilith. When the members meet to decide their fate, death for Forrest, Farallone sets off a bomb, which kills them all. 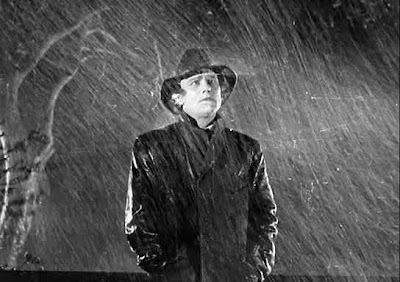 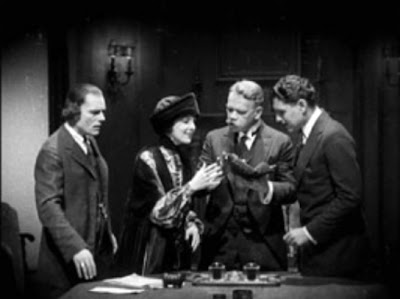 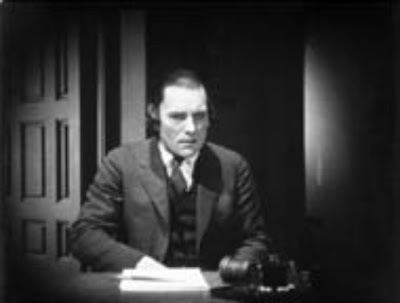