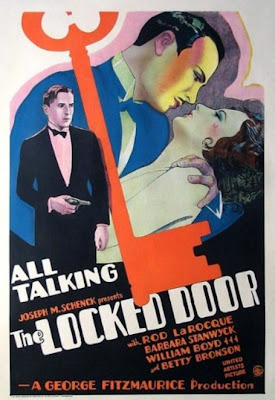 The scene opens with Frank Devereaux (Rod La Rocque), the son of a wealthy businessman, taking Ann Carter (Barbara Stanwyck), his father's secretary, to a floating bar for a date. Among the witty cinematography we discover that the public forum is full of drunken patrons. Devereaux has reserved private dining room and though things seem innocent at first, they turn sinister quickly. Devereaux locks Ann in the room and presumably rapes her. Meanwhile, the boat is being raided by the police who eventually discover Devereaux and an extremely distraught Ann. Their picture is taken by a news photographer as they are being arrested. We later find out that Deveraux used his influence to attain the picture and keep it out of the paper. 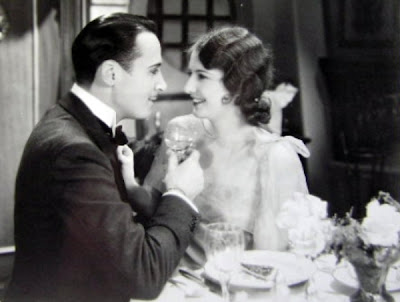 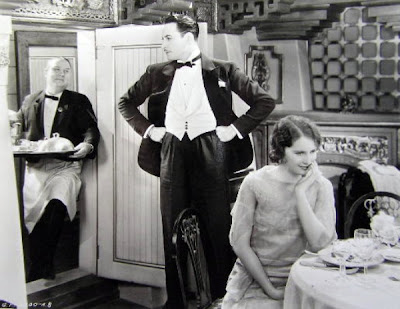 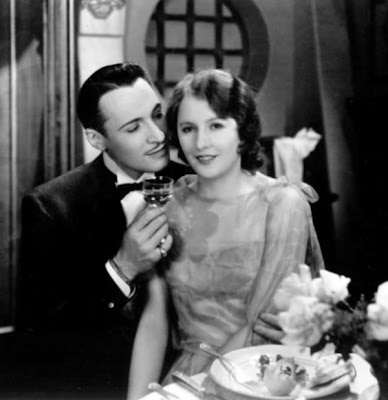 In the next scene we come upon Lawrence Reagan (William 'Stage' Boyd- that name is a story in itself. Look it up sometime.) whom Ann is now married to. While Ann and Reagan's kid sister, Helen (Betty Bronson) admire the gifts that Reagan just got them, Devereaux calls on Helen. Turns out she is his next conquest. Reagan is aware of how disastrous Devereaux is- not because of what he did to Ann but because he has just learned that his friend's wife has been having an affair with Devereaux. Ann tries to convince Helen that Devereaux is no good to no avail because she cannot let on that she knows him. Reagan questions whether she knows him or not and informs her that if they had ever had an affair he would divorce her. Ann convinces him she has not. 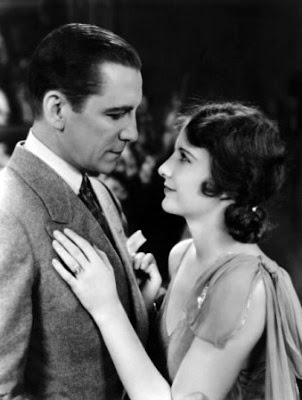 Later that evening, Ann goes to Devereaux to try and convince him not to let Helen run off with him. He laughs at her when she threatens to go to her husband. He shows her the police photo as evidence of their past. While Ann is there, Reagan shows up. He wants to tell Devereaux to get out of town because his friend is after him for breaking up his home. Ann hides upstairs and during the confrontation between Reagan and Devereaux, the latter is accidentally shot. Ann becomes locked in the room with the body and tries to convince the operator that she shot Devereaux. When the police come, she confesses to the crime saying Devereaux tried to rape her. The story doesn't hold up and Reagan is called in for his side of the story, he admits his guilt but then Devereaux reveals on his deathbed the actual circumstances. 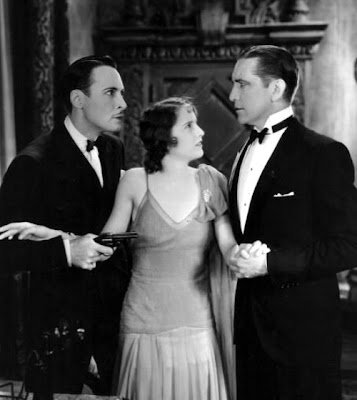 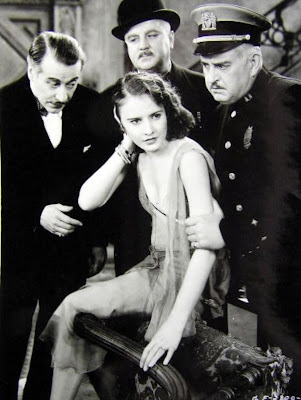 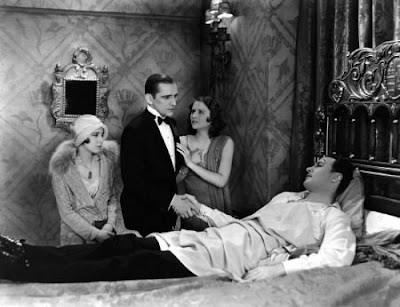 The Locked Door was Barbara Stanwyck's first starring role. Contrived, melodramatic, and suffering under the weight of being one of the first talkies, the movie was far from perfect. Only La Rocque and Stanwyck shine through. La Rocque's face makes him competently smarmy looking and befits his creep status in the film. Stanwyck's facial expressions bring out her inner turmoil and anger. Zasu Pitts, in a bit part as the operator, provides comic relief. However Boyd is equally flat to Bronson's hyper- enthusiam over everything.

Decades later, when Stanwyck (who never thought much of her earlier films) was asked about The Locked Door, she replied, “They never should’ve unlocked the damned thing.”