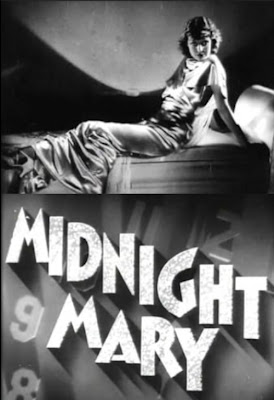 While waiting for the jury to decide on her innocence in a murder trial, Mary Martin (Loretta Young) recalls the past that led her up to this moment.
Poor Mary never could catch a break, orphaned as a teenager and falsely accused of theft, she is sent to a house of corrections for three years. After her release, Mary and her friend Bunny ( Una Merkel) fall meet Leo Darcy (Ricardo Cortez) a thief who runs a gang. When Mary realizes that Leo used her as an accomplice in a robbery she leaves him but is unable to find legitimate work. Insert standard pre-code Depression message here. Mary eventually returns to Leo and becomes his mistress and partner in crime. 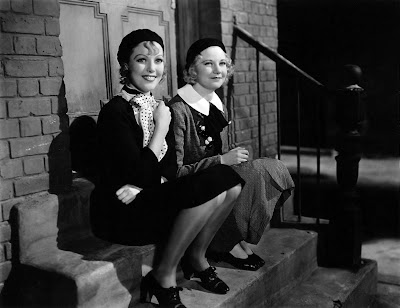 One night while setting up a robbery at a gambling house, Mary is spotted by Tom Mannering, Jr. (Franchot Tone), a rich lawyer. Saving Mary from the shootout with the police when Leo is dicovered, Tom takes her to his nearby house and hides her. Mary asks him to help her find honest work as she is not cut out to be a thief. With Tom's help, Mary finishes secretarial school and is hired as a stenographer in his law firm. At first Mary avoids Tom at work but she eventually breaks down and confesses her love. 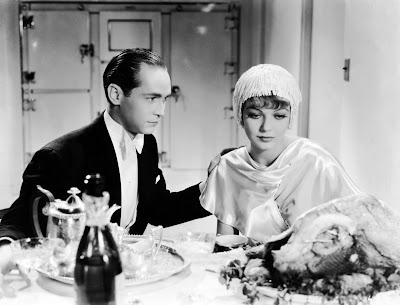 While she and Tom plan their future at a Chinese restaurant, Mary is recognized by a policeman who was present at the robbery. To save Tom's reputation, Mary tells him that she has been lying to him all along, that she was playing him to get money and she didn't know he would get so involved. She turns herself over to the policeman but refuses to implicate Leo and is sent to prison for one year. Meanwhile Tom marries a socialite. 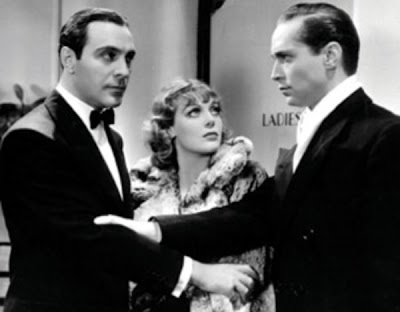 When Mary gets out of prison she again has trouble finding work, she is eventually approached by Leo, who has been spying on her since she got out. Grateful that she didn't rat him out he offers her a place in the gang again. Mary returns to Leo and that evening runs into Tom in a nightclub. Leo threatens the unhappily married lawyer and, after a fight in the club, sends his henchmen to kill him. While Mary rushes to warn Tom about Leo, the henchmen mistakenly murder Tom's best friend, Sam(Andy Devine). 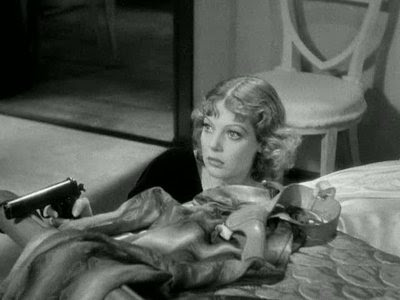 Although Mary says Tom means nothing to her, Leo persists that he be killed and prepares to do the deed himself. Mary shoots and kills Leo and is arrested for murder. Back at the courthouse, Mary, who has said nothing about Tom during the trial, is found guilty. Just as the verdict is read, however, Tom bursts into the court. He confesses that he is in love with Mary and what she did, she did to save him. Due to his clout as a lawyer and his father's before him, he is granted a retrial. Tom gets a divorce and everyone lives happily ever after. 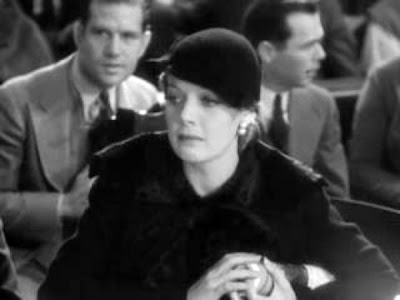 Summer Under the Stars: Clark Gable