Marriage Among the Stars...

In the next few blog entries I will be posting pics and information about several classic actors and actresses and their marriages. I will be focusing on star on star marriages.

It's a well documented fact that being in the limelight is not conducive to a healthy marriage. The likes of Elizabeth Taylor, Clark Gable, Gloria Swanson, and Cary Grant to name a few, are perfect examples of serial marrieds. Hectic schedules, romantic scenes with aesthetically pleasing co-stars, and basic human error often play roles of their own.


Let's begin with the stars that married more than one star. 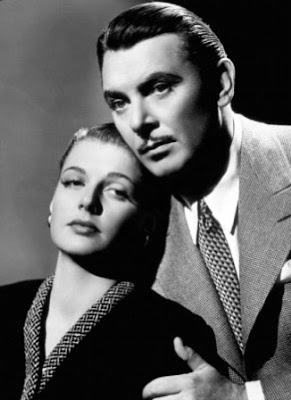 George Brent's first wife was Ruth Chatterton (who was married to actor Ralph Forbes beforehand). After that marriage dissolved he tried his hand years later with the lovely Ann Sheridan. 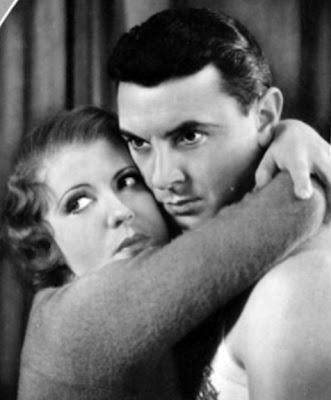 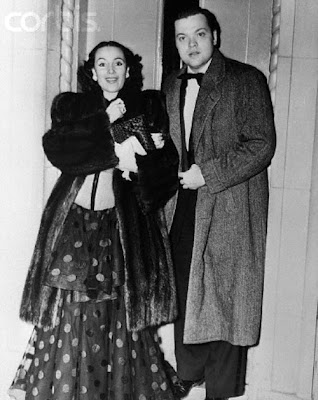 Orson Welles was a talented man, he also had great taste in women. Before Rita Hayworth "couldn't take his genius anymore", he had a torrid affair with domestic partner Dolores del Río. 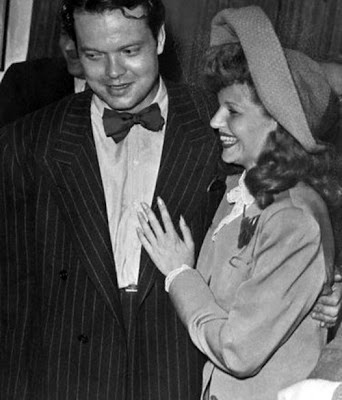 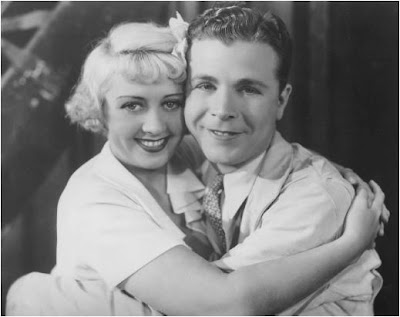 I was suprised to learn that Joan Blondell (who was also married to the notorious Mike Todd) and Dick Powell were married. I always thought it was just him and June Allyson. 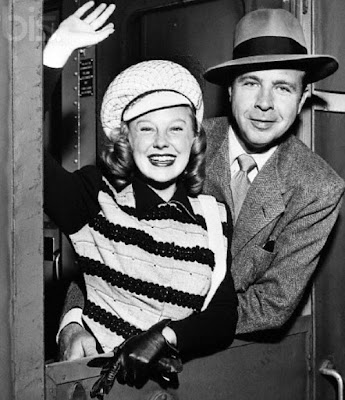 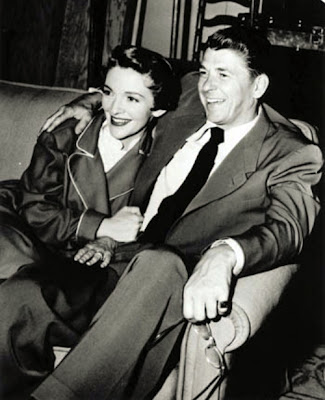 I think Reagan would have been a one-time marriage guy if Jane Wyman had stuck around, from what I read she really broke his heart. But Nancy Davis put it back together and thus history was made. 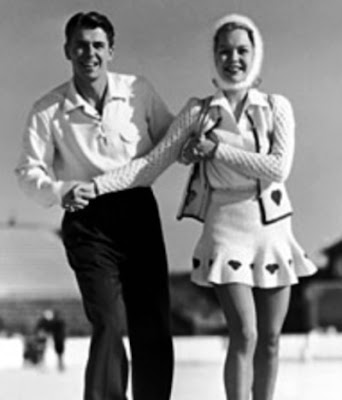 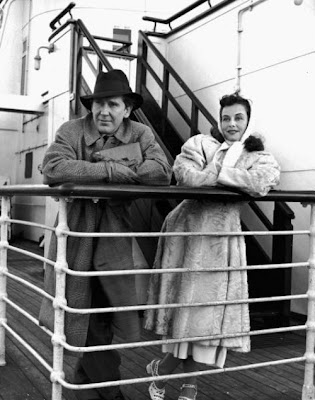 I was under the impression that it wasn't really proven that Charlie Chaplin and Paulette Goddard had married, I thoguht the general consensus was that they travelled extensively together until things went kaput. Guess they did. After Chaplin Goddard married funnyman Burgess Meredith and ironically (at least for me) I just read that she was also married to Erich Maria Remarque the author of All Quiet on the Western Front- a phrase I kept repeating to myself last night as I cooked dinner (I have no idea why). 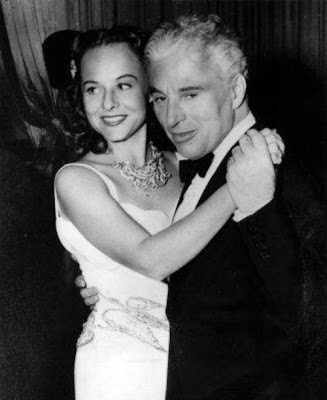 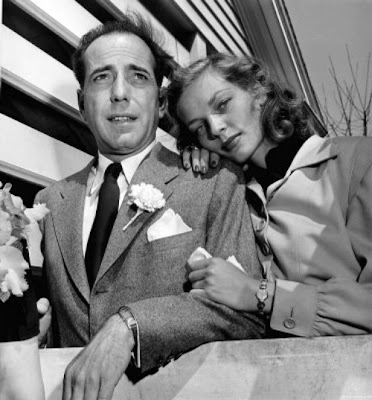 Bogie and Bacall is practically a household name but little did I know that Bacall also married Jason Robards the crochety old man I remember fondly from Parenthood. 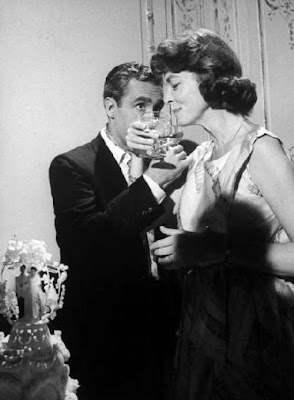 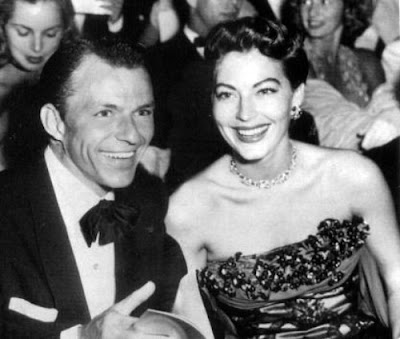 Ava Gardner first married Mickey Rooney (pardon me but, WTF?) Then she married Frank Sinatra who left his wife for her thus catipulting Ava into fame and leaving Frank to dependent on her studio clout to get him a desired part that brought him back into favor again. Ah, Hollywood. 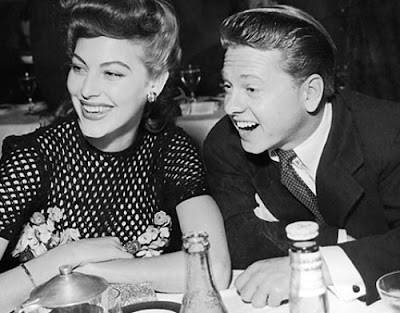 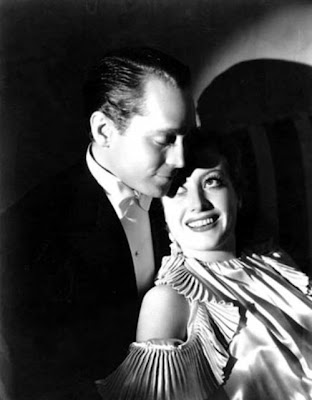 Joan Crawford reportedly ended her marriage to Douglas Fairbanks Jr. due to her affair with Clark Gable (whom she starred in eight films with) and then married Franchot Tone (another repeat offender, he also married actresses Jean Wallace, Barbara Payton and Dolores Dorn) but it was Joan who reportedly took him into her home and cared for him until his death from lung cancer. 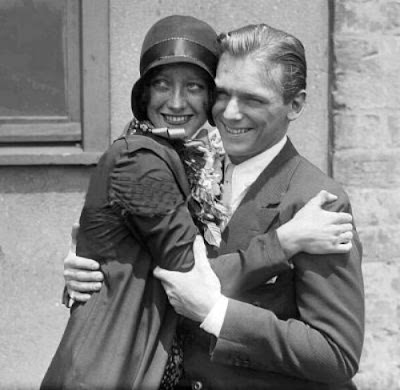 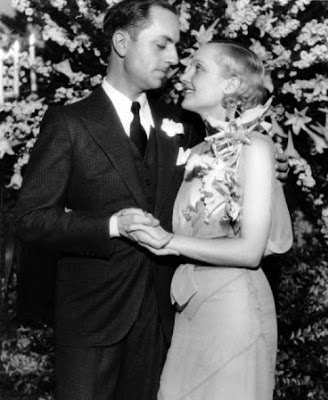 Carole Lombard knew how to pick em! She got herself two fine actors, William Powell and Clark Gable. 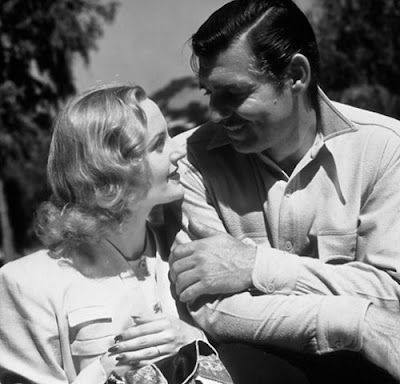 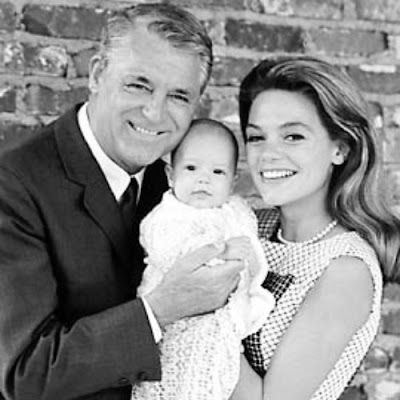 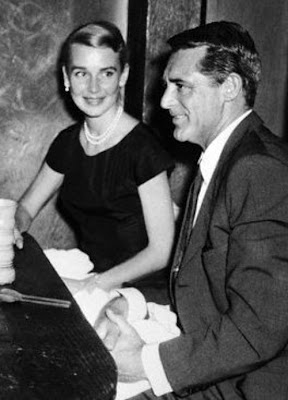 Other repeat offenders are: 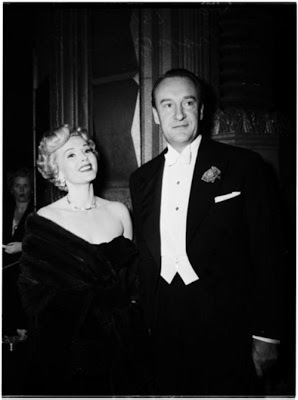 George Sanders got himself two Gabors. Pictured above is Zsa Zsa and after his longest marriage stint to Benita Hume (who married him after the death of Ronald Colman), he married Zsa Zsa's sister, Magda. Whoa. 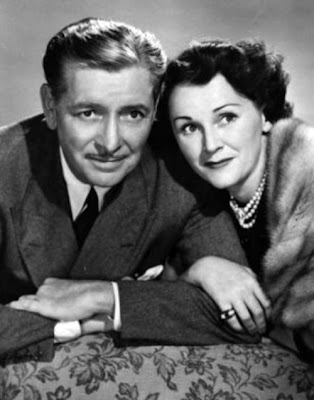 Benita Hume was married to Ronald Colman then George Sanders. 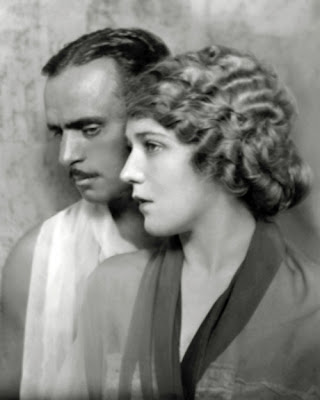 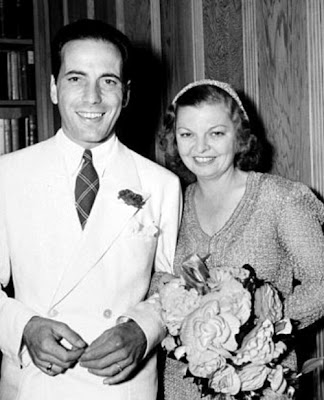 Bogey was also married to actress Mary Phillips and also to Mayo Methot whom he divorced before marrying Bacall only two weeks later.

The king of them: John Barrymore married only actresses. Besides Dolores Costello, pictured below, he married Katherine Corri Harris, Blanche Oelrichs, and Elaine Barrie. 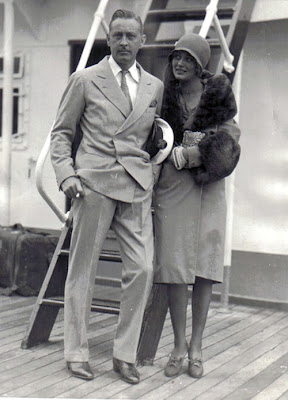 Summer Under the Stars: Judy Garland