Bogart met Lauren Bacall while filming To Have and Have Not (1944), she was nineteen and Bogart was forty-five. Bogart appropriately nicknamed her "Baby". The marriage proved to be a happy one, though there were the normal tensions due to their differences. He was a homebody and she liked nightlife. He loved the sea; it made her sick. They remained married until Bogart's death from cancer in 1957. 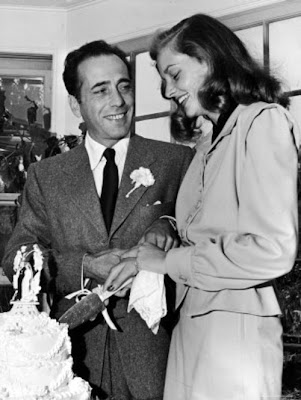 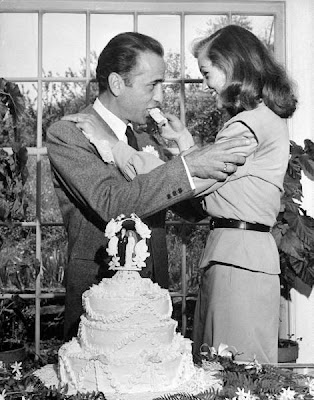 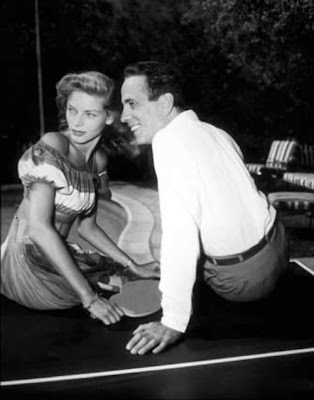 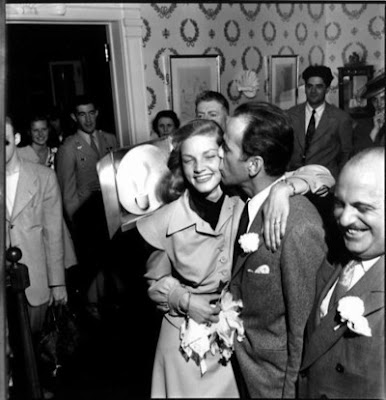 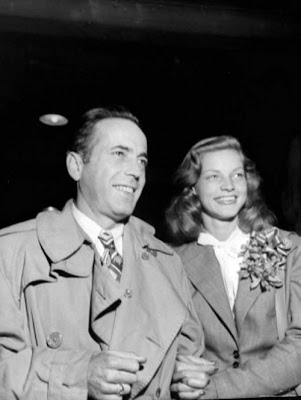 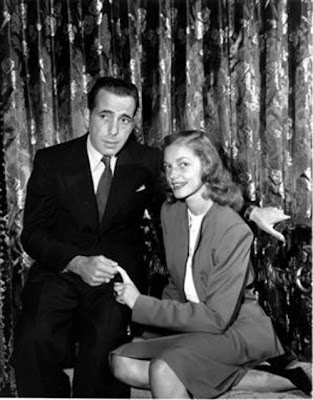 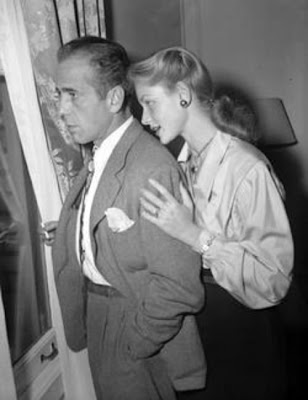 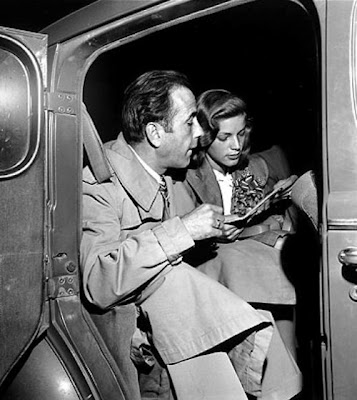 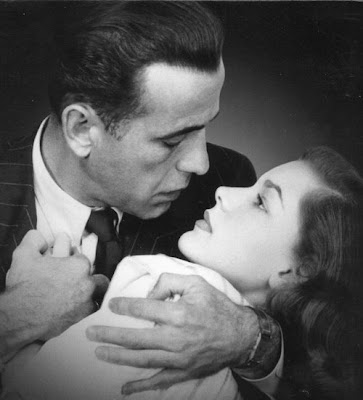 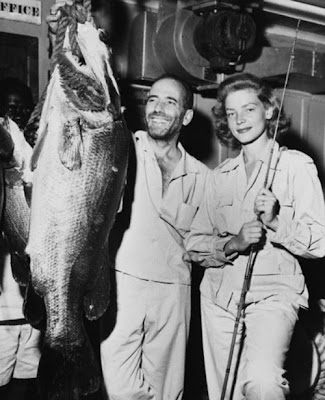 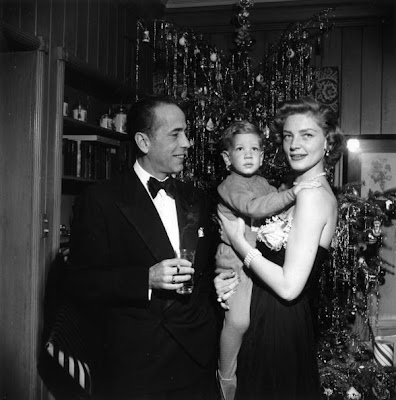 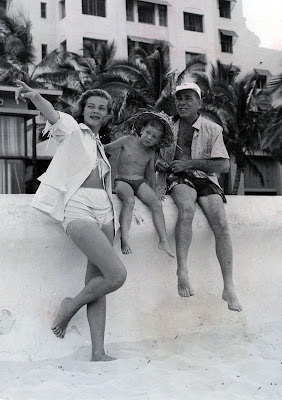 Email ThisBlogThis!Share to TwitterShare to FacebookShare to Pinterest
Labels: Bacall, Bogart, The Bogart-Bacalls