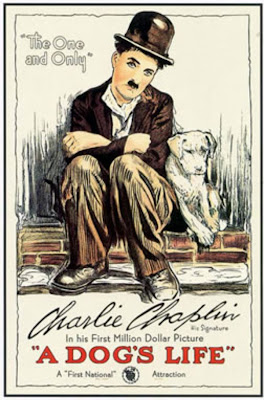 The movie begins with The Tramp awakening to the smell of the local meat vendor selling his wares right next to the vacant lot wherein The Tramp sleeps in the dirt. After successfully alluding the policeman who catches him trying to steal food, The Tramp tries to get a job at the local brewery but has trouble getting ahead in the employment line before the jobs are all filled. While contemplating how he is going to eat, The Tramp rescues Scraps, a dog being attacked by other strays. Together they manage to steal some sausages from a lunch wagon run by Chaplin's brother Sydney Chaplin. Later, the Tramp and Scraps enter a dance hall where Edna Purviance is a singer and a shy companion to the clientele. The Tramp is instantly smitten but thrown out when he can't pay for any beer. While napping, Scraps digs up a hidden wallet that was pinched off a rich man by two crooks who were also at the dance hall. They return to the dance hall to find Edna fired but The Tramp now has enough money for them both and happily explains how they can now settle down to a happy future but not before the wallet is cleverly passed back and forth between the crooks and The Tramp. 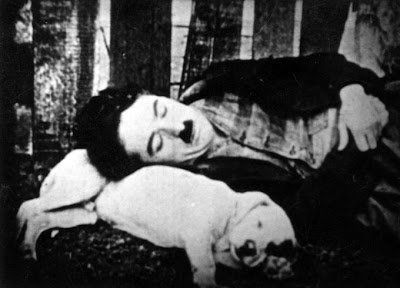 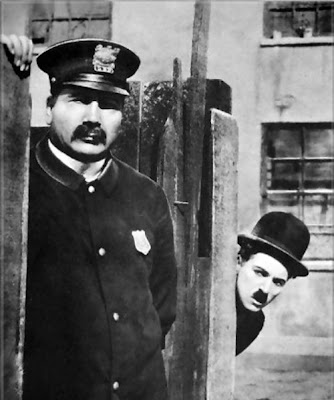 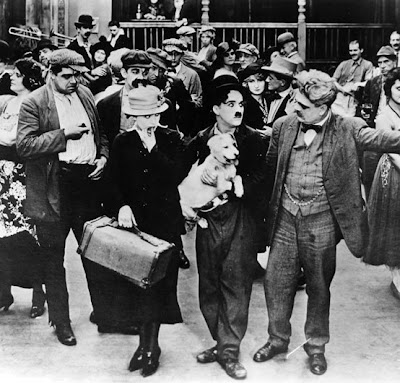 Tonight on TCM!
Summer Under the Stars: Claire Bloom
Posted by Sarah at 11:28 AM