I mentioned Ruth Gordon a while back when I did an entry on What Ever Happened to Aunt Alice? I actually have never seen any of Ms. Gordon's earlier work. Like most, I saw the movies that brought her fame beginning at the ripe age of seventy-two. I first saw Ruth Gordon as Ma Boggs in Every Which Way But Loose and it's follow up, Any Which Way You Can- two hilarious movies featuring Clint Eastwood and a wily orangutan named Clyde. No, I am not kidding. Yes, you should watch both films.
In addition to her acting career on screen and on stage, Ms. Gordon wrote numerous well-known plays, film scripts and books. She and her husband Garson Kanin collaborated on the screenplays for the Katharine Hepburn – Spencer Tracy films, Adam's Rib and Pat and Mike. The onscreen relationship of Hepburn and Tracy, seen in those films, was modelled on Gordon and Kanin's own marriage. The film The Actress, Gordon's film adaptation of her own autobiographical play, Years Ago, became a Hollywood production, starring Jean Simmons as the girl from Massachusetts who convinced her sea captain father to let her go to New York to become an actress. 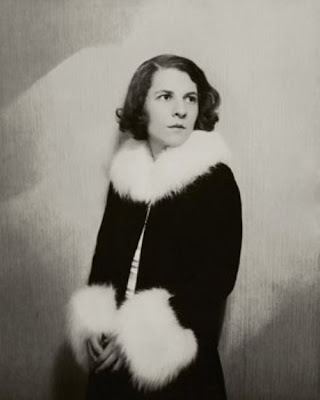 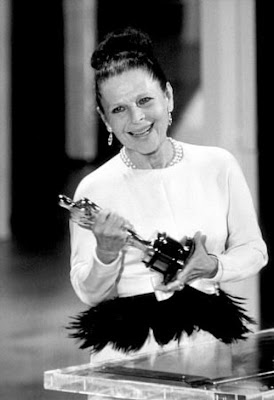 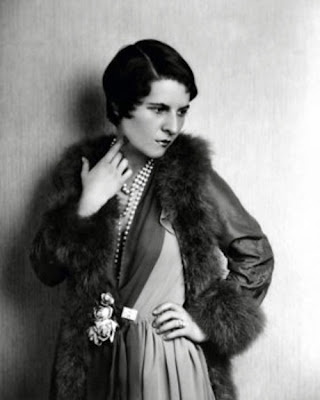 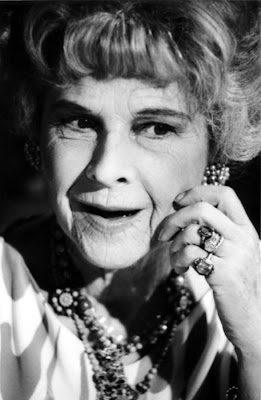 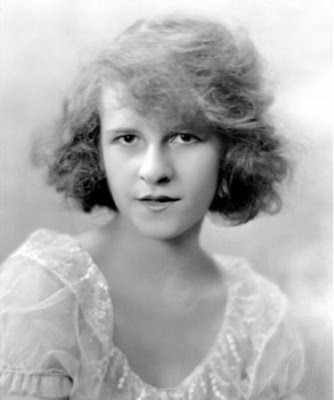 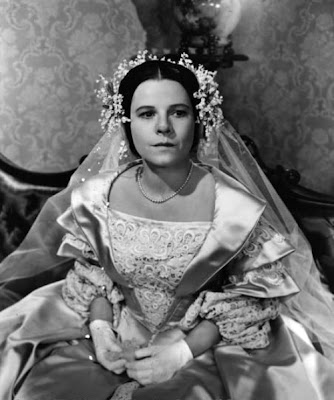 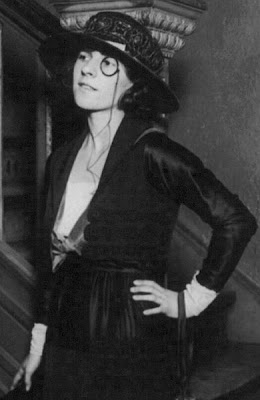 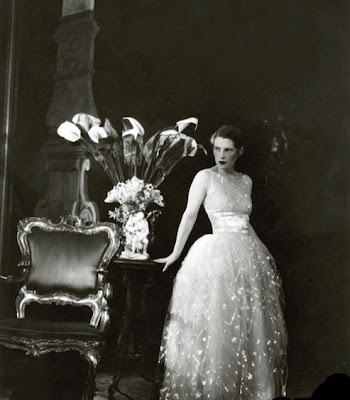 TCM kicks off it's Directors Month starting with John Ford!
Posted by Sarah at 6:00 AM

Email ThisBlogThis!Share to TwitterShare to FacebookShare to Pinterest
Labels: Gordon