Riptide: Park Avenue socialite Mary (Norma Shearer) and staid English nobleman, Lord Phillip Rexford (Herbert Marshall) are married as a lark, but she is very happy for several years with her husband and child. But on a trip to the Riviera she meets again an old flame, Tommie Treal (Robert Montgomery), and under the spell of the sea breezes and the Mediterranean moon, Mary is the "innocent" victim of a romantic escapade that makes the headlines and the scandal sheets. None of Mary's explanations can soothe Lord Phillip, reaping the fallout of marrying "down", and his cold indifference drives Mary, who fights against it closer to Tommie. As the two lovers surrender to their ardor, Lord R. learns from his secretary (Actually, he learns from his lawyer) that Mary had been telling the truth, and he calls for her to join him in Cannes with a clean slate. -IMDb 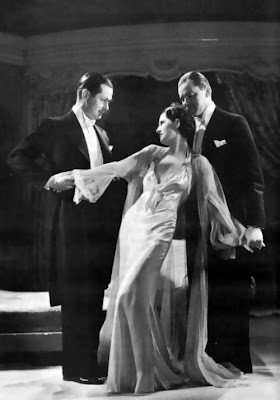 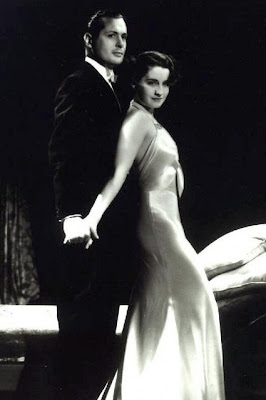 When Ladies Meet: Mary, a writer working on a novel about a love triangle, is attracted to her publisher. Her suitor Jimmie is determined to break them up; he introduces Mary to the publisher's wife without telling Mary who she is. -IMDb 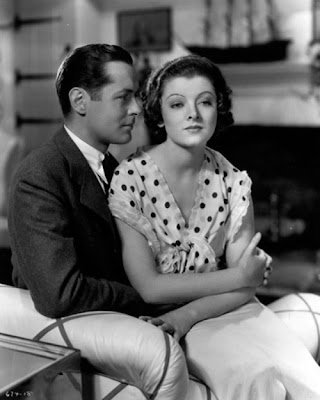 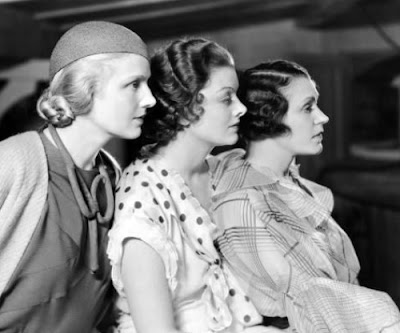 Two good films from the pre-code era. Made mostly entertaining due to one magnificent Robert Montgomery, my classic crush. He's so charming and lovable and...drunk. I think I should also mention how wonderful Alice Brady is. Her performance in When Ladies Meet reminded me so much of Frances McDormand , a favorite current actress of mine, when she plays flighty characters.
As always, after watching a pre-code film, I am left wondering where we would be today- cinematically and indeed, socially, if there had been no threat of the government stepping in to censor films? It never ceases to amaze me how forward thinking and risqué the films of pre-code cinema are.
When Ladies Meet was done again in 1941 starring Joan Crawford, Robert Taylor, and Greer Garson. I will have to watch how this one played out since it was filmed post-code.

Dizzy from the Altitude, Happy to Plummet: Pre-Code Cinema and the Post-Code-Shock Syndrome

Sinners' Holiday: An Ode to Pre-Code