I've been meaning to get around to this, here are my favorite actresses and the movies I have seen them in. 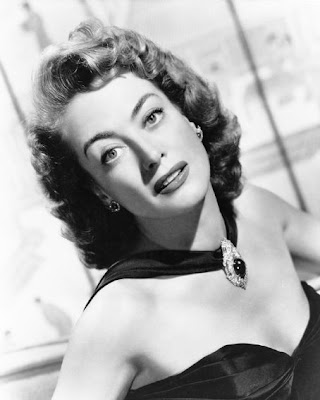 I consider Joan Crawford the most versatile actress of her era. She could play crazy, mean, a victim, a seducer and she could play them well. The best work I have seen her in is Mildred Pierce, The Women, and my favorite, Possessed. 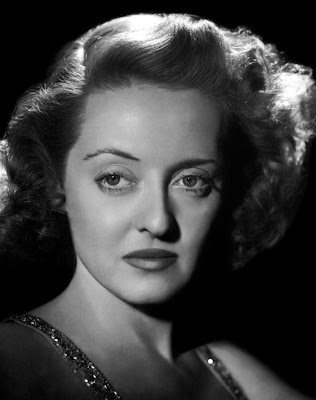 Bette Davis knew she didn't have the beauty most of her contemporaries did so, what she lacked in that department she made up in wit, courage, and a ready willingness to play a bitch. And the best bitch at that. I don't even think I like Bette Davis as an actress as much as I like her being herself. When she was interviewed, you were getting her, not another part being played. She was always quick to respond, witty, humorous, and honest despite what others would think. This attitude allowed her to play unconventional roles and hone her craft in playing more powerful women. 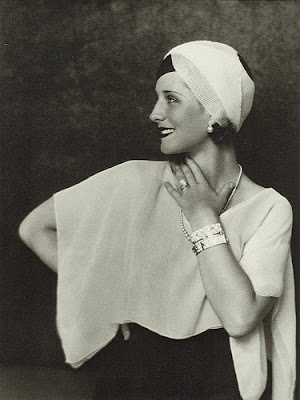 I've really just discovered Norma Shearer so, I have not seen much but already like her bunches. Besides just being a beautiful woman, Norma Shearer brings a lot of energy to the screen- I think it helped a lot that most of her work was done in the pre-code era. She's not an exceptionally great actress but she is a lot of fun to watch. 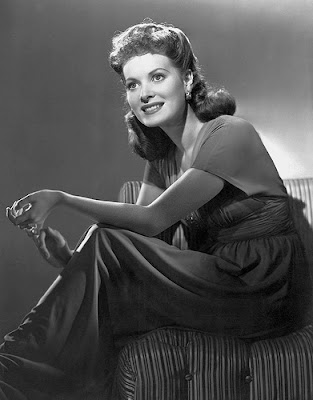 Another exceptional beauty, Maureen O'Hara stars in one of my favorite films, The Quiet Man. I loved all her best when her co-star was John Wayne. They had serious onscreen magic. Beyond her beauty, I love her lilting voice and her fiery attitude. 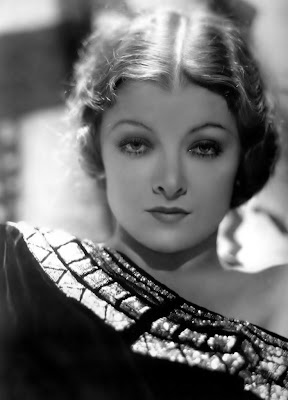 Like Norma Shearer, Myrna Loy brings a lot of energy to the screen. She was always witty, quick and had an uncanny way of showing anger- by not really showing it. Has anyone else notices that? I lover her in all the Thin Man movies, she and William Powell are another prime example of onscreen magic. 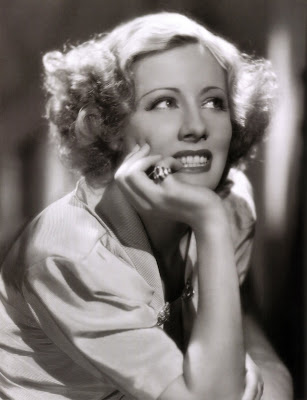 
I wish Irene Dunne had done more movies with Cary Grant, I think they made a great onscreen couple. Although I have not seen many of her films, I like Irene Dunne in that she brings a bit of originality to the screen. I like the way she talks to herself, her nervouse laughter, the way she can just laugh off any insult or get even when it's necessary.

It's all about Robert Montgomery! Yum!
Posted by Sarah at 6:00 AM