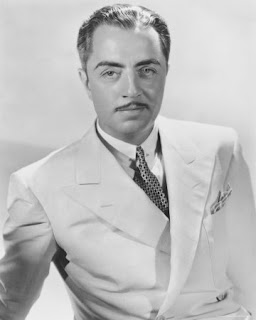 William Powell
Obviously due to The Thin Man collection. I also enjoyed him in Fashions of 1934, Libeled Lady, Double Harness, My Man, Godfrey, Life with Father, and Mister Roberts. Having only seen his comedic side, I am unsure if I want to see him play any of his seedier, meaner characters that were a part of his repertoire before The Thin Man. I say this having grown up enjoying Cary Grant as a funny man and then recently seeing him in movies like Suspicion and None But the Lonely Heart. Really good movies, especially Suspicion, but not the Cary Grant I am used to. Betch had range! 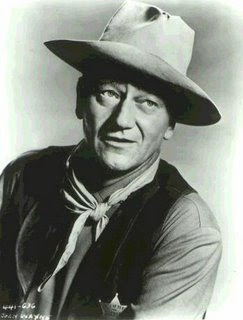 John Wayne
John Wayne was a staple in my household growing up. My father, any time John Wayne was or is on TV, will tell me how his father reacted to this scene or that. Most recently was a few days ago when I visited and he was watching North to Alaska. Another movie that is the epitome of how I like my John Wayne. I have seen him in war films like Sands of Iwo Jima, The Green Berets and enjoyed In Harm's Way. I have seen him in Westerns like The Sons of Katie Elder, Eldorado, and The Man Who Shot Liberty Valance. But I prefer John Wayne when he's funny- which is to say, I like it when John Wayne has had enough and goes about fixing the situation...his way. All time favorite film, The Quiet Man. The flashbacks of Sean Thornton's former life and the way he is provoked into breaking the promise he made to himself never to fight again is both poignant and hilarious and culminates into what I think is one of the best fight scenes on film. John Wayne teams up again with Maureen O'Hara in McClintock! my second favorite film of his. He's also delightful in Donovan's Reef. 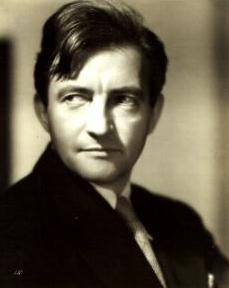 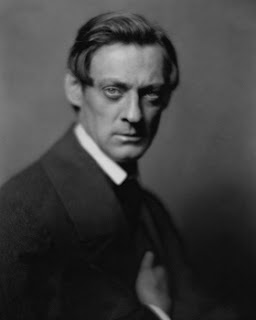 Lionel Barrymore
Most people of my generation were probably introduced to Mr. Potter of It's a Wonderful Life before seeing any of Lionel Barrymore's other work. As far as I can recall, I was and I actually have not seen any of Barrymore's earlier work, beyond Grand Hotel from 1932. I enjoyed him best in You Can't Take It with You. Grandpa Martin Vanderhof is the best grandpa in the world! Possessed of simple wisdom, unrelenting sympathy for the downtrodden and a bit eccentric to boot, this is essentially how I view and enjoy Lionel Barrymore. Other films I enjoyed were Camille and Dinner at Eight. 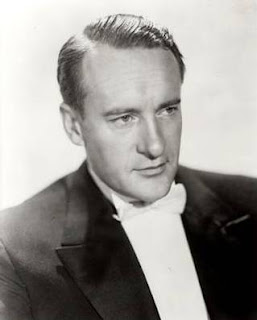 George Sanders
I was introduced to George's dulcet tones early on via my favorite Disney film The Jungle Book. But it wasn't until this past year that I actually saw George Sanders on film. The movie was All About Eve- I don't think I need to be yet another person to gush about how wonderful this film is. Suffice it to say it is one of the best films out there. George Sanders character Addison DeWitt is a conundrum, you don't know whether to feel sorry for him as he is slightly misrepresented by his association with Eve or glad that in giving his comeuppance to Eve, he gets a little of his own. Either way, George Sanders does unsavory well.
The way he delivers his plans in All About Eve or his advice to Dorian in The Picture of Dorian Grey or menacingly teases the second Mrs. de Winter in Rebecca, in a nonchalant demeanor, gazing not at his quarry but rather taking interest in something going on outside the scene is hallmark Sanders. 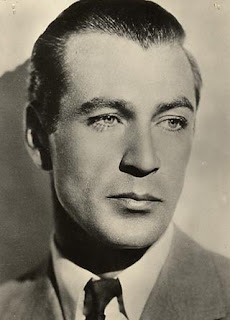 Gary Cooper
Two movies: Sergeant York and The Pride of the Yankees. I simply love Gary Cooper's quiet demeanor whether he's earning a medal for bravery or dying young. He shows more passion in The Fountainhead and Meet John Doe, but I prefer simple and slightly funny. That and he was just gorgeous like Cary Grant and Clark Gable. 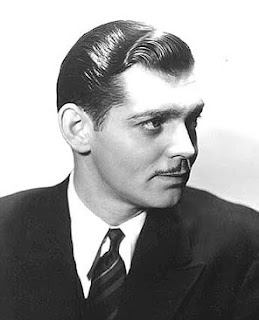 Clark Gable
Frankly, my dear, I don't give a damn...about Gone with the Wind. Although Clark Gable is a man's man and delightful settled in his southern debauchery, that movie is too long for technicolor. My favorite movie of Clark Gable's is It Happened One Night. Full of threats, adventure, narrow escapes, and blanket-partitioned hotel rooms known as the "walls of Jericho", there's no better way to fall in love. I love it when Clark Gable is playfully mischevious. 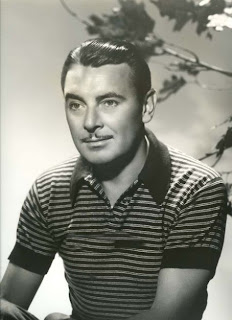 George Brent
Although another great onscreen partner to Bette Davis, my favorite film of his co-stars Myrna Loy in The Rains Came. There isn't anything, in my mind, that is particularly outstanding about George Brent. He doesn't have the humor of William Powell or the sex appeal of Cary Grant but there is something solid about his character. Most of the films I have seen him in, he is the man every woman can rely on. Other good films are In This Our Life, The Great Lie, and Dark Victory.

Cary Grant
I cannot put him down without taking a moment to just drool over how gorgeous and debonair Cary Grant is. Despite the fact that even messy he would look better than me on my best day, despite the fact that the older he got, the oranger he got. Even orange, he was hot. It's hard to say which movie is ultimately my favorite and since there are so many, I won't go into too much detail. My first experience with Cary Grant was Topper. I thought he was charmingly funny in a rascally way and prefer my Cary Grant like that. My top three favorites would have to be Bringing Up Baby (dealing with the wrong leopard- hilarious!), My Favorite Wife (trying not to draw attention to himself after he barges in on what he thinks is his wife having an affair- priceless!), and Arsenic and Old Lace (realizing what exactly his aunts have been up to- signature Grant).
I recently watched Suspicion and it's my second favorite Hitchcock film to Vertigo. I think I was on the edge of my seat throughout most the film because I had never seen that side of Cary Grant before. He was not a gentleman, he was not courageous or witty, or even funny. He was downright scary. Even when the film was over, I wasn't so sure about Johnnie. 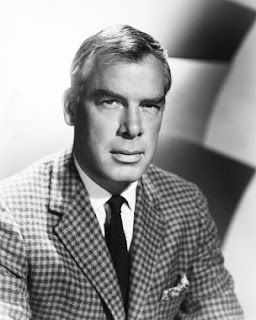 Lee Marvin
Paint Your Wagon. Enough said. Ok, maybe not. I mean, there is The Dirty Dozen and Donovan's Reef. 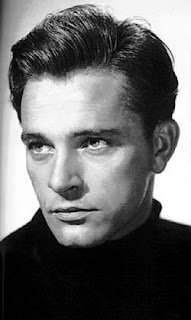 Richard Burton
Who's Afraid of Virginia Woolf. I didn't think they could pull it off. They soooo pulled it off. Also enjoyed him in Becket and The Night of the Iguana. Oh, and he's très gorgeous, no?