So I downloaded Yolanda Be Cool  & DCUP's remixed version of We Speak No Americano a couple of weeks ago because the song and video are awesome!! Then the other day I happened to take a look at the album cover when it popped up on my new iPod touch (which is also awesome) and I noticed one of the figures looked familiar. After a little research, I realized by initial guess had been right- it was Clark Gable.


But from what movie? Can you guess? 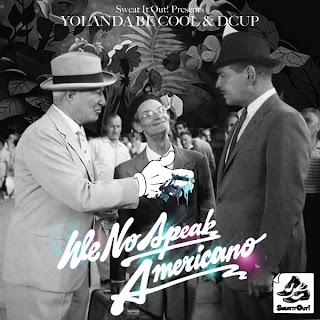 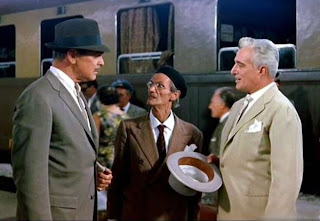 Email ThisBlogThis!Share to TwitterShare to FacebookShare to Pinterest
Labels: S and G, trivia