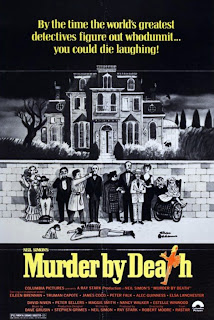 When the world’s foremost detectives gather at Lionel Twain’s (Truman Capote) castle for dinner and a murder (his own), they find themselves being challenged to discover who is the best detective of all. Sidney Wang (Peter Sellers), Dick Charleston (David Niven), Jessica Marbles (Elsa Lanchester) Milo Perrier (James Coco) and Sam Diamond (Peter Faulk) not only have their own motives for killing Lionel but they could all use the million dollars he offers up as the reward for whoever solves the crime. Hilarity ensues as the evening reveals the flaws of each detective and the promised dinner is ruined by the lack of communication between Jamesir Bemsonmam (Alec Guinnes) the blind butler and the hired cook (Nancy Walker) who’s deaf and mute. Not to mention the murders of Jamesir and Lionel. 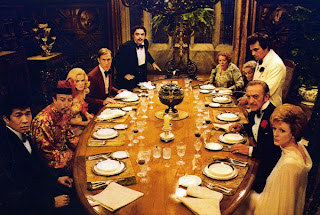 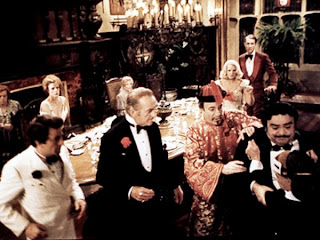 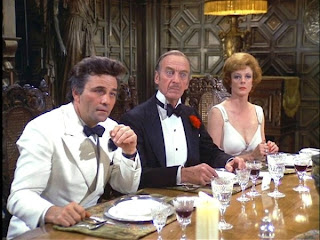 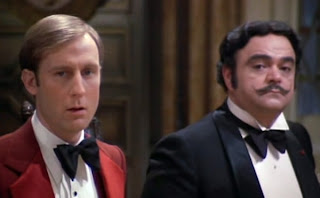 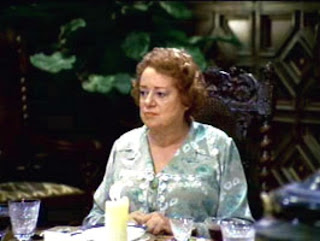 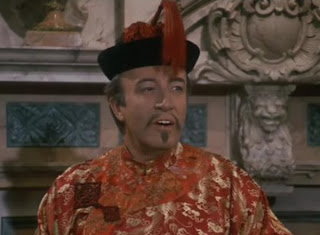 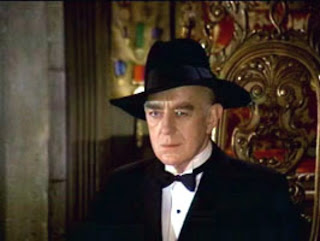 A delightful film with a dialogue full of parodies any classic noir fan would enjoy, Murder by Death itself is one big parody of all the detectives created by: Dashiell Hammett, whose Nick Charles and Sam Spade were the basis for Dick Charleston and Sam Diamond, Agatha Christie, whose Hercule Poirot and Miss Marple inspired Milo Perrier and Miss Marbles, and; Earl Derr Biggers Charlie Chan who’s the basis for Sidney Wang.
My favorite character was Falk’s Sam Diamond whose lengthy one liners left me reeling.

Trivia:
Immediately after completing the film, Peter Sellers was so convinced it was going to bomb, he convinced the producers to buy back his percentage share in the movie, thus depriving himself of a cut of the profits with the film when it went on to be a hit.


Tonight on TCM!
Tunes of Glory (1960)  When a popular colonel loses a promotion, it sets the stage for conflict with his new superior officer. Cast: Alec Guinness, John Mills, Dennis Price, Kay Walsh Dir: Ronald Neame
Posted by Sarah at 7:06 AM