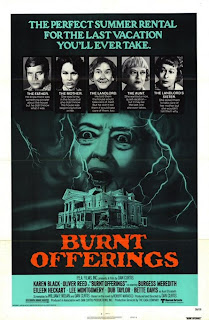 Despite the strange requirements the Allardyce siblings, Arnold (Burgess Meredith ) and sister Roz (Eileen Heckart- thankfully not in a role that required crying), set for renting their vacation home, The Rolf family, desperate to get out of the city for the summer, decides to rent the large Victorian mansion in the countryside. Marian (Karen Black) convinces her husband that she alone will take care of the Allardyce’s elderly mother who insists staying on the property. Though skeptical, her husband Ben (Oliver Reed) packs up their son David (Lee Montgomery), and his elderly aunt Elizabeth (Bette Davis). 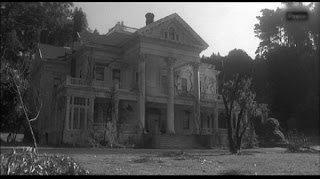 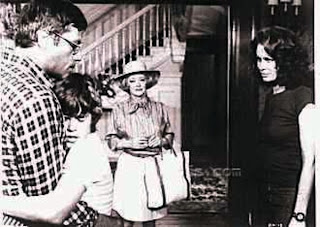 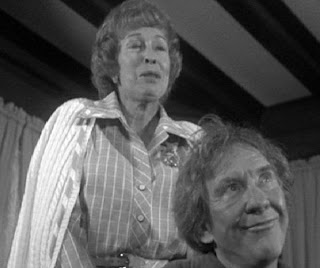 Gradually Marian becomes possessed by the house and a malevolent force starts to consume the whole family. Marian begins spending more time in Ms. Allardyce’s private parlor and Ben, after randomly trying to kill his son, begins to have a former reoccurring nightmare involving a goulish chauffer. Various "accidents” occur which result in the death of everyone but Marian who becomes the old woman in the attic. With the house fully rejuvenated and glistening like new, the Allardyce siblings return and marvel at the house's beauty. 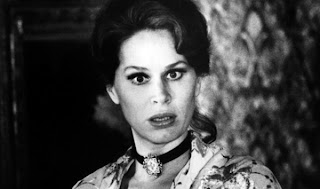 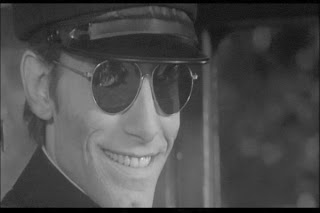 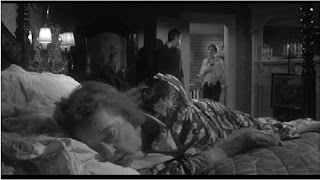 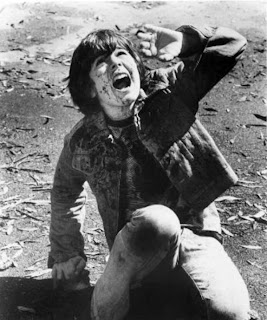 Burnt Offerings has some exciting and creepy moments, like each time Marian visits Ms. Allardyce’s parlor and the various times Ben becomes possessed or had his nightmares. At first I was expecting Arnold and Roz to turn on the Rolfs à la Skeleton Key but it turned out to be the house that needed victims.