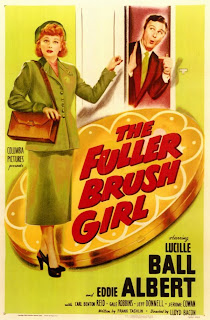 A prime example of the future queen of comedy she would become, The Fuller Brush Girl showcases Lucille Ball's talents wonderfully! Complete with blowing up a switchboard via facial powder, slathering ladies hair with balding creme, performing her own version of burlesque, and drunkenly saving the day, this movie is a gem full of laugh out loud moments. Along for the ride is Eddie Albert, devoted fiancé and cohort, who finds himself wrapped up in a smuggling racket that results in murder. Between the two of them, they manage to dodge the police and find the zaniest ways to solve the case while thwarting the bad guys. 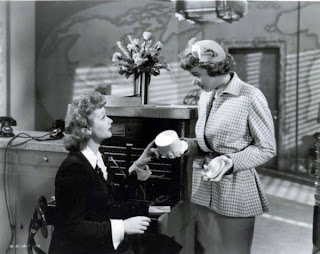 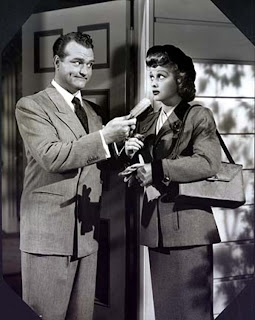