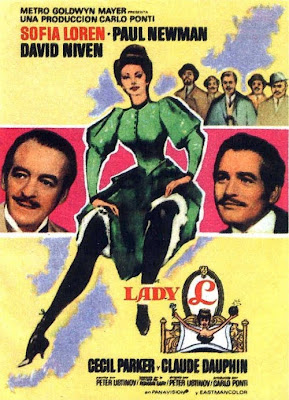 The respectable and well-known Lady Lendale (Sophia Loren) is celebrating her 80th birthday. Sir Percy (Cecil Parker), a man enchanted by her, wishes to write her biography. Lady Lendale invites him into her summer home and reveals the secrets of her past. Nothing much really- just that she was never really married to Lord Lendale (David Niven), and that she sired all her children by the anarchist Armand Denis (Paul Newman) whom she met in a whorehouse.
Though there were some spots in Lady Lendale’s lovely rags to riches tale that could use a little more polish, one should keep in mind that this is a comedy and meant to be more fun than accurate. 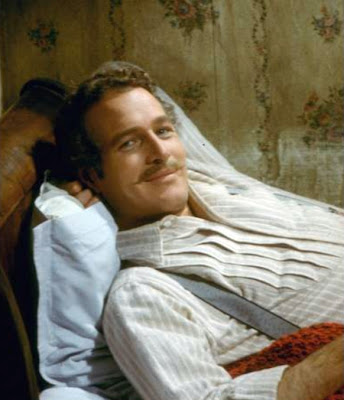 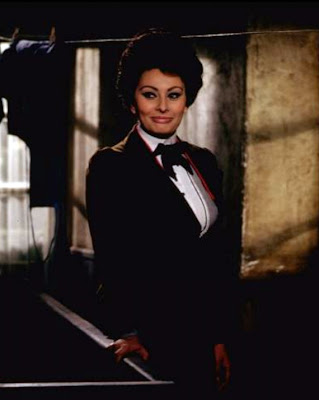 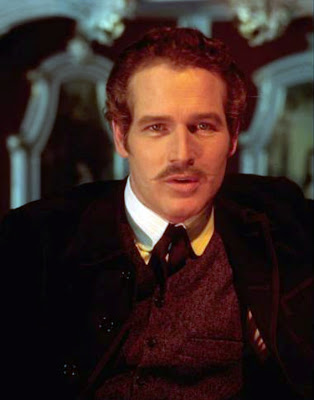 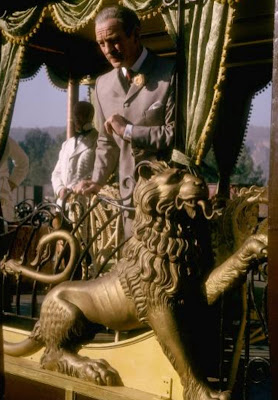 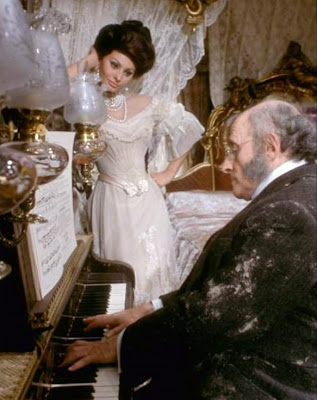 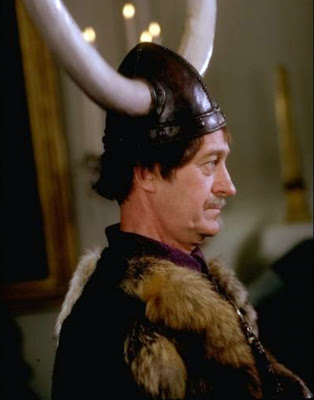 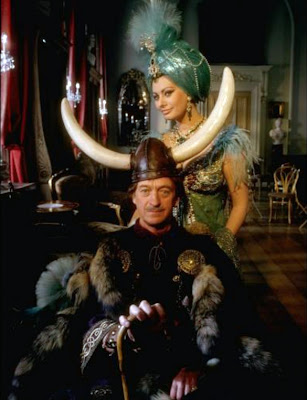 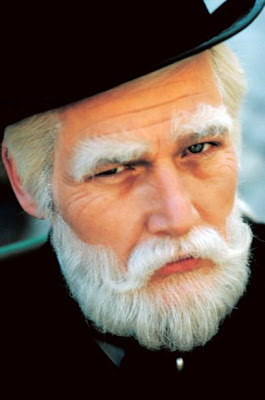 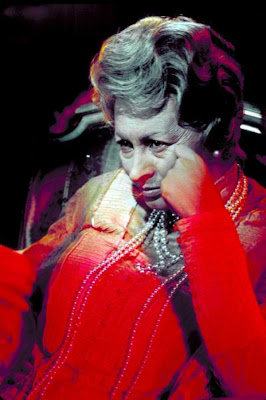 TCM has provided me an opportunity to check out a bit of Paul Newman’s earlier work. What I have found thus far from watching movies such as Somebody Up There Likes Me (1956), Rally ‘Round the Flag, Boys (1958), Cat on a Hot Tin Roof (1958), Sweet Bird of Youth (1962), The Prize (1963), The Outrage (1964), and Lady L (1965) is an actor really coming into his own. I grew up in the eighties and was familiar with the Newman from Butch Cassidy and the Sundance Kid (1969)- a personal favorite of my parents, and The Color of Money (1986)- because who the heck wasn’t watching Tom Cruise in something in the eighties? I never gave Newman much thought, on the surface he was a very attractive man but it never really penetrated. I considered his salad dressing more of treat. It wasn’t until I was doing blogs on Hollywood marriages that I looked deeper into Newman’s personal life and career. What I saw from earlier pictures with him and Joanne Woodward enchanted me. Then I saw him in Sweet Bird of Youth (I didn’t watch it for him, but for Geraldine Page) and I was hooked. “Wow! He really is quite a gorgeous creature, isn’t he?” I thought to myself. His portrayal of Chance Wayne was so endearing, he displayed equal amounts of sensitivity, masculinity, charm, wit, and humor (Woodward said she didn’t fall in love with him for his looks but because he could make her laugh). It’s the sensitivity and humor that draw me to him most. He had this look, this pout, this certain squint to his right eye that he used much to his advantage. He never seemed to tire at poking fun at himself via his characters. No matter how serious a role he played in all the movies I have seen him in, this humor humanized him, brought him down to my level, despite his having the face of an angel.
I admit that I take guilty pleasure in seeing a younger version of Newman though he played in some pretty mediocre vehicles-I chalk it up to hazards of the trade. I like him from the fifties before smoking too many cigarettes gave him a deeper, raspier tone. It’s been noted that he really didn’t approach his pinnacle until the late sixties.

You can now see that my title makes a little more sense since this blog entry is more about Newman than Lady L- which he's good in, not great but good. He certainly could have been on the screen more, in my opinion.