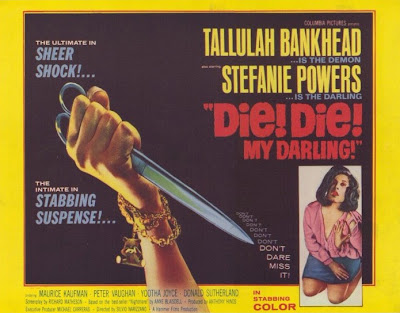 Mrs. Trefoile (Tallulah Bankhead), is an aging religious fanatic who devotes her days to reading the Bible and mourning her son, Stephen, whom died in a crash and as later revealed, caused the crash on purpose. Trefoile companions are a sullen housekeeper, Anna (Yootha Joyce); Anna’s womanizing husband, Harry (Peter Vaughan); and a mentally challenged gardener, Joseph (Donald Sutherland). When Trefoile receives a visit from her dead son's former fiancée, Patricia Carroll (Stephanie Powers) she learns, to her horror that Patricia will not be “clean” enough to join her beloved son in the hereafter. With the help of Anna and Harry, who are companions against their will due to Trefoile threats to reveal a theft Harry committed over sixteen years ago, Trefoile locks Patricia up in the attic and prepares to "cleanse her soul". All of Patricia's efforts to escape are thwarted, even her attempt to lure Harry into releasing her through sexual favors, which ends up getting him killed by Trefoile in the basement of the house. Eventually, Patricia's fiancé, Alan Glentower (Maurice Kaufmann), becomes worried about her absence and comes after her. Despite Mrs. Trefoile telling him Patricia has already left, he discovers the truth in enough time to stop Trefoile from perform murdering Patricia. While Alan and Patricia escape, Anna discovers her husband's body in the basement and stabs Trefoile in the back. As she dies, she embraces her dead son's portrait and murmurs, "Stephen, they hurt me." 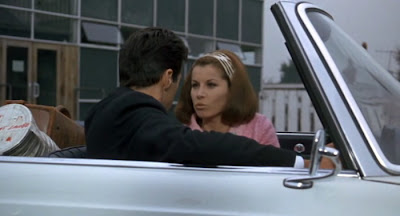 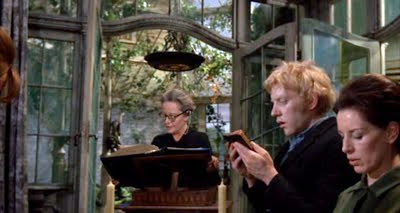 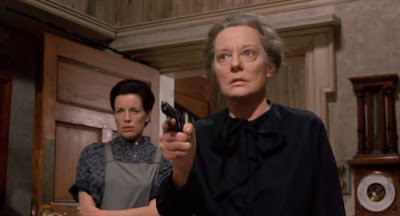 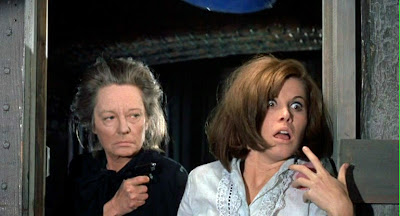 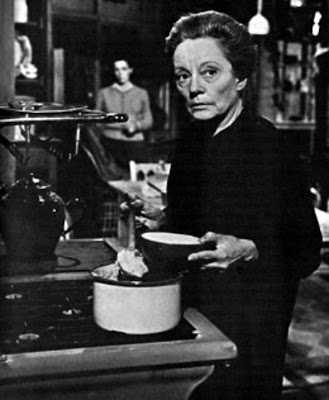 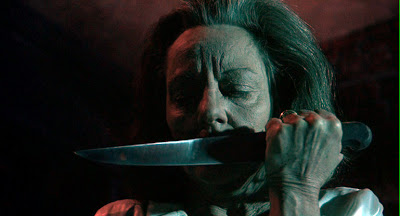 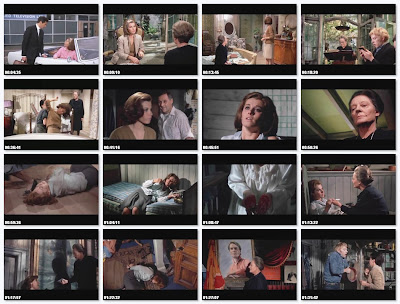 Her last leading role in a film, Tallulah Bankhead stands out in this film mostly due to her restrained performance, her complete refusal to be seen as another Bette Davis (Whatever Happen to Baby Jane?) or Joan Crawford (Straight Jacket) despite acting in a film that sought to cash in on just such movies and performances. Instead of being over-the-top, Bankhead resolves to have Trefoile unravel slowly as she peels away the layers that make up Patricia and realizes she does not like what she sees within- a reflection of herself. Die! Die! My Darling! had the ability to be much more psychologically thrilling had it been given the attention. Unfortunately it sought to be another camp classic complete with its glamour star cum horror queen so very popular in that era of horror films. There is a deep irony in her role as Mrs. Trefoile, a former actress turned religious fanatic- the polar opposite of Bankhead’s off screen persona- it lends more sadness than camp to the film. A horrid and depressing swan song for Bankhead as the film ends with her expiring amongst her photos, costumes, and sets of a bygone era.
Tonight on TCM!
The Informer (1935) An Irish rebel turns in his best friend to earn passage money to America, then has to dodge the suspicions of his cohorts. Cast: Victor McLaglen, Heather Angel, Preston Foster, Margot Grahame Dir: John Ford
Posted by Sarah at 5:00 AM