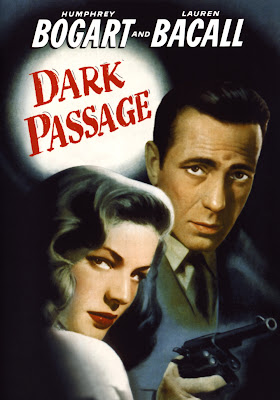 Vincent Parry (Humphrey Bogart) has been falsely accused of killing his wife, when he escapes San Quentin prison to find the real killer, he finds unexpected help from Irene Jansen and an unexpected nuisance from a man named Baker (Clifton Young) who he hitched a ride with then needed to knock out when he figured out who Parry was. While Irene is out purchasing clothes that Parry will need he finds a news article about Irene’s father who had been put to death for the murder of her stepmother. Irene later explains that he was falsely accused and that’s why she is helping Parry. She was at Parry’s trial and saw it for the circus it was thanks to one Madge Rapf (Agnes Moorehead) Parry’s wife’s friend and sole accuser who also happens to be involved in Irene’s personal life as her former fiancée Bob (Bruce Bennett) is in love with Irene. Seeing that Madge knows Irene and knowing Madge for what she is, Parry decides he can’t stay with Irene and heads out on his own where he is instantly recognized by a cab driver, Sam (Tom D'Andrea), who doesn’t believe Parry killed his wife either. Sam offers his friend Dr. Coley’s (Houseley Stevenson) services as a plastic surgeon. Vincent waits for his appointment at the apartment of his only friend, musician George Fellsinger (Rory Mallinson) whom he returns to after his surgery to find dead.
Needing to be taken care of after surgery, Parry returns to Irene and finds Baker’s car parked outside of her place. Ignoring it for the time being, he lets Irene take care of him until the bandages need to come off. Despite the fact that they both have fallen in love, Parry once again strikes out on his own only to be confronted by suspicious cops, whom he manages to escape, and Baker who demands money to keep quiet. Poor parry, all he’s trying to do is figure out who killed his wife. Ironically, Baker unwittingly helps him in the right direction. Once Parry solves the crime, he calls Irene and…get this poetic lingo… they two make a rendezvous in…wait for it… Peru. 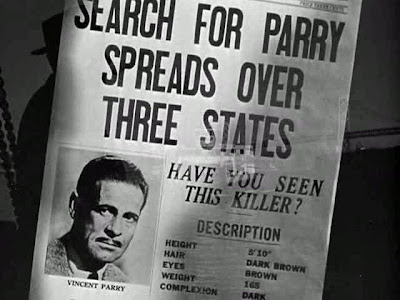 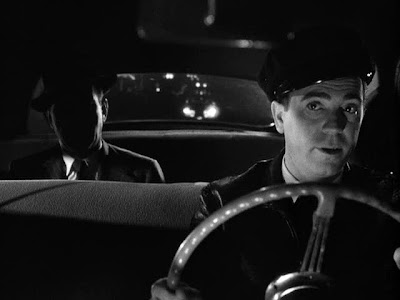 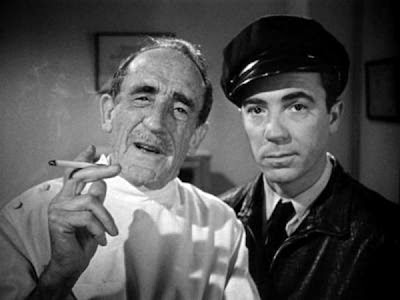 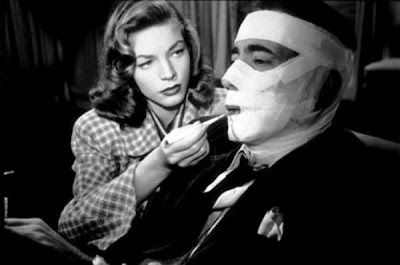 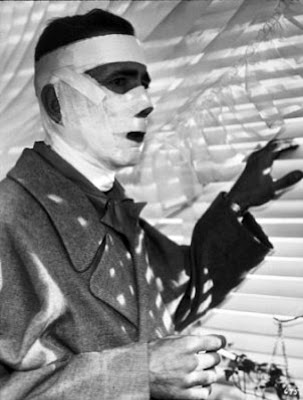 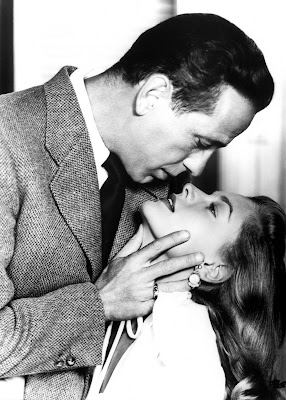 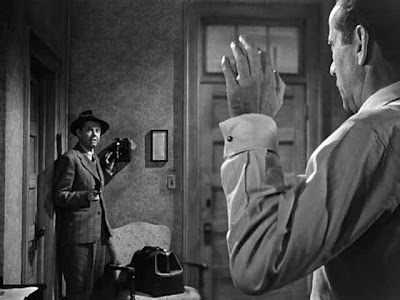 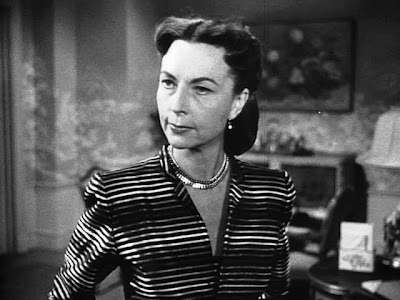 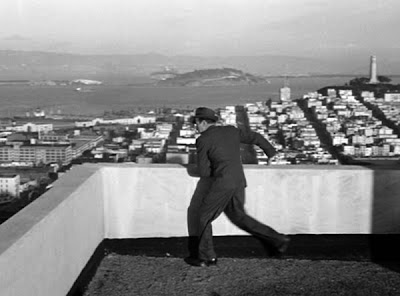 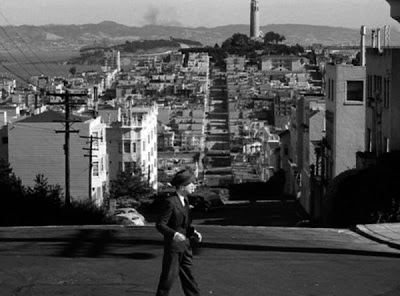 Another great Bogart movie! Though the connections between Madge and Irene are a bit confusing at first, once the connection is made the story is enticing and edgy. Parry has a lot of close calls but luck is with him. With the clever use of a subjective lens used sparingly (thankfully), the director Delmer Daves allows the viewer to become used to Bogart’s voice instead of using another actor. In fact, Bogart’s face is not shown until well into the middle of the movie when the bandages come off to reveal his new face.

Sidenote:
When Vincent reads the newspaper clipping about Irene's father, the accompanying photograph of her father is that of director/screenwriter Delmer Daves.

The Bridge On The River Kwai, (1957) The movie that made me want to learn to whistle!
The Japanese Army forces World War II POWs to build a strategic bridge in Burma.
Cast: William Holden, Alec Guinness, Jack Hawkins, Sessue Hayakawa Dir: David Lean