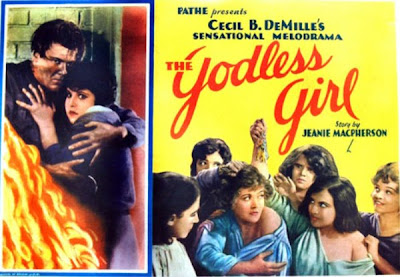 Synopsis:
The struggle between an atheist girl and the male head of a Christian youth organization result in the death of a student. Thrown into reform school, the couple fall in love and try to escape only to be caught and brought back to the school where a fire breaks out and their beliefs are tested. 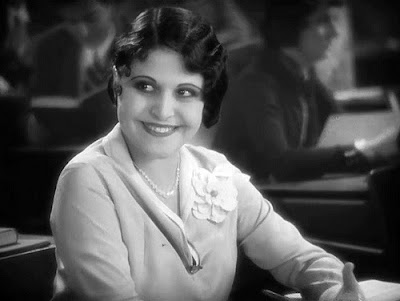 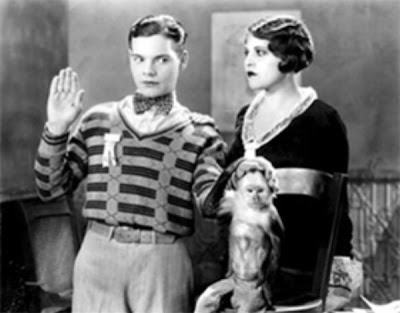 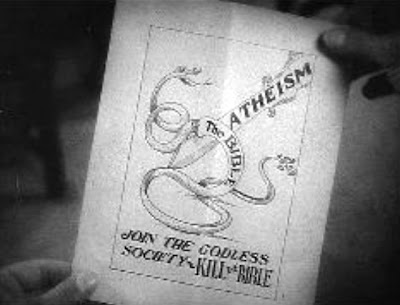 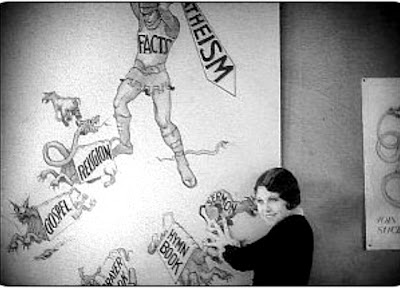 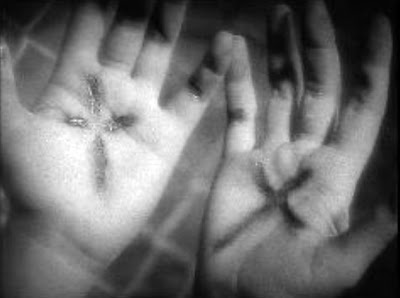 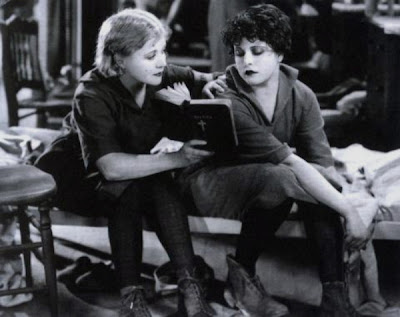 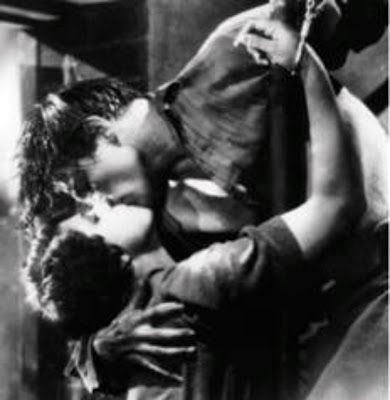 The Godless Girl was DeMille’s last silent feature that flopped against the advent of talkies. Advocate for more realism in films, DeMille’s spectacle set out to expose the atheism in high schools and the hidden tortures of reform school. The character Judy Craig (Lina Basquette) and the storyline for The Godless Girl were based loosely on two events. One: the controversy surrounding Hollywood High School in 1927 when atheist pamphlets were found in student lockers. Two: at the age of twelve, child prodigy Queen Silver wrote a pamphlet on evolution that came to national attention with the Scopes Monkey Trial that made it unlawful, in any state-funded educational establishment in Tennessee, "to teach any theory that denies the story of the Divine Creation of man as taught in the Bible, and to teach instead that man has descended from a lower order of animals."
DeMille spent six months researching reformatory schools, going so far as to have a girl go undercover to get information. His research team collected affidavits from the inmates that testified that such things as whipping, water torture, use of straightjackets and solitary confinement were the norm for these establishments. However, DeMille only used that research to his advantage when it came to the portraying the boys side of the reformatory school, subjecting Bob Hathaway (Tom Keene) to being sprayed down with a powerful fire hose and having him beaten and locked into solitary. At another point in the film the head guard (played almost too perfectly by a Beery- Noah Beery) beats Samuel Johnson (Eddie Quillan) unconscious. Judy, by comparison, gets off easy only being subjected to menial tasks such as butcher and garbage duties, suffering torture only once when she and Bob are electrocuted by the charged fence that separates them. The latter resulting in a form of stigmata that has both Judy and Bob questioning their faith, only this time with the roles reversed now that Bob experiences what hell is like and Judy feels the presence of something more powerful for the first time. Either way, they are bound together by that torture and Bob vows to save Judy from the hell they have landed in.
Despite the over baked scenes and the tendency DeMille has for loose realism, I was mostly surprised by the stance DeMille took towards the youth’s atheistic beliefs. For a man so deeply entrenched in stories from the bible as evidenced through his epic filmmaking, it’s odd or perhaps insulting (to the youth of that era) that DeMille does not vilify those who renounce God. Instead he seems to give both sides a voice and send the message that atheism is allowable when it comes to enthusiastic youths since they really don’t know any better while simutaneously putting them in very adult situations and giving them very mature ultimatums. He even gives Bob, the head of the religious group a harder time of it than he does Judy who is the atheist. Satisfying an already loose censorship code, DeMille simply had to display belief in God at the end of the movie to get away with the more uncomfortable aspects of The Godless Girl such as the pamphlets distributed in the school with messages like Kill the Bible and insults written on the backs of those kneeling to Jesus. I can’t imagine what audiences of that era were thinking when those powerful images marched across the screen. However, it was the end of a very decadent decade, the market crash hadn't taken full effect and questioning God and evolution was part of the norm.
Though the film is full of Judy and Bob’s melodrama, the film has some comedic relief because of Mame (Marie Prevost) and Samuel. Both actors have the ability to emote without making it look histrionic and lighten the story with their antics.
Overall the film was good. Like any DeMille film, it tended to run a little long. However, he doesn’t come off preachy and allows the viewer to come to their own conclusion about their religious beliefs.


Tonight on TCM!
Trouble With Harry, The (1955) A corpse creates a world of trouble for several passersby who each believe they may have caused the death. Cast: Edmund Gwenn, John Forsythe, Mildred Natwick, Mildred Dunnock Dir: Alfred Hitchcock