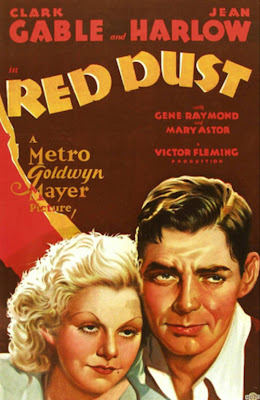 Dennis Carson (Clark Gable) lives in Indochina taking care of the rubber plantation he grew up on. Tired of his life and threatening to leave, Vantine (Jean Harlow), a girl freshly arrived from Saigon and looking to lie low for a few weeks, shows up and offers a pleasant distraction. Vantine falls for Dennis but he treats her like a prostitute, giving her money she doesn't want before handing her up into the boat that will take her back to Saigon. That same boat, the only one that comes once a month also brings the arrival of Dennis' new surveyor Gary Willis (Gene Raymond) and his unexpected wife Barabara (Mary Astor).
Dennis at first is annoyed that Gary has brought his wife and Barbara shocked by his rude behavior, is contemptuous of Dennis until he nurses Gary back to health after an attack of malaria. Dennis is instantly smitten with Barbara and glad that Vantine got out of the picture so he could concentrate on wooing her. Unfortunately for Dennis, Vantine is arrives shortly after leaving, the boat got stuck in the mud, leaving Vantine stuck on the plantation. Ironically, Dennis tries to protect Barbara from Vantine's unsavory character. Vantine is wise to what is taking place and treats Barbara coldly. Dennis sends his new surveyor out on an assignment that will keep him seperated from Barbara for weeks. Dennis and Barbara become lovers and fall in love. Barbara and Dennis want to marry, but Dennis must tell Gary. He travels to the survey site to tell Gary but finds he is unable when he realizes how much Gary loves and depends on Barbara. Dennis rides all night to get home and starts drinking and necking with Vantine when he arrives. When Barbara interrupts them, Dennis pretends to be a cad and she shoots him. Gary arrives soon after having folloed Dennis when one of his co-workers jeered at him for being cuckholded. Vantine convinces Gary that Barbara was defending her honor against Dennis who has bothered her since Gary left on the assignment. Vantine nurses Dennis back to health and they live happily in sin.

This was a good, quick movie. As you can tell by the pictures, it was quite a steamy pre-code. 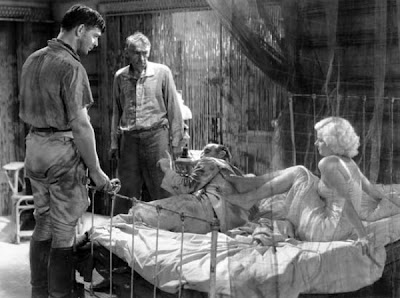 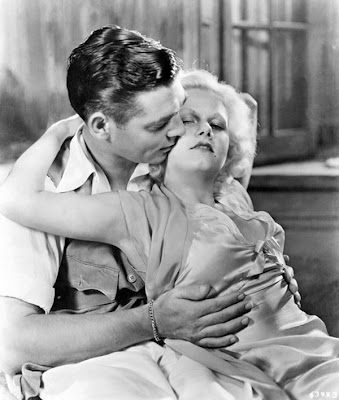 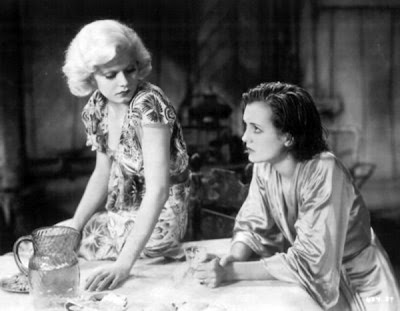 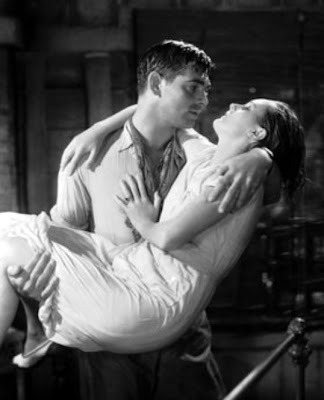 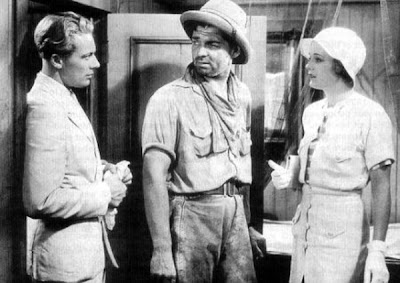 Support Your Local Sheriff! (1969)
A cowboy drifts into a lawless town and brings things back together.
Cast: James Garner, Joan Hackett, Walter Brennan, Harry Morgan Dir: Burt Kennedy
Posted by Sarah at 5:02 AM