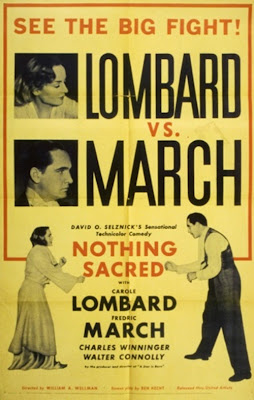 Indeed there isn't in this movie! At one point in the film the Master of Ceremonies is introducing the greatest women in history, each appearing on horseback onstage. One such woman is Katinka who saved Holland by putting her finger in the dyke. The Master of Ceremonies asks her to show the audience the finger- she flips them a bandaged bird! Wow!

To redeem himself after a hoax, reporter Wallace Cook (Fredric March) sets his sights on Hazel Flagg (Carole Lombard), a small-town girl on the brink of death due to radium poisoning. However, Hazel discovers from her perpetually drunken doctor Enoch (Charles Winninger) that she really doesn't have radium poisoning. Despite being happy, she's sad that she's stuck in such a small town with no opportunity to escape until Cook supplies one- a fling in New York on The Morning Star's tab, complete with a ticker tape parade and a key to the city. All goes well though Hazel starts to experience regret, exacerbated by two things, the city's morbid fascination of a dead girl walking and her growing love for Cook. Before an Austrian specialist discovers that Hazel is faking, she tries to fake a suicide. When she gets caught, she tries to fake pneumonia. When that doesn't work, she finally confesses, only to find that the mayor and other important city officials would rather not let the secret get out- too much is at stake, most importantly, their reputations. They resolve to have her write a front page letter thanking the city and informing them she'd rather die alone. 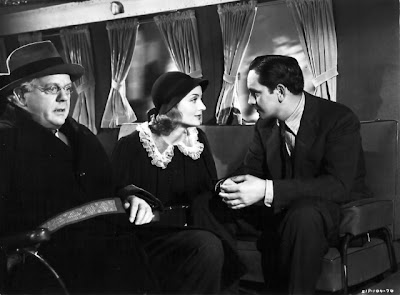 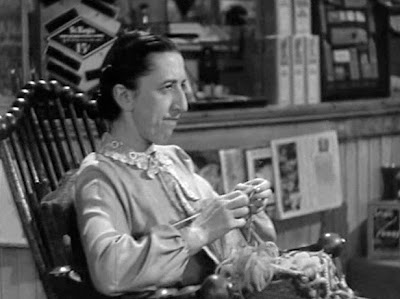 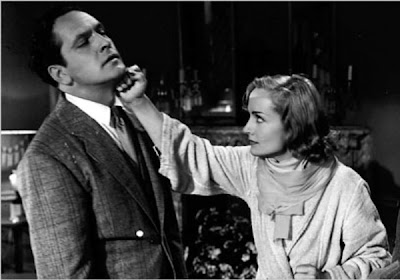 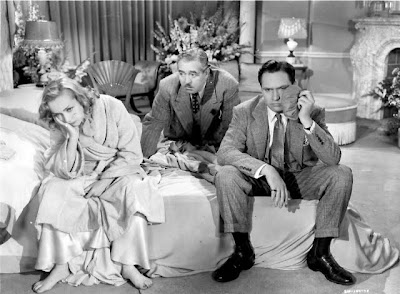 I absolutely adore Nothing Sacred! Carole Lombard and Fredric March had such great chemistry and though the story didn't meld together greatly at some parts, their antics were priceless. There are a few real laugh out loud moments. The best two being when March tries to rescue Lombard from her attempted suicide, and again when he tries to rescue her from being arrested by giving her pneumonia symptoms.
What I liked best about this film was that by pointing out how ruthless media can be and by extension the audience it caters to, the story doesn't depend heavily on moral virtues. Cook doesn't get hung up on Hazel's fraud, and the problem is resolved painlessly. I always dread scenes where one character gets deeply involved with the person they are deceiving in a comedy. There is the inevitable confrontation, separation, and reconciliation that I find so tedious. If it doesn't enhance the comedy, it should be handled as it was in Nothing Sacred.

Trivia:
*The first screwball comedy filmed in color.
*Carole Lombard's only technicolor film.
*Written by Ben Hecht who's specialty was a cynical view of newspapers, reporters, and the stories they go after. See also: The Front Page and His Girl Friday.
*Hecht wrote a role for his friend John Barrymore in the film, but David Selznick refused to use him as Barrymore had become by then an incurable alcoholic. This caused a rift between Hecht and Selznick, and Hecht walked off the picture.
Posted by Sarah at 5:26 AM