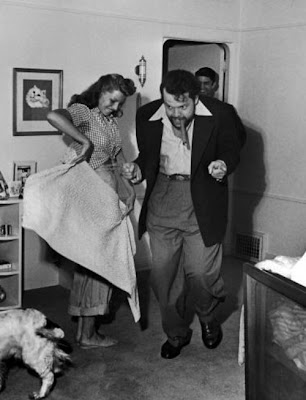 Rita Hayworth and Orson Welles
They live on the edge! 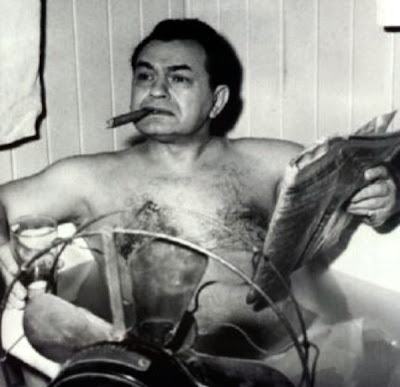 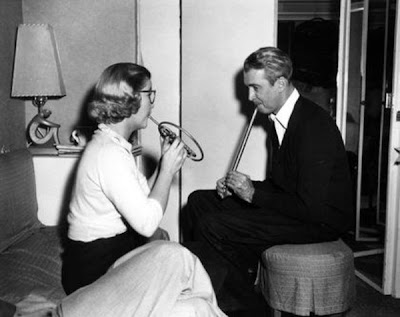 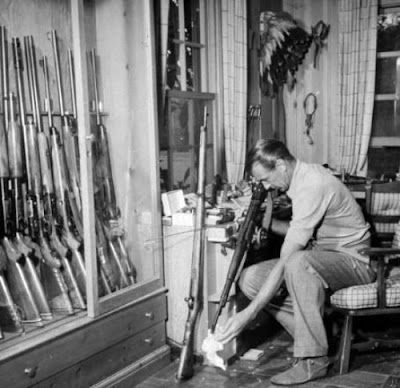 
They clean their guns!
They work it out! 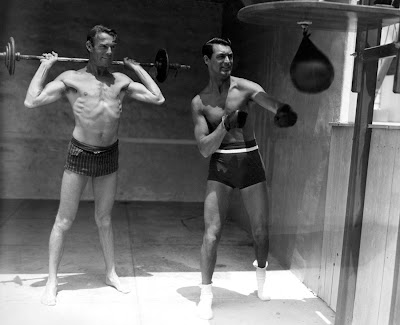 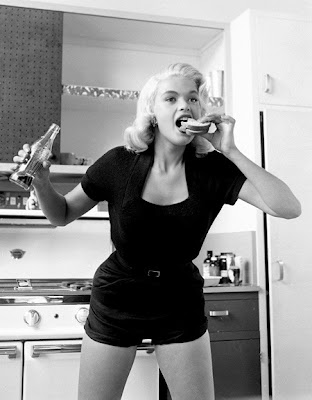