The three most popular gangster actors of the 1930's: 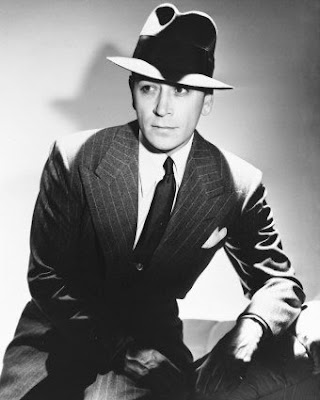 George Raft's success came via Scarface. It was speculated that Raft was a gangster due to his life-long friendship with Owney Madden, and acquaintances with other crime figures, including Bugsy Siegel and Meyer Lansky. 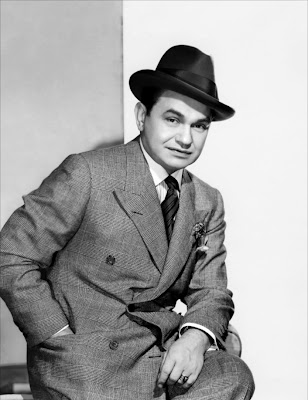 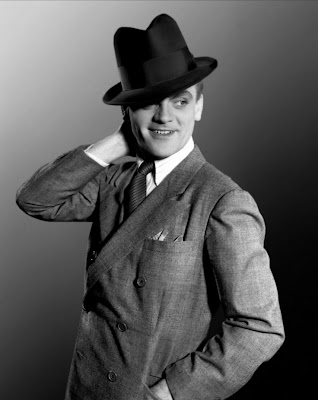 The Public Enemy, became one of the most influential gangster movies of the period and launched James Cagney to fame.