Your day off is sure brutal on your lingerie! 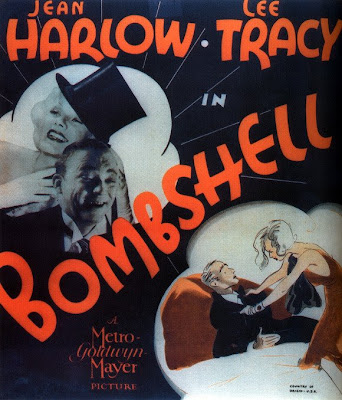 Lola Burns (Jean Harlow) holds top spot in the Hollywood limelight. Unfortunately she doesn't have time to sit back and enjoy her success, she is constantly surrounded by an ungrateful and needy entourage. This includes a pilfering, mouthy personal secretary, a drunken, blustering father (played by Frank Morgan- who wasn't so delightful in this film) and a gambling, lazy brother along with a line of wannabe beaus. The one man of whom she wants to count on and is learning she can't is Space Hanlon (Lee Tracy), the studio publicist who wants Lola all for himself, even if he has to hurt her feelings to get her, relying on the old adage that no publicity is bad publicity. Lola, tired of Space's bold and sneaky ways, and of being treated as a studio commodity, decides to give up acting and dealing with all the ungrateful moochers. While taking a rest in what she thinks is an unknown location, she meets Gifford Middleton of the Boston Middletons and immediately falls for him. But Middleton's parents don't approve and Space is conveniently there to pick up the pieces and make Lola see that acting is her true line. Turns out he set it all up and despite this Lola still forgives and eventually falls for him.
Though Lola, and by extension all females comes off as indecisive and a bit of a dimwit in this film, I did enjoy the fast paced dialogue and that Lola eventually puts everyone in their place even if she later picks up where she left off with them. This film probably depicts what it was like for Jean Harlow or any top billing actress of that era to be a star- the dizzying pace, the constant changes, the frustration of being a darling of the public, and most importantly, never knowing who you can trust. 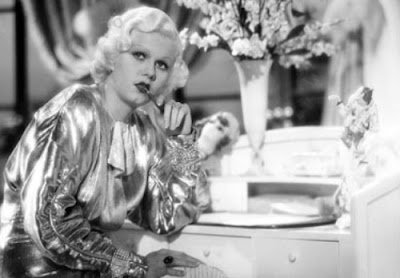 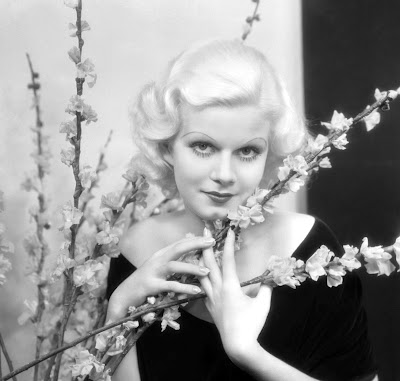 Tonight on TCM!
Preston Sturges!
Posted by Sarah at 6:23 AM