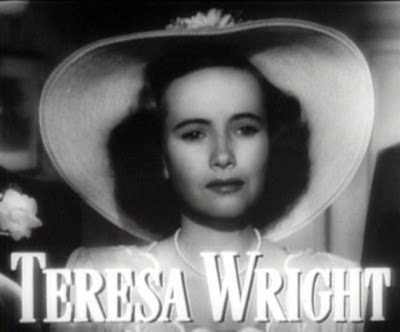 Yesterday I watched two really good movies featuring Teresa Wright who I have only seen in Shadow of a Doubt and Pride of the Yankees. Pairing up with Gary Cooper again, I watched Casanova Brown which was hilarious. Namely due to the ever delightful Frank Morgan. Casanova "Cas" Q. Brown has been hiding a secret, and on the eve of his marriage to Madge Ferris that secret is about to come out. Turns out he was briefly married to Isabel Drury (Teresa Wright). Isabel's mother is a firm believer in astrology and she foresees only doom for her daughter to be married to the Sagittarius Mr. Brown. Unfortunately, burning down Isabel's parents house by accident didn't help matters much. Now, nine months later, Cas is ready to marry again but has received a letter from a maternity hospital in Chicago and that's when hilarity ensues involving kidnapping, marriage, and the search for the perfect baby formula. There were some really good laugh out loud moments in this film. 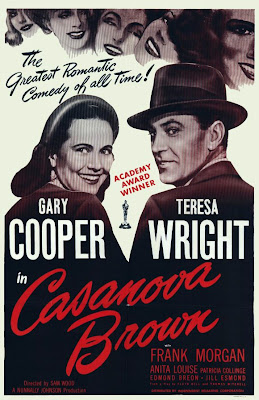 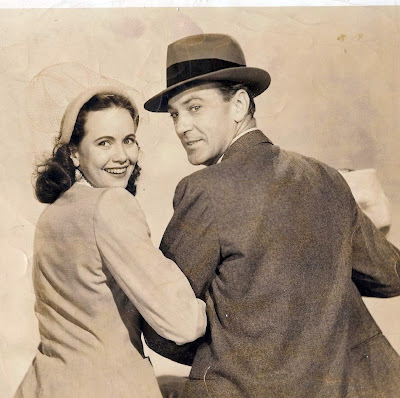 The second film I watched was The Little Foxes. This was a wonderful film. Bette Davis is at her best which is to say she is playing a monster. Nothing is more important than money and power to Regina Giddens (Bette Davis). In order to join her equally ruthless brothers in a scheme that is sure to gain her wealth and power, she uses her young, naïve daughter Alexandra Giddens (Teresa Wright) to fetch her estranged, ailing husband who has been convalescing in Baltimore for quite some time. When Regina cannot convince her husband to give her the money, her brothers set out to "borrow" some of Mr. Giddens Union Pacific bonds and exclude Regina from the deal. When he discovers what they have done, Mr. Giddens tells Regina he will treat the theft as a loan and remains determined not to take part in the investment. But Regina has plans of her own and she sets forward a malicious plan that will ostracise her from Alexandra who is starting to piece together how evil her family really is. 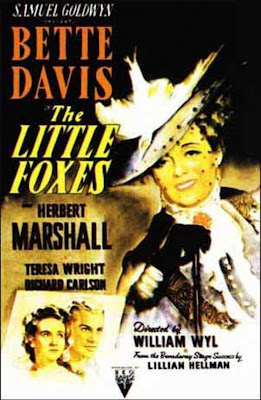 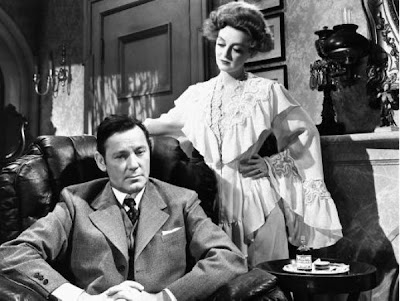 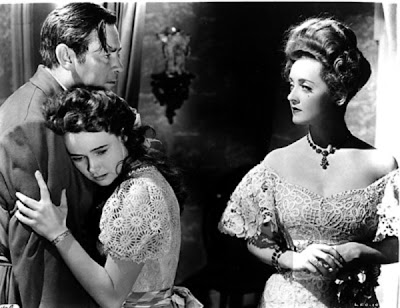 Both films also featured Patricia Collinge playing Isabel Drury's mother in Casanova Brown and her aunt in The Little Foxes. She also played Teresa Wright's mother in Shadow of a Doubt. These films were among her very first.
Posted by Sarah at 6:02 AM

Email ThisBlogThis!Share to TwitterShare to FacebookShare to Pinterest
Labels: A weekend with, Collinge, Cooper, Davis, with, Wright